10 brands that originally had different names

Creators Larry Page and Serge Brin keep up with the name BackRub for the world’s most famous search engine in 1996. Two years later the creators changed the name to Google, which is derived from the mathematical term ‘googol’, a number represented by numeral 1 followed by 100 zeros. This name was used to signify their hopes to have a search engine with an infinite amount of information.

Yahoo, another famous search engine was known by this long name initially. Co-founders Jerry Yang and David Filo came up with this name during their Ph.D. days at Stanford. As their popularity increased, the creator changed the name to Yahoo, which is an acronym for “Yet Another Hierarchical Officious Oracle.” 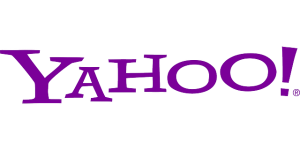 Mozilla’s famous web browser, Firefox was initially named Firebird. The company changed the name as ‘Firebird’ was used by another open-source project. “While we don’t believe our use of the Firebird name infringed on their trademark, we wanted to be responsive to the concerns of fellow open-source developers.” said the company. Firefox, another term for the red panda, was used because it was similar to Firebird, was easy to remember, “we weren’t able to find any other project or company even remotely similar to a web browser that uses the same name,” the company said.

When IBM was founded in 1911, it was named as ‘ Computing Tabulating Recording Corporation. It was changed to  “International Business Machines” in 1924, followed by the abbreviation, IBM. 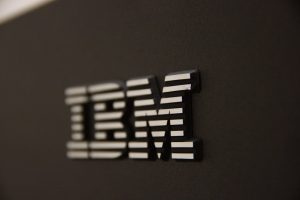 Blackberry was founded in 1984 as Research in Motion, the first wireless data technology developer in North America. The name was changed to Blackberry in 2013, following the success of their smartphone to change their brand image and increase sales. 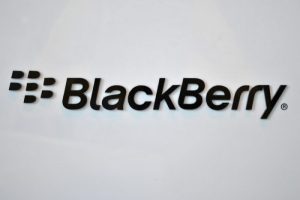 The company which started as a radio repair shop in Japan in 1924, became a world-famous conglomerate over the years. In 1955, Tokyo Tsushin Kogyo invented Japan’s first radio transistor. It was renamed Sony Corporation in 1958. In 1960, Sony invented the world’s first transistor television.

One of the most recognized brands in the world, Pepsi was initially known as Brad’s Drink, after creator Caleb Bradham, last name. Bradham was a North Carolina pharmacist who was working on some soft drink recipes, one of which was Brad’s drink. In 1898, the soft drink was renamed Pepsi – Cola. 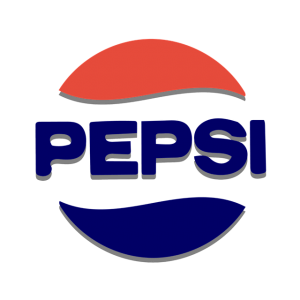 Fred DeLuca and Dr. Peter Buck opened this sandwich shop in Bridgeport, Connecticut in 1965. A year later, the shop’s name was changed to Doctor’s Associates Inc. The business struggled, and the shop was renamed a third time as Subway, one of the most recognized food chains.

Started in 1964 as a U.S. distributor for the Japanese shoemaker Onitsuka Tiger, this company started a shoe brand of its own with Nike’s name after the Greek goddess of victory. 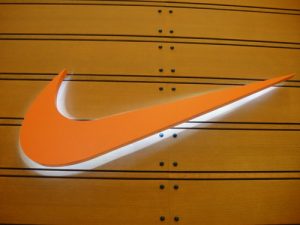 AuctionWeb was one of the four sites under founder Pierre Omidyar’s umbrella company, eBay Internet. It was launched in the year 1995. The name was officially changed to eBay in 1997 when the media referred to AuctionWeb as eBay.

6 lessons we learned in COVID-19 pandemic

POWERHANDZ and The Culture Equity Join Forces to Disrupt the Landscape of Sports,…