Lesser known facts about the British actress you must know. 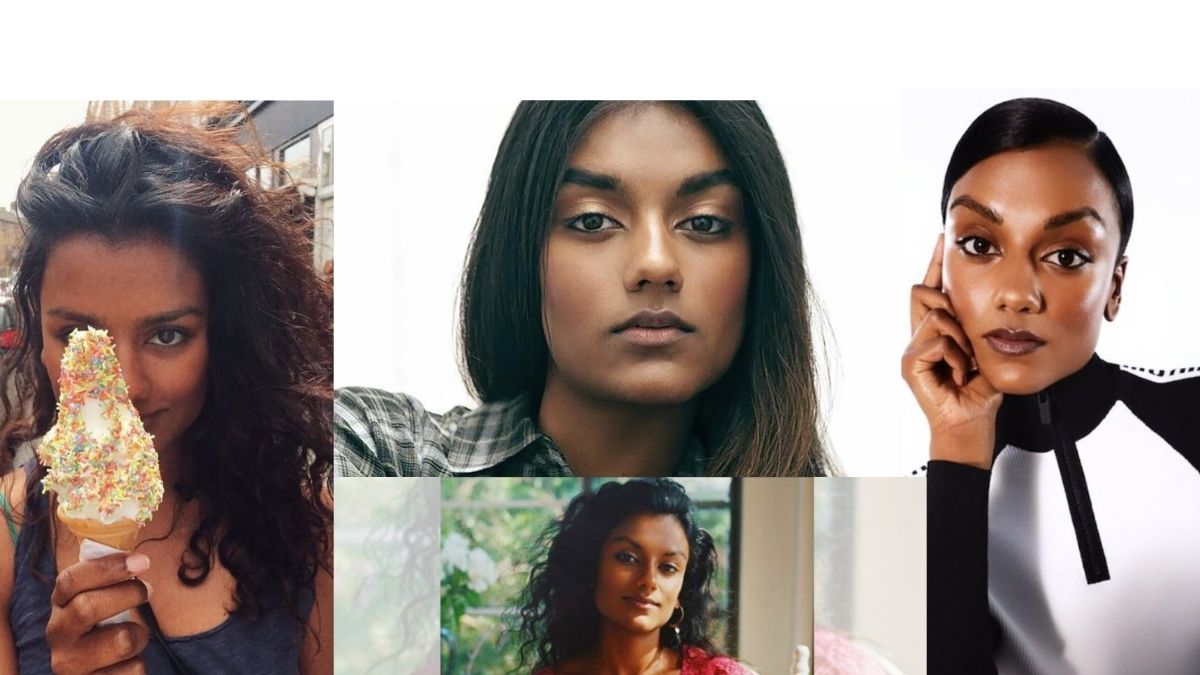 Simone Ashwini Pillai (born On march 30, 1995) is an English actress who  is also known as Simone Ashley. Ashley is from Camberley, Surrey, and has an older brother, Sean, born to Tamil Indian parents Latha and Gunasekharan. Ashley attended Redroofs Theatre School in Maidenhead, Berkshire, for sixth form before the family moved to Beaconsfield, South Bucks. She went on to complete a degree from London’s Arts Educational School.

Simone began her acting career in 2016, when she appeared in a few episodes of the BBC series Wolfblood. She then went on to play minor roles in big television shows including Broadchurch, Doctors, CB Strike, and Casualty. She co-starred in Pokémon Detective Pikachu with Ryan Reynolds in 2019. But you’re probably familiar with her from the Netflix hit Sex Education. Olivia Hanan, one of the ‘Untouchables’ at Moordale Secondary School, seeks guidance on her sex life from Otis (Asa Butterfield). She’s also the one who choked on a banana and puked on Eric (Ncuti Gatwa).

Here’s everything you need to know about the British actress.

Here’s some exciting news for all Simone Ashley fans. The British Actress  will appear as Kate Sharma in Season 2 of Bridgerton.