10 inspiring quotes by Oprah Winfrey that everyone must read 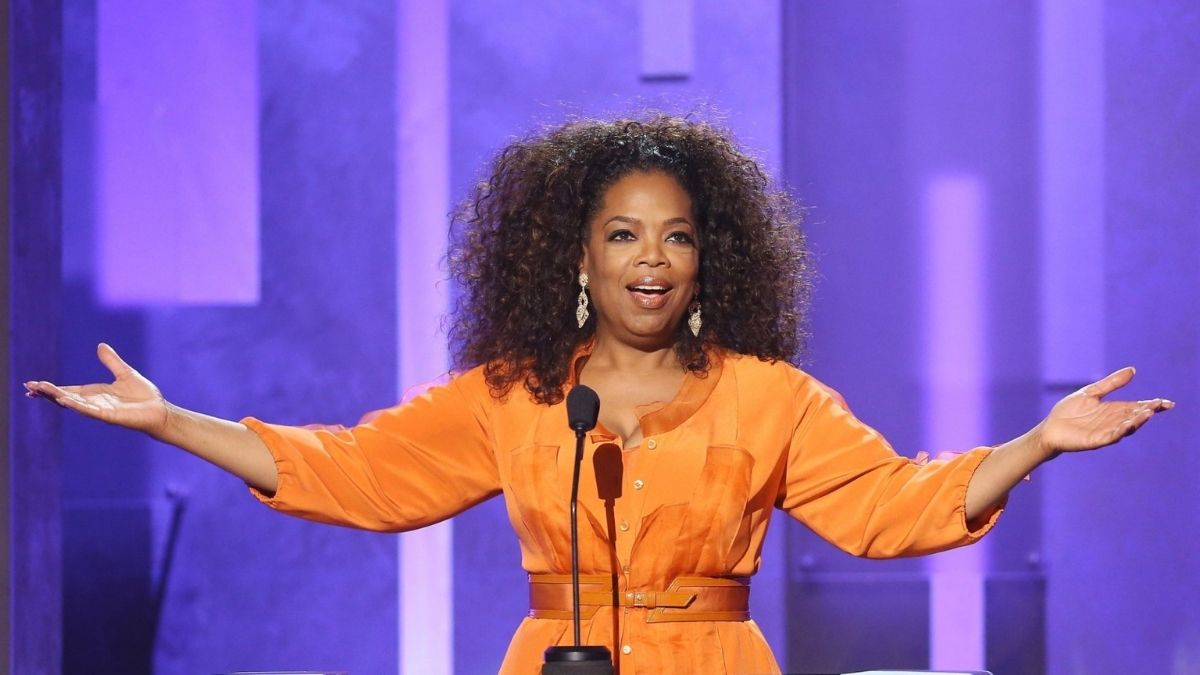 Oprah Gail Winfrey, best known for her talk show, ‘The Oprah Winfrey Show’, is an American media executive, a better-known actress, TV producer and a philanthropist. She was named as the richest African American of the 20th century and North America’s first black multi-billionaire. Winfrey has been a source of inspiration for many across the world.

Let’s take a look at some of the most inspirational quotes by the famous personality:

1.”For everyone of us that succeeds, it’s because there’s somebody there to show you the way out.”

Here’s to all those people who work hard from behind the curtain, so that we can shine. 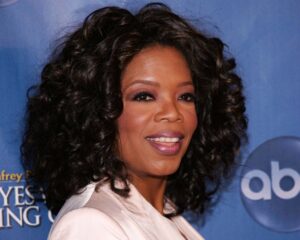 2. “Be thankful for what you have; you’ll end up having more. If you concentrate on what you don’t have, you will never, ever have enough.”

Indeed, focusing on the silver linings should be the way. 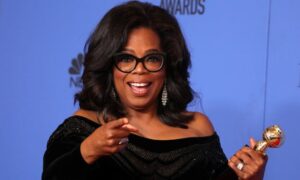 3. “Everyone wants to ride with you in the limo, but what you want is someone who will take the bus with you when the limo breaks down.”

Of course, we all need people who are there with us not only in our happy times, but during the worst days too.

4. “Real integrity is doing the right thing, knowing that nobody’s going to know whether you did it or not.”

Oprah surely preaches that jumping the traffic light just because the road’s empty, is not the right way to go. 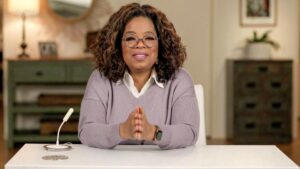 5. “Challenges are gifts that force us to search for a new center of gravity. Don’t fight them. Just find a new way to stand

Indeed. The more challenges we face, the more we grow.

6. “Surround yourself only with people who are going to take you higher.”

Oprah’s words truly send out the message that negativity should always be kept at an arm’s distance. 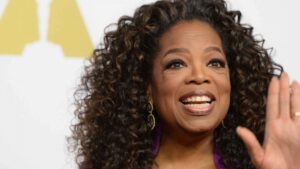 7. “Think like a queen. A queen is not afraid to fail. Failure is another steppingstone to greatness.”

Oprah Winfrey’s success story is a testament to that. 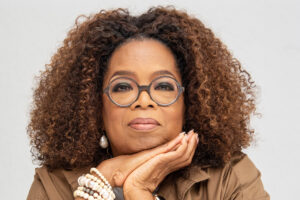 8. “The great courageous act that we must all do, is to have the courage to step out of our history and past so that we can live our dreams.”

These words should reach out to all those people who are struggling to live their dreams. 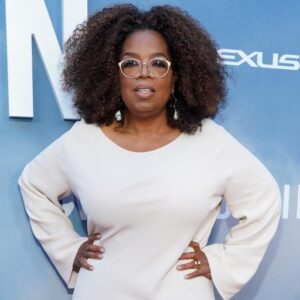 9. “Do the one thing you think you cannot do. Fail at it. Try again. Do better the second time. The only people who never tumble are those who never mount the high wire.”

10. “Everybody has a calling. And your real job in life is to figure out as soon as possible what that is, who you were meant to be, and to begin to honor that in the best way possible for yourself.”

Dreams are the most important thing in a human being’s life. Never stop chasing them.

‘Worldwide Handsome’: Here are BTS’ Jin’s Top 10 quotes, that are sure to light up your day

‘This Is Us’: Get to know the Top 8 movie and TV references made by the NBC drama