10 Taylor Swift quotes to get you through the week

You’ll feel super optimistic and inspired to take on the day after reading these Taylor Swift quotes. 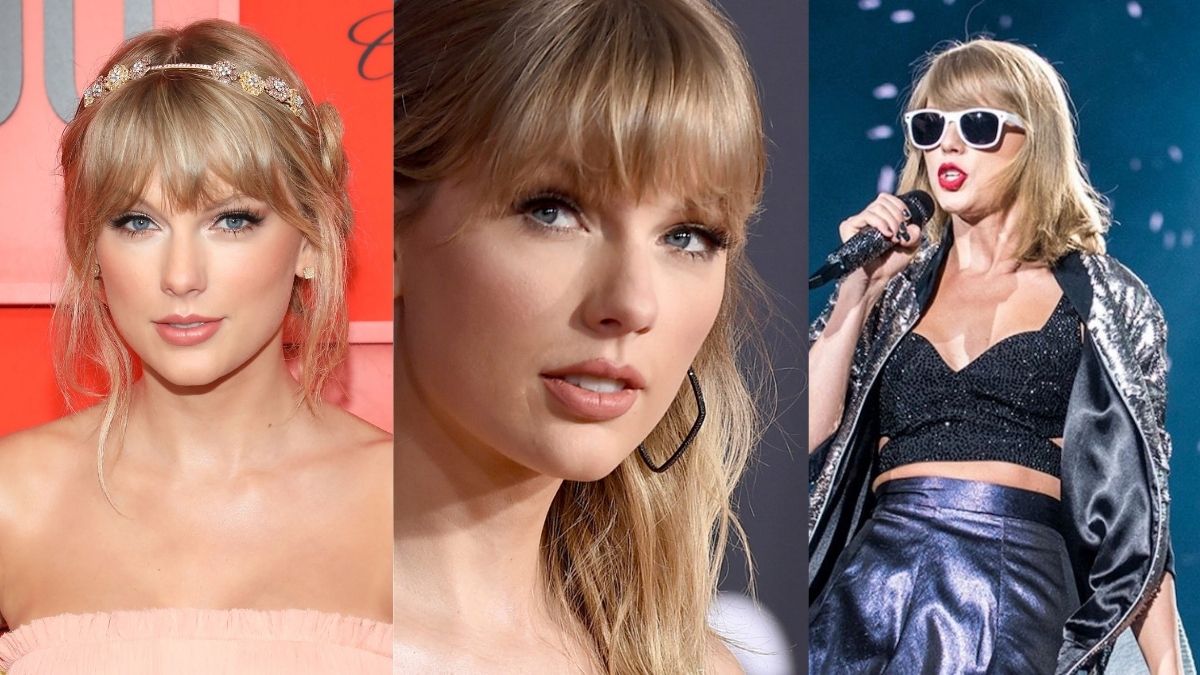 Taylor Alison Swift is an American singer-songwriter who was born on December 13, 1989. Her narrative lyricism, which is mostly inspired by her personal life, has earned widespread praise and media attention. Her eponymous debut studio album, released in 2006, featured the singles “Teardrops on My Guitar” and “Our Song,” which helped her break into the country music scene. Swift’s second studio album, Fearless (2008), a country music record of crossover appeal, brought her to global fame. Fearless was certified Diamond by the Recording Industry Association of America, thanks to the top-five singles “Love Story” and “You Belong with Me” (RIAA). Speak Now is Swift’s third studio album (2010) , blended country pop with elements of rock and featured the top-ten singles “Mine” and “Back to December”.

So here are some of Taylor Swift most powerful words (quotes):

These were some inspiring Taylor Swift’s quotes to help you stay motivated.

Yashika Tyagi is a student at Amity University studying BJMC. She has a vibrant personality and is a dedicated worker. She has a passion for working as a fashion journalist in the future. She is presently an entertainment journalist at USAnewshour.com and can be contacted at [email protected]

Top 10 best quotes by Scarlett Johansson that will empower you