United Nations Educational, Scientific, Cultural Organization (UNESCO) is an organization under United Nations (UN) that aims to promote world peace and security through Education, Culture, Science, and international cooperation. The World Heritage Site, designed by UNESCO chooses places or sites based on certain criteria like the site should be a masterpiece of human creative genius, should bear a unique or at least exceptional testimony to a cultural tradition or to civilization, etc.

The largest prehistoric settlement in Mexico. It was the cultural, religious, and economic hub during Mississippian Period. Cahokia Mounds gives us a glimpse into the pre-urban society where social and political hierarchies decided the organization of labor, communal agriculture, and trade. Although several mounds have been damaged due to new civilizations and development, the mound bases remain intact. 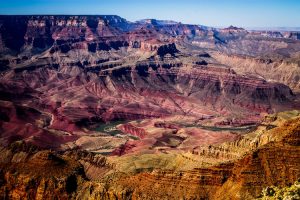 Located in Arizona, Grand Canyon is considered one of the most spectacular gorges in the world. This 1.5km deep strata was carved out of the Colorado River, during 6 million years of geological activity and erosion on the earth’s crust. Grand Canyon is known for its labyrinth-like structure. The national park also has deserts, plateaus, waterfalls, and forests within its boundaries. 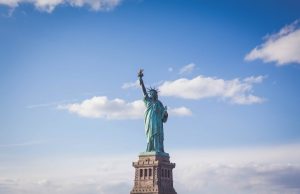 Situated at the entrance of New York harbor, this colossal statue was designed by French sculptor Frédéric Bartholdi in collaboration with engineer Gustave Eiffel. The Statue of Liberty was a gift from France on the centenary of American independence in 1876. It was declared a UNESCO site due to its historical significance and its design, which was considered one of the greatest technical achievements of the 19th century. The Statue signifies the historical alliance between France and America and is a symbol of the migration of people from many countries into the United States in the late 19th and the early 20th centuries. 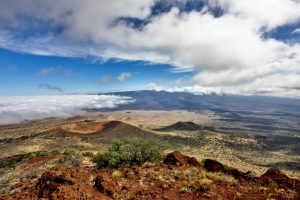 Featuring the two most active volcanoes in the world, Mauna Loa (4,170 m high) and Kilauea (1,250 m high), the national park was declared as a World Heritage site due to its landscape and geological formations. Hawaii Volcanoes National Park is a haven for rare birds and endemic species. The site is also an example of significant island building through ongoing volcanic processes. 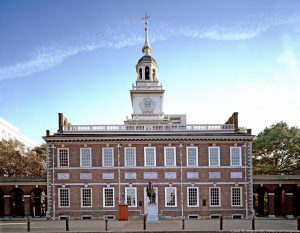 Independence Hall was enlisted as a UNESCO site due to its historical significance. Located in Philadelphia, this building is known as the birthplace of America as both The Declaration of Independence (1776) and the Constitution of the United States (1787) were signed in this building. Today, Independence Hall is considered as a representation of universal principles of the right to revolution and self-government. 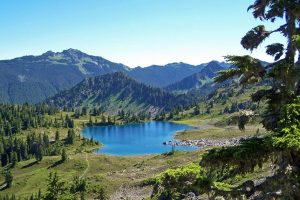 Located to the northwest of Washington, this park is known for its scenic landscape. Olympic National Park is the lowest latitude in the world, where glaciers form below an elevation of 2000 meters. Eleven major river systems drain the Olympic mountains. The park also includes many of the largest coniferous tree species on earth. The park has a  varied topography from seashore to the glacier and is home to many rare species of fauna and flora. 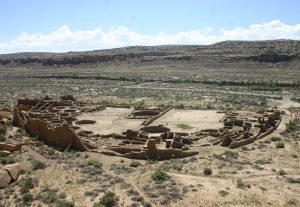 Chaco Culture is a network of archeological sites that includes Chaco Culture National Historical Park, the associated sites at Aztec Ruins National Monument, and five additional protected archaeological areas. Located in New Mexico, these sites were used for political activities and trade. The sites were linked by an elaborate system of carefully engineered and constructed roads. It was declared as a UNESCO site due to its cultural significance. The sites represent the culture of the Chacoan people who found a civilization in a harsh environment. 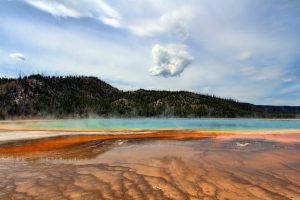 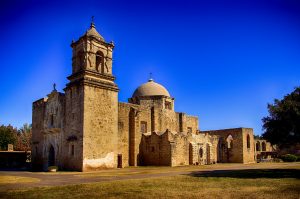 An 18th-century site, San Antonio Missions consists of architectural and archaeological structures, farmlands, residencies, churches and granaries, and water distribution systems. This site is a representation of the Spanish and Coahuiltecan cultures, which are illustrated through its Catholic designs. The water distribution system is considered as a symbol for interchange between indigenous peoples, missionaries, and colonizers that contributed to a fundamental and permanent change in the cultures and values.

This 16,442 hectares of forest is home to the world’s tallest trees, the Coast Redwoods. Redwood National and State Parks is almost 160 million years old and is a witness to earth’s evolution. It is bordered by the Pacific Ocean. Located in San Francisco, the park also consists of a region of coastal mountains.