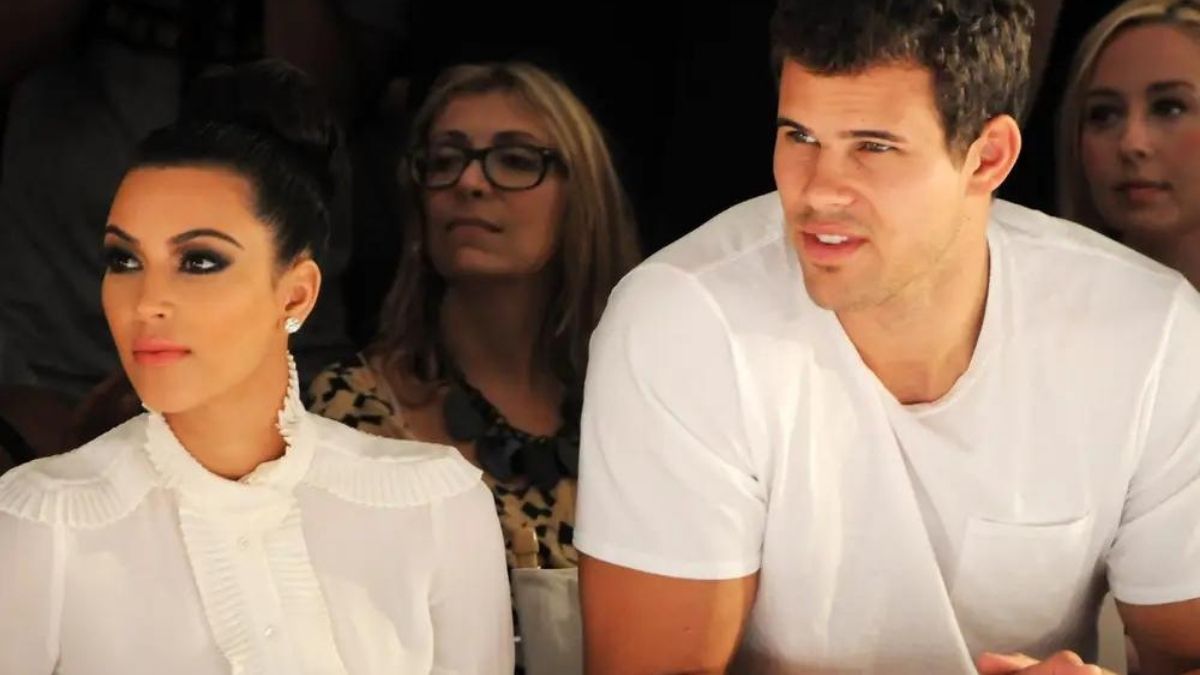 When a couple gets married, they’re usually warned to watch out for the “seven-year itch,” which occurs when they’ve thoroughly settled into their marriage and are starting to feel restless. However, for other people, the honeymoon stage ends much sooner than seven years—say, about 72 days.

The childhood pals married in the early hours of January 3, 2004, in Las Vegas’ renown A Little White Wedding Chapel, both wearing blue jeans and Brit wearing a trucker hat. The wedding was annulled 55 hours later, after the pop princess’s team learned about the rash marriage. They said Spears “lacked knowledge of her actions to the extent that she was incapable of agreeing to the marriage.” Spears later described the incident as “me being silly, being rebellious,” before marrying Kevin Federline in October (before filing for divorce a little over two years later).

They married and almost immediately divorced before much of the world even knew Cage was dating the cosmetics artist. Cage filed for marriage annulment four days after marrying Koike in a private ceremony in Las Vegas (are you sensing a theme?) in March 2019, and just hours after being observed having a very public disagreement with her.

Edmonds and Murphy married in a lovely sunset wedding on a private island in French Polynesia on New Year’s Day 2008. They announced their breakup exactly two weeks later. However, because they had delayed receiving their marriage licence in the United States and instead performed a “symbolic ceremony,” Edmonds and Murphy were forced to cancel their preparations for a legal ceremony in the United States.

Lopez and Landry married in a romantic ceremony in Mexico in April 2004, after dating for six years, only to petition for divorce just over two weeks later. Lopez recently confirmed the claims that the breakup was caused by him cheating on Landry during his bachelor party years later. In his 2014 memoir, he wrote, “I got intoxicated and a touch too comfortable with a young lady.” “When it was time to go home, the truth hit me like a tonne of bricks: I wasn’t in love. Regardless, I walked down the aisle. Ali was understandably upset and enraged.”

After barely six weeks of dating, Barrymore, then 19 years old, said “I do” to the then-31-year-old bar owner following a night of partying in March 1994. “Everything about us feels like fate,” Barrymore said of her surprise wedding to People. They separated up a little over a month later, as fate would have it.

It was the almost-immediate divorce news that sent shockwaves around the globe. Kim K filed for divorce from her NBA star beau, alleging irreconcilable differences, 72 days after their opulent August 2011 wedding was aired to millions of fans on Kim’s Fairytale Wedding: A Kardashian Event. In a March 2019 essay, Humphries said, “The one thing that genuinely upsets me is whenever people imply my marriage was artificial.” “There’s a lot about that reality that isn’t completely true. However, our relationship was completely genuine.”

Another of Cage’s four marriages made the list: he married Elvis Presley’s only child in August 2002, then divorced the following November. Their divorce wasn’t formally finalised until May 2004, which meant their divorce proceedings took far longer than their marriage.

Farrell and Warner married in a (non-legally binding) ceremony in Tahiti in July 2001. They never formally formalised the deal, which made their split four months later all the more straightforward. “Too fast, too young,” Farrell subsequently stated of his brief marriage to Warner, who is now married to Jamie Dornan.

Despite their on-again, off-again relationship status in the mid-aughts, the Baywatch actress and country singer married on a yacht in July 2006. Anderson filed for divorce in November of that year after their marriage lasted only four months. She said in 2018 that she hadn’t spoken to Kid Rock since their split.

Cooper married the NCIS actor in a low-key ceremony in the South of France in December 2006, before his celebrity was truly born. Esposito filed for divorce on May 1, 2007, citing irreconcilable differences; Cooper’s rep highlighted in a statement that the two actors had been separated for “quite a while.” Cooper spoke up about the quick separation in 2011, claiming, “It was just a random occurrence… The good news is that we both noticed it.”

The country musician and his actress bride filed for an annulment four months after their highly publicised May 2005 beach wedding, citing “fraud,” prompting Zellweger to issue a follow-up statement explaining that the legalese was “not a reflection of Kenny’s character.”

How to Save Energy at Home with iOS or Android Apps