Popular Kdrama sequels to watch out in 2023 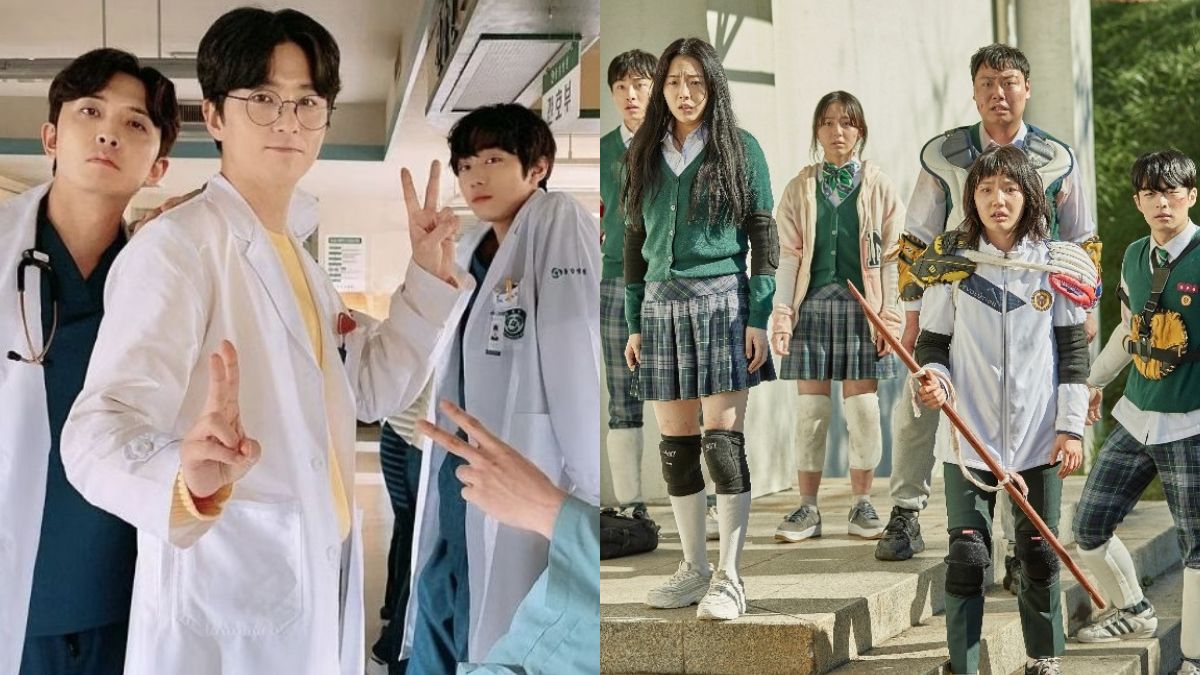 We shall enjoy some fantastic Korean dramas in the upcoming year, which is yet another year. That is the level of faith we have in them, yes. The year 2022 has been a mixed bag, with more realistic dramas than fantasy ones. Life does have a tendency of catching up to us, so we’re delighted that the South Korean industry isn’t peddling unbelievable tales at a time when everything in the globe is in disarray. Several eagerly awaited sequels will be available to see in 2023 as well. Unaware of which ones we are referring to? Take a look at that!

All Of Us Are Dead- Season 2 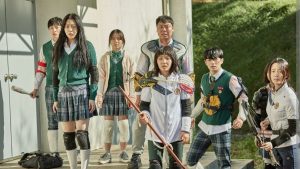 Where to watch? Netflix
Korean producers are no strangers to zombie dramas. A great illustration is Train to Busan. However,  All Of Us Are Dead elevated the gene as a whole to entirely new heights. The plot will be continued in the upcoming season, which is anticipated to air this year sometime around July. We shall finally learn what happened to Lee Cheong-san and Cho Yi-hyun. 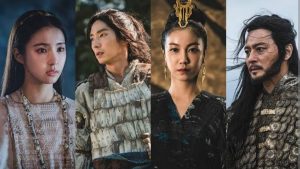 Where to watch? Netflix
The cast of the lavishly produced historical drama Arthdal Chronicles included well-known actors like Song Joong-ki, Kim Ji Won, and others. Even though viewership was fairly slow to grow, tvN is still moving forward with its initial plan to release more seasons. Early this year is predicted for the release of the second part. 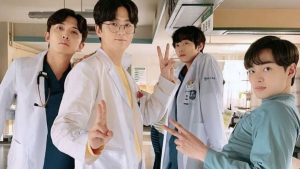 Where to watch? Netflix
Dr. Romantic will return in a short while with a new season. Amazing cases and adorably sweet love stories have helped this programme maintain the interest of its viewers. Although the release date is still up in the air, we are excited about the prospect of seeing most of the second season’s major players return. 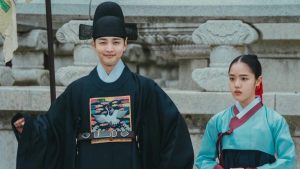 Where to watch? Viki, Netflix
Poong, The Joseon Psychiatrist will be back soon, starting on January 11. The narrative of a man who sets out on a quest to become a skilled actor has received positive feedback and is poised to bring us joy. What an amazing way to begin the year!

Where to watch? Netflix
The paranormal thriller is returning, but it is set in the past. We can’t wait to lose ourselves in that time period after seeing the set photos for the sequel that Lee Dong Wook has been sharing online. The audience has shown a lot of appreciation for the show.

Multimedia Chipset Market is Predicted to Reach USD 69.32 Billion at a CAGR of 6.30% by 2030 – Report by Market Research Future (MRFR)