5 youngest presidents in the world you must know about! 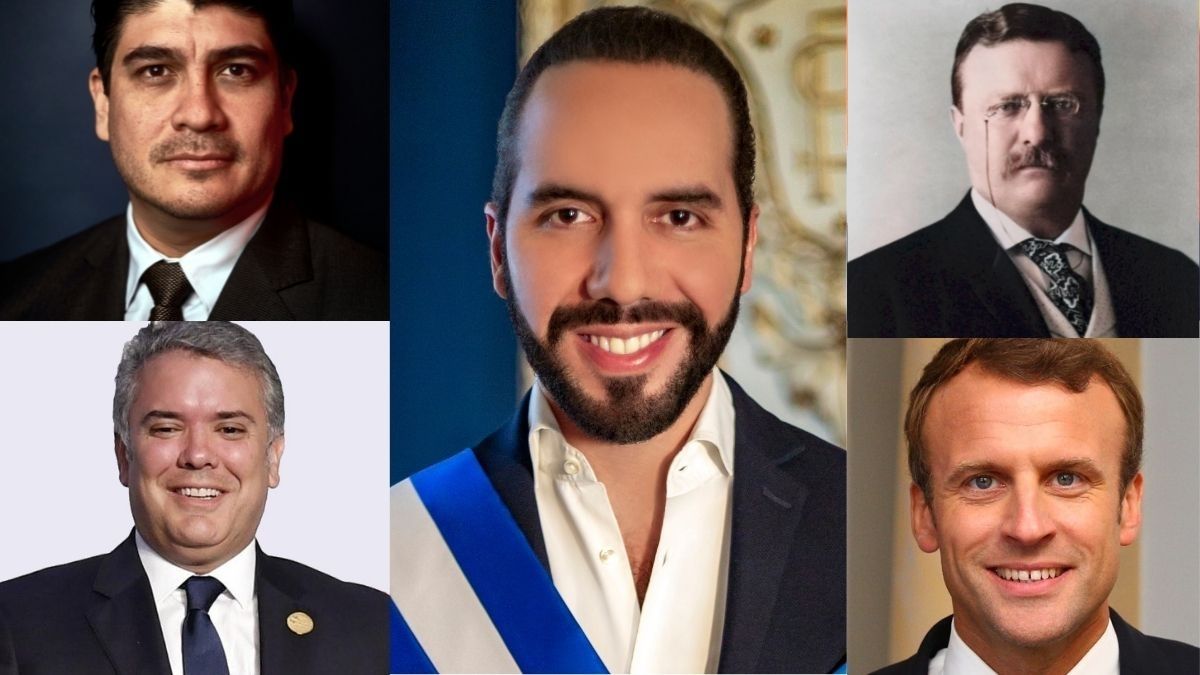 Though different states have different ages for leaders to hold the post of president, here’s the list of the 5 youngest presidents in the world.

He is the youngest president in the world. He became president of El Salvador in June 2019.  He’s a popular businessman and political whose religious beliefs were in controversy during elections as he is the son of a Muslim father and a Christian mother. 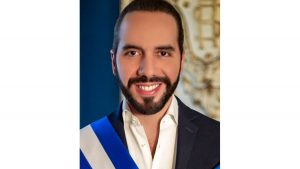 Carlos Alvarado is a journalist and former labor minister who won elections to became president of Costa Rica in May 2018. He has set targets to reform transport, energy, waste, and land use. 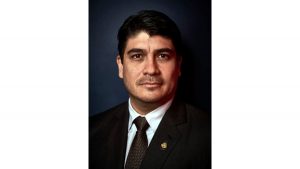 Your High School teacher might have been your first crush or even first love but this president of France literally married his high school teacher who is 24 years elder than him. Former civil servant and one-time investment banker became France’s youngest president in May 2017. 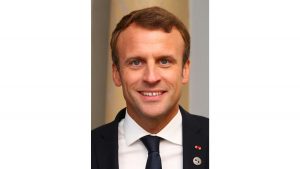 He is a Colombian politician and lawyer who is the current president of Colombia. He was elected as Colombia’s youngest president, as the candidate from the Democratic Centre Party in the 2018 presidential election. 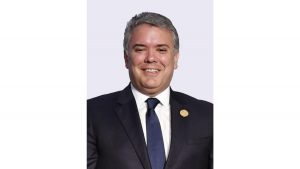 This 26th American President was a statesman, conservationist, naturalist, historian, and writer, who was the youngest president to serve in his time. His famous writings are studied to date. He introduced various reforms and was also known as Teddy. 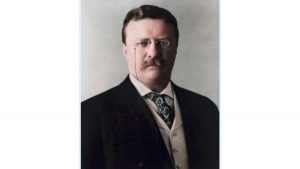 Keyshia Cole’s mother, Frankie passes away on her 61st birthday