5SOS postpones shows in the US, Canada and Mexico; announces via Instagram

5SOS has postponed their shows in the US, Canada, Mexico in view of Covid safety. 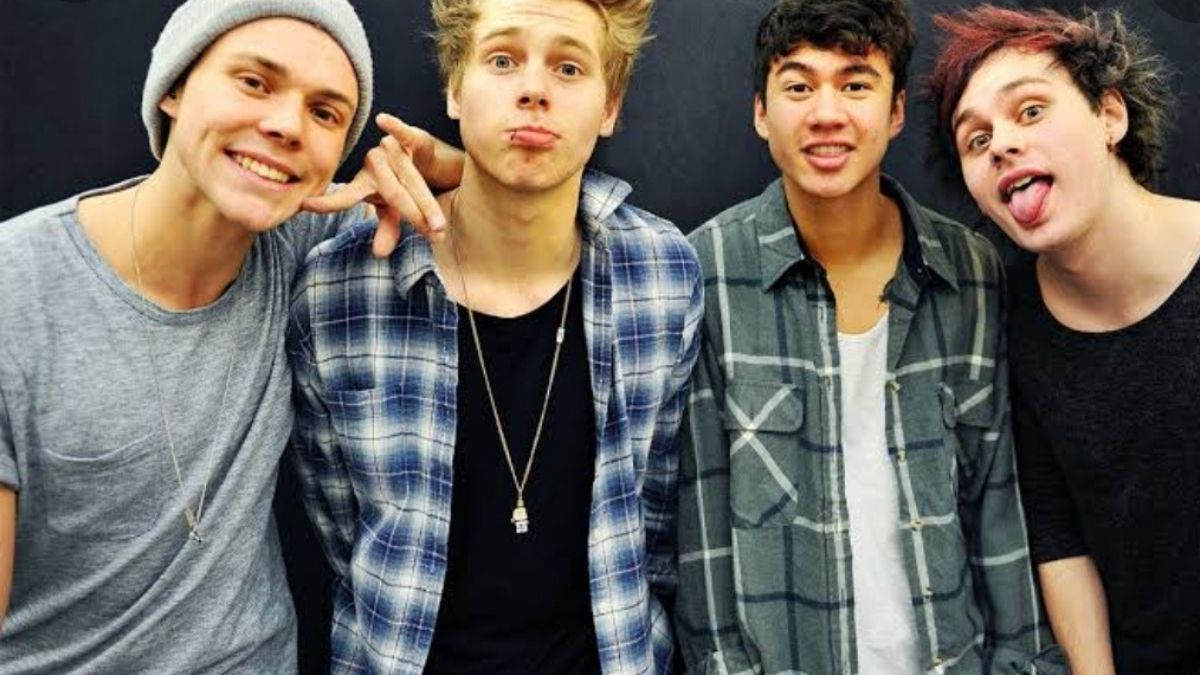 The world-popular Australian band, 5SOS, in their new Instagram post, informs the postponement of their upcoming shows in the US, Canada and Mexico.

Captioned with a heart emoji, 5SOS officially declared on their Instagram page that in view of the Covid crisis, their shows in Canada, Mexico and the US will be further postponed. They add that as the world is re-opening after the pandemic shut it down last March, and everyone at 5SOS is feeling hopeful likewise, we mustn’t forget the cautionary measures to ensure the safety of all. They ended the note saying that they are in the studio, working on their new music for 2022.

Formed in 2011,with lead singer Luke Hemmings, lead guitarist Michael Clifford, bassist Calum Hood and drummer Ashton Irwin. Though they began their careers as YouTube celebrities, today they are the most successful Australian music makers in history.