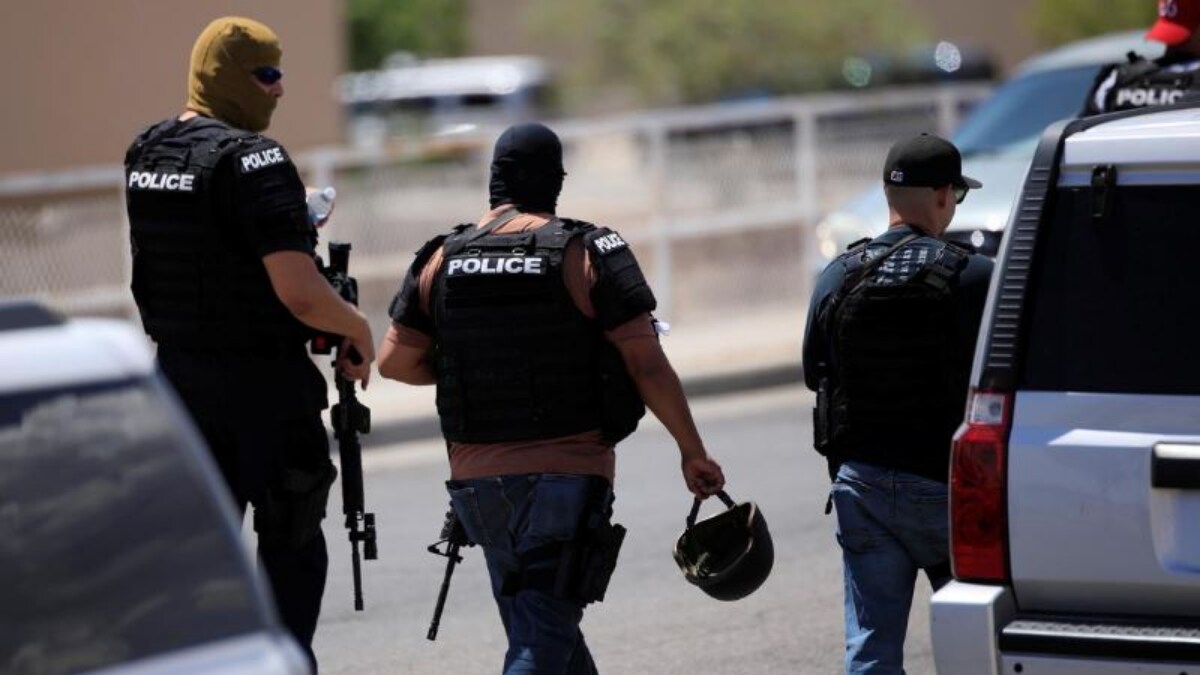 Officers in Allen reached the incident spot for welfare check around 1.am after receiving call from friend of one of the brothers who suspected suicide , according to Jon Felty.

Felty said one of the two brothers made it official by posting post on  social media in which he said they both had a plan to kill their family members and then themselves.

The fatalities included six family members who were the two brothers, a sister, their father and mother, and a grandmother ranging in age from 19 – mid 70’s.