The youngest Kardashian has drastically transformed her appearance and body over time, and has been quite vocal about it. It seems that she knows it too well, when it comes to giving back to her trolls. 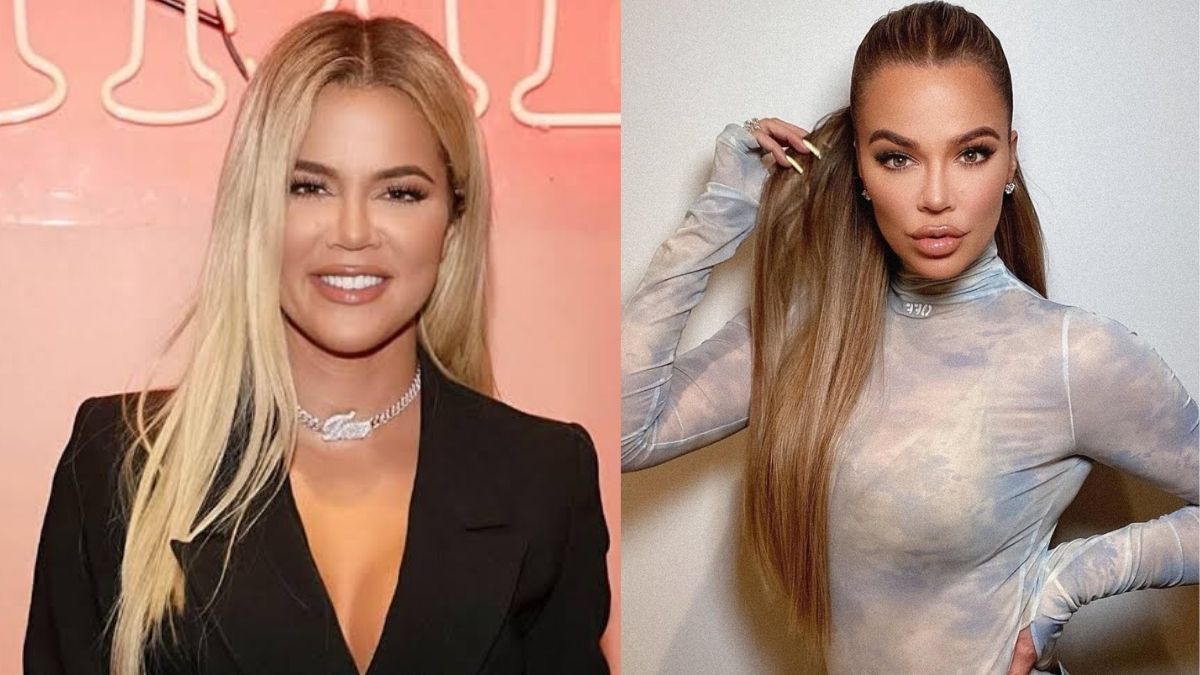 The world has witnessed Khloe Kardashian’s journey towards fitness and body transformation.

It is no secret, that the youngest Kardashian sibling, has been through a drastic physical transformation, with visible changes in her appearance and personality, both in terms of body and face.

Khloe has been very open about this, talking about her journey of losing weight and achieving an ideal body shape.

Over the years, we’ve seen her working hard for accomplishing her fitness goal, sharing workout and gym pictures and videos on Instagram, time and again, to motivate people in embracing themselves and becoming a fitter version of themselves.

Even though she’s revealed about how she’s changed her body through workout regime and loves enhancing her looks with makeup and Facetune sometimes, Khloe has been subjected to a lot of hate comments and negativity, surrounding her body image and facial looks, by social media trolls who mock her for having gone through plastic surgery or using Photoshop for beautifying images.

Here’s how the queen has been keeping up with her haters and trolls, knowing it just too well, when it comes to giving them a befitting reply 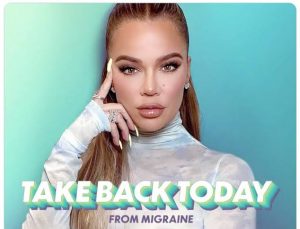 When a Twitterati compared her look from the migraine medication ‘Nurtec’ commercial, to an alien, Khloe tweeted in response, “Sorry you feel that way. You have every right to block/mute me. I am trying to help many out there who suffer in silence. I [sic] R completely entitled to your opinions. Just as I am mine. I don’t think you should refer to yourself as a feminist if you are attacking a woman unprovoked.” 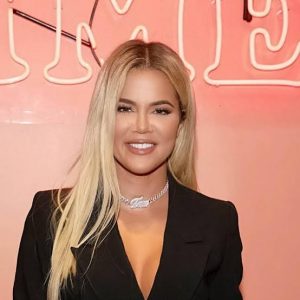 When a comment talked about her voice change in ‘KUWTK’ over the years, Khloe joked, “I don’t understand how my voice was different back then? It makes no sense that your voice can change. Clearly I was past puberty at this point LOL”.

On accusations of having altered her body shot 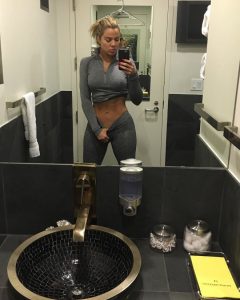 Upon being accused of posting an edited body picture with altered background door, Khloe gave back, “If only hatin burned calories how dope yall would be. Too bad it doesn’t. Here’s the OG shot. The petty movement ain’t cute. Oh and I almost forgot, Namaste”, with three door emojis.

She further cleared, “My right leg is an inch and a half thinner than my left because my muscles deteriorated and never recovered. The reason I’ve had so many of these surgeries and always wear a knee brace for my workouts, is because I was in a car accident when I was 16. Yes, I did Photoshop it, but I was trying to make my thinner leg look bigger to match my other leg!!! All I want are big, thick thighs and I hate how skinny my legs are.”

On a comment that claimed she looked unrecognizable beside her daughter 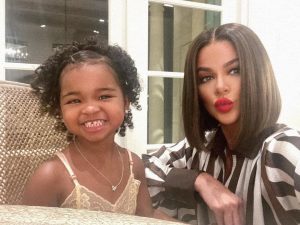 Khloe had posted this adorable picture of hers, posing beside her daughter True, on Instagram, in August 2020, to which a user commented, “Who is that on the right?”

Kardashian had a savage reply, that went like, “Your new step mother. Be nice or get grounded.”

On getting a nose job 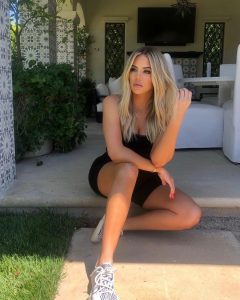 Khloe had commented about how she thinks about getting a nose job everyday, below this picture she posted on Instagram, in July 2018.

Upon being asked whether she underwent a rhinoplasty, Kardashian replied, “Great contouring!! We go overboard but my nose spread during pregnancy so I’m just waiting for it to go back lol.”

When her bare body mirror selfie was posted online 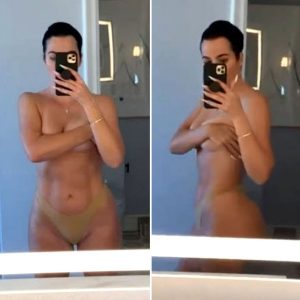 When Khloe’s unaltered mirror selfie, posing in a bikini bottom, was put up on the internet and later deleted, she clarified the situation during her Instagram live, saying, “For over a decade now in photos, every single flaw and imperfection has been micro-analyzed and made fun of to the smallest detail and I am reminded of them everyday by the world. And when I take that criticism to use as motivation to get myself in the best shape of my life and to even help others with the same struggles I am told I couldn’t have done it through hard work and I must have paid for it all.”

‘KUWTK’ Season 20: Here’s what the Kardashians think about Kim and Kanye’s relationship