7 Creative ways to include veggies into your diet

If you are someone who doesn’t like vegetables, here are seven creative ways to get more of them into your diet. 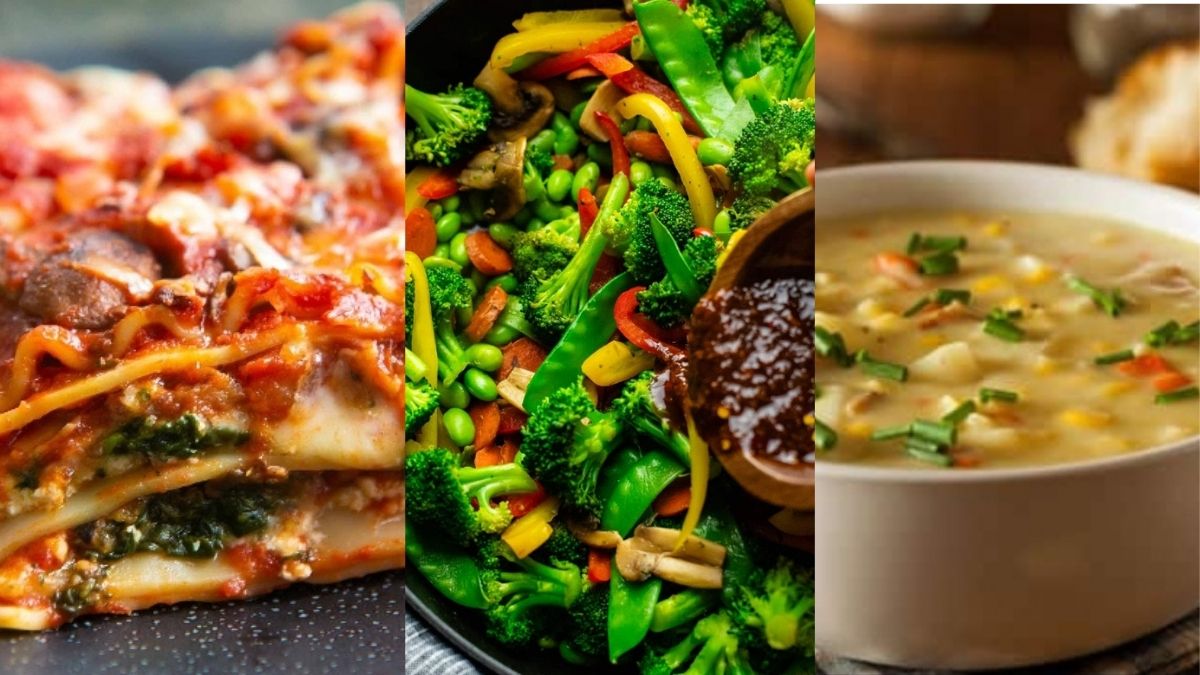 It is critical to include vegetables in your meals. Veggies are high in nutrients and antioxidants, which promote good health and aid in illness prevention. They’re also good for weight loss as they’re low in calories.

Regardless, many of us do not like to eat them solely, and if you are someone who doesn’t like vegetables, here are seven creative ways to get more of them into your diet. 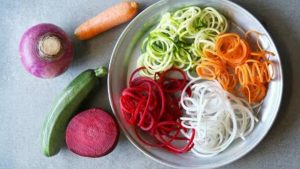 Veggie noodles are simple to cook and a terrific way to include more vegetables in your diet. They’re also a great low-carb alternative to high-carb items like pasta.

Spiralized vegetables are produced by putting them through a spiralizer, which turns them into noodle-like shapes. Additionally, you can shred, slice with a mandolins, or simply cut them up. Following that, they can be eaten like noodles or pasta, with sauces, other vegetables, or meat. 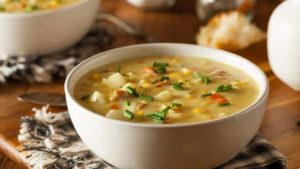 Soups are a great way to obtain numerous servings of vegetables in one sitting.

Pureeing vegetables and adding spices along with veggies, like in this broccoli, spinach, or quinoa soup, can serve as a “foundation.”

Furthermore, including vegetables in broth or cream-based soups is simple. Adding even a tiny amount of extra vegetables to soups, such as broccoli, is a wonderful way to boost your fiber, vitamin, and mineral consumption. 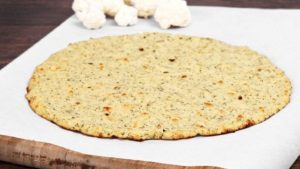 Cauliflower is a vegetable that can be used in a variety of ways. You can use it to create rice, roast it, put it in a stew, puree it for silky smoothness, and even make a pizza crust out of it.

Using finely chopped and drained cauliflower, eggs, almond flour, and seasonings, you can easily replace a traditional flour-based pizza crust with a cauliflower crust. After that, you can add your toppings like fresh vegetables, tomato sauce, and cheese.

You can have a pizza without the guilt of it being unhealthy, a proper win-win if you ask me! 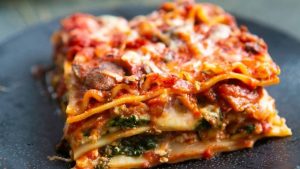 Making pasta-free zucchini lasagna or in a local language is another inventive approach to get more vegetables into your diet.

Traditional lasagna is a pasta-based dish in which lasagna noodles are layered with sauce, cheese, and meat. It’s tasty, but it’s usually rich in carbs and doesn’t come with vegetables by default.

Replacing the lasagna noodles with zucchini strips is a terrific way to make this delectable dish lower in carbs and higher in nutrients. 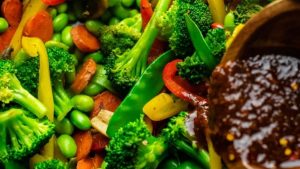 Adding more vegetables to sauces and dressings is a sneaky method to up your vegetable intake, especially if you have picky children. 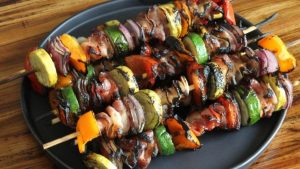 Veggie kebabs are a great evening snack with a lot of flavor and crunch. To create them, simply chop your favorite vegetables, marinade them, and grill or barbeque them. Kebabs can be made with bell peppers, onions, mushrooms, zucchini, and tomatoes. 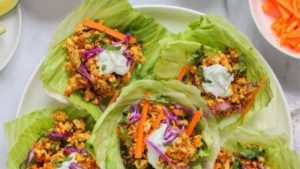 Using lettuce as a wrap or specific vegetables as buns instead of tortillas and bread is a simple method to include more vegetables into your diet.

Lettuce wraps can be utilized in a variety of cuisines, and they’re frequently employed in low-carb sandwiches and bunless burgers.

Lettuce wraps and veggie buns are not only an easy healthy alternative but also help reduce calories.

Adding vegetables to a dish is fantastic, but they may also be the star of the show, like your sandwich bun or rice. Making vegetables a regular component of your diet will greatly enhance your fiber, vitamin, and antioxidant intake.