8 Battles that changed the World 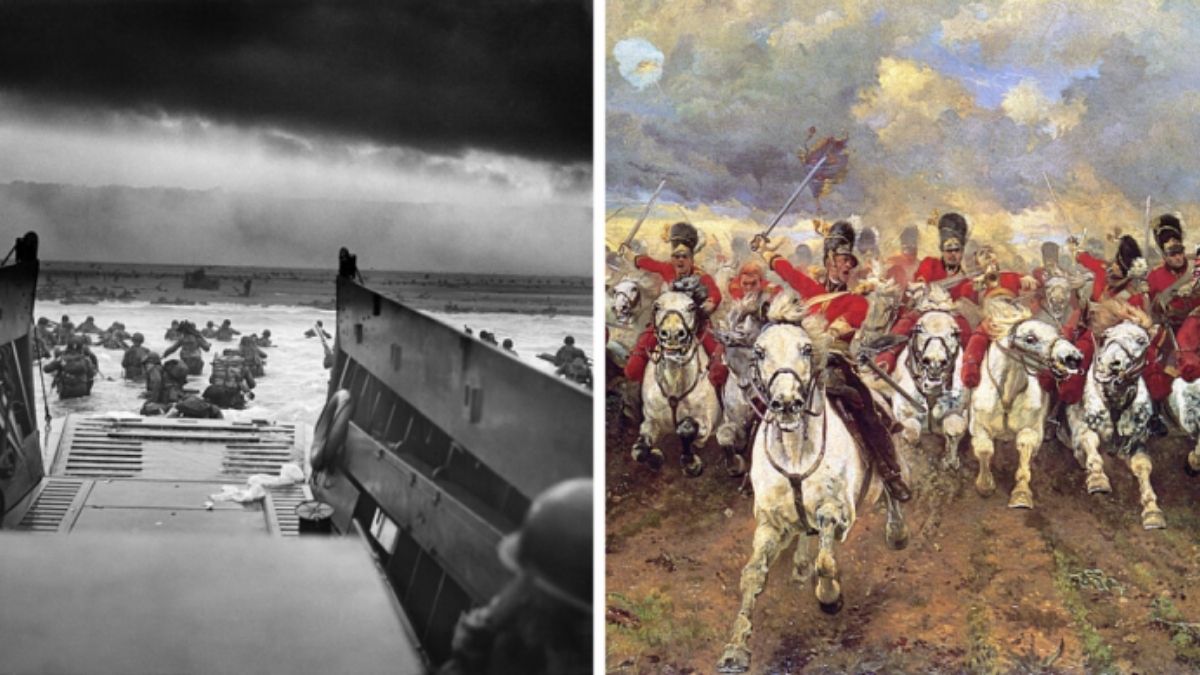 The history of human life on Earth has been riddled with wars and bloodshed. These epic duels have taken place for reasons like power, land occupation, in the name of religion, etc. Although the number of documented wars is too many to mention, there are often wars that change the course of the world.

Here is a list of 8 such wars that had monumental impacts and the reverberation of which was heard around the world: 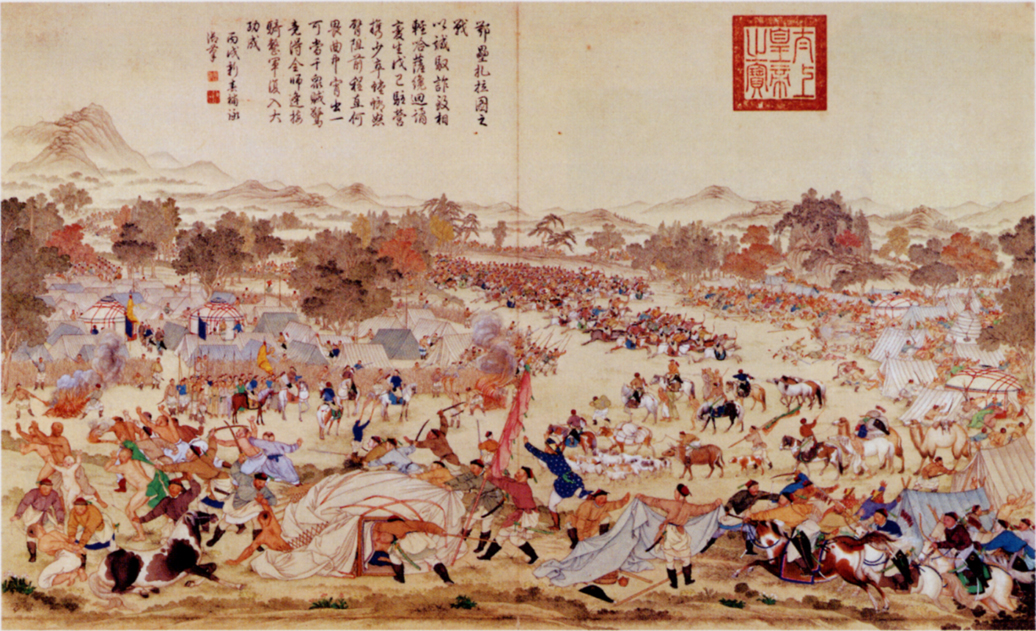 The battles that will feature on this list will largely portray the imbalance between the forces battling it out with each other. The Battle of Muye is a quintessential example of the same. The army of the Zhou tribes fielded an army of around 50,000 soldiers against 500,000 strong of the then ruling Shang Dynasty. In addition to that, 170,000 armed slaves were fighting for the Shang. However, the superior skills of the Zhou proved fatal, with slave troops eventually deflecting to the Zhou side. Consequently, soldiers of the Shang army deflected leading to the end of the Shang Dynasty. The Zhou Dynasty took its place and became the longest-reigning Dynasty in the history of China. Everyone is aware of the Battle of Thermopylae but identifies it by the name of 300. The 2006 blockbuster movie was based upon this particular clash. Though in reality, the encounter involved a little more than 300 Spartans; the entire army consisted of 2,000 soldiers that included Spartans, Helots, Thebans, and Thespians. The defenders of the pass held it for seven days with saw them engage in two full days of battle against the might of armies of the Persian King Xerxes, eventually succumbing. But not before allowing the Greek forces ample time to repel the Persian armies. 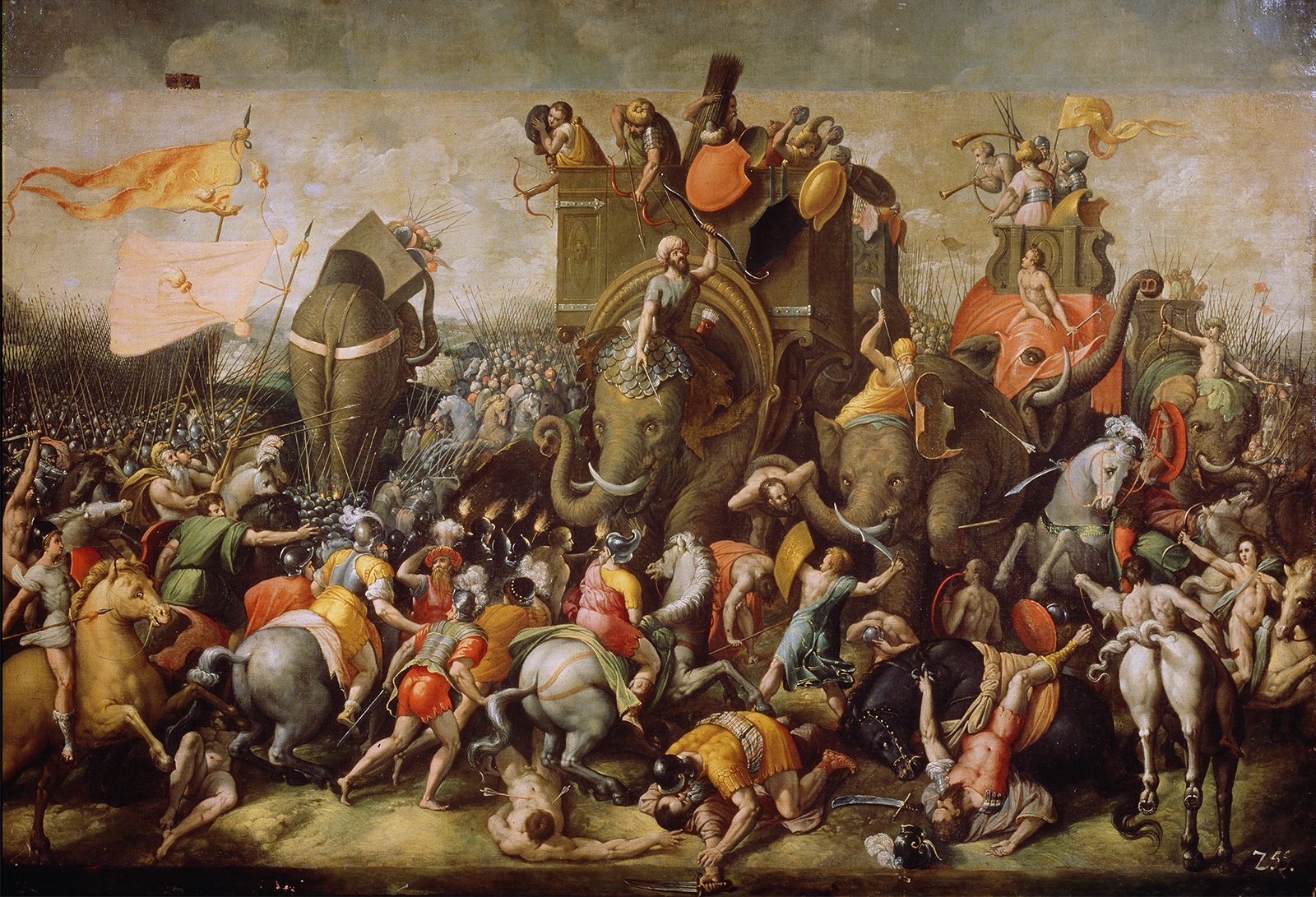 The name of Carthaginian general Hannibal rings aloud in the history of the greatest military leaders to have ever lived. His march with the formidable war elephants across the Alps and Pyrenees during the Second Punic War ranks amongst the most revered military conquests and maneuvers in recorded history. Naturally, Hannibal met his fall when he came up against the Roman troops under the command of Scipio in the Battle of Zama. Scipio resorted to distraction techniques, spooking the was elephants before charging with his army.

The Siege of Orleans is etched in history as the rise of Joan of Arc, the 17-year-old female who rallied the troops of the besieged French city, leading them in reclaiming the banks of the River Loire. The victory at Orleans is known to have saved France from centuries of possible English rule. The personality of Joan of Arc remains in French history books as that of a saint and is well recorded even in popular games such as Age of Empires II.

The Revolutionary war has many battles that were decisive in nature. The most significant of which can be accredited to the defeat of the British forces, led by General Charles Cornwallis, at the hands of a combined American and French army. The eventual surrender of General Cornwallis is the foundation stone of the Treaty of Paris in 1783 and the formation of the United States of America.

Possibly the most popular battle, the name of which is known by the masses in some capacity or the other: the Battle of Waterloo. Featuring in quizzes, examinations, and memes, Napoleon’s crushing defeat at the hands of the British and Prussian forces marked the end of one of the most recognized and discussed military campaigns across Europe. The phase “Waterloo” has become synonymous with a crushing defeat.

Battling it out for the first position in regards to the most famous battle with Waterloo is the Battle of Gettysburg. As cited by historians, the turning point of the Civil War is the defeat of the Confederate army at Gettysburg. The Battle also resulted in the largest number of casualties recorded during the American Civil War. 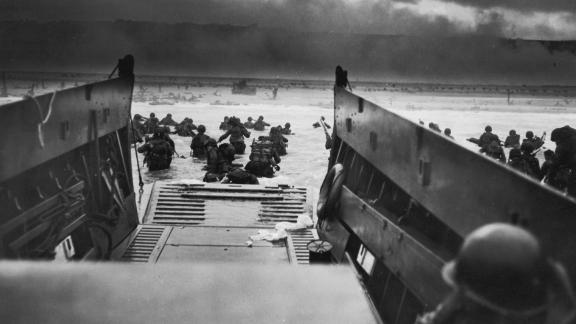 Normandy cannot be left out when it comes to compiling a list of crucial battles throughout the course of recorded history. D-Day is one of the most famous and frequently depicted clashes of all time. Working upon a cleverly executed distraction, the Allied forces launched an all-out assault on the beaches of Normandy, France in what came to be known as the largest amphibious assault in history. Within the span of a month, soldiers in access of one million had landed on the shores of Normandy. The battle is considered as the crucial turning point in the Second World War, turning the tides in favor of the Allied forces.

Top 10 richest criminals you must check out!

Private: Trigonometry – One of the crucial branches of mathematics