She was the wife of rockstar David Coverdale and a actor famous for her role in Bachelor Party. 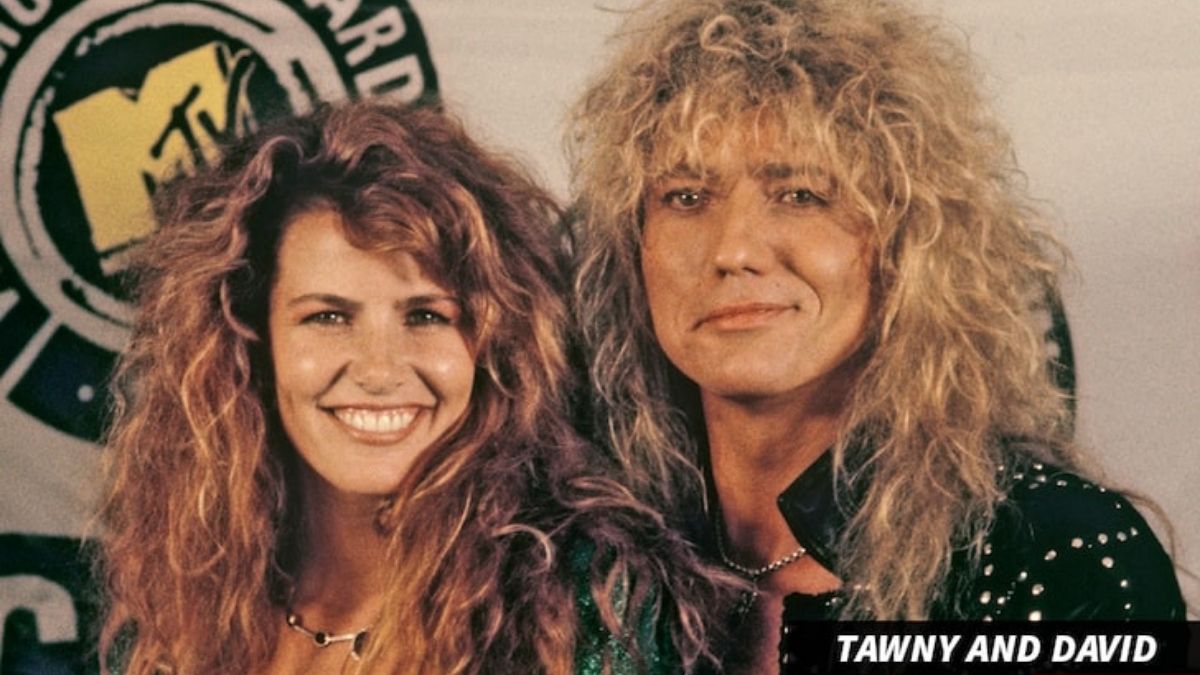 Julie E. “Tawny” Kitaen aka Tawny Kitaen, actress and model, popular in the 80s, wife of rock musician David Coverdale, passed away at her residence in Newport Beach, California on Friday Night. The cause of death has yes to be determined. She was 59 at the time.

Tawny started her media presence in the music and showbiz scene as early as 14. She began her career with the game show To Tell the Truth in 1976.  She had later found her way into movies and was appreciated for her roles such as in “Bachelor Party.”

Tawny was also famous for featuring in music videos of the 80s such as the Whitesnake’s “Is This Love,” and “Here I Go Again.” She was at the time married to her second husband David Coverdale and was the hair dresser and stylist of the band at that time, according to TMZ.

She married David Coverdale in 1989, but they lived together only for a period of 2 years.  She then married baseball star Chuck Finley. She has two daughters in that relation. This marriage also came to an end but more disastrous than the previous as she is claimed to have kicked him in the face repeatedly and charged with domestic violence. She filed for divorce three das after.