A cup of controversies with Scarlett Johansson 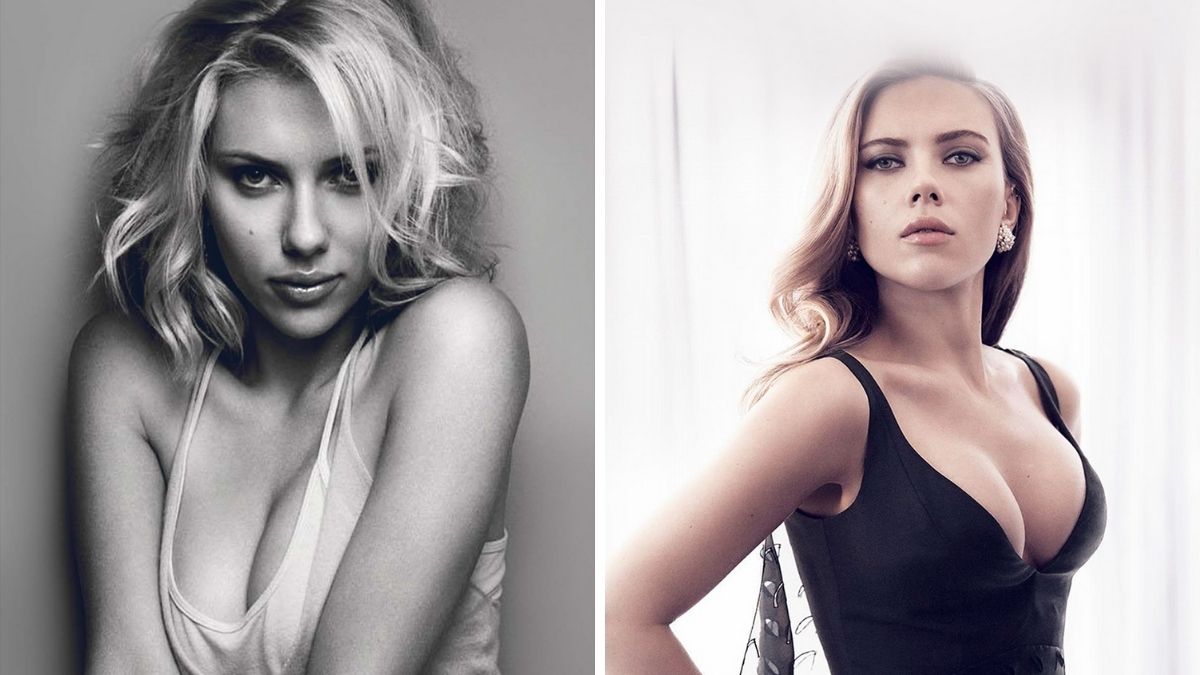 Controversies and actors are two sides of a single coin that cannot co-exist without each other. No matter what is the news or rumor about, Hollywood actors get to slip inside any of the controversy surrounding their career or even personal life.

When they say, the life of an actor is like an open book, they say the truth. Just like any other star facing backlash, the Marvel superhero Black Widow aka Scarlett Johansson is no alien to this wretched world. Starting from initial days till date here are some of the historic yet most controversial moments of her life.

During the Manga remake

In 2015, it was confirmed that Scarlett will be playing the lead role of Motoko Kusanagi in the Manga adaptation movie Ghost in the Shell. However, after the announcement, Manga fans started ‘whitewashing’ the actress demanding to replace her with an Asian actress for the role. The rage of those fans went far to boycott the actress after the first poster released.

Choosing Marchesa to the Met Gala 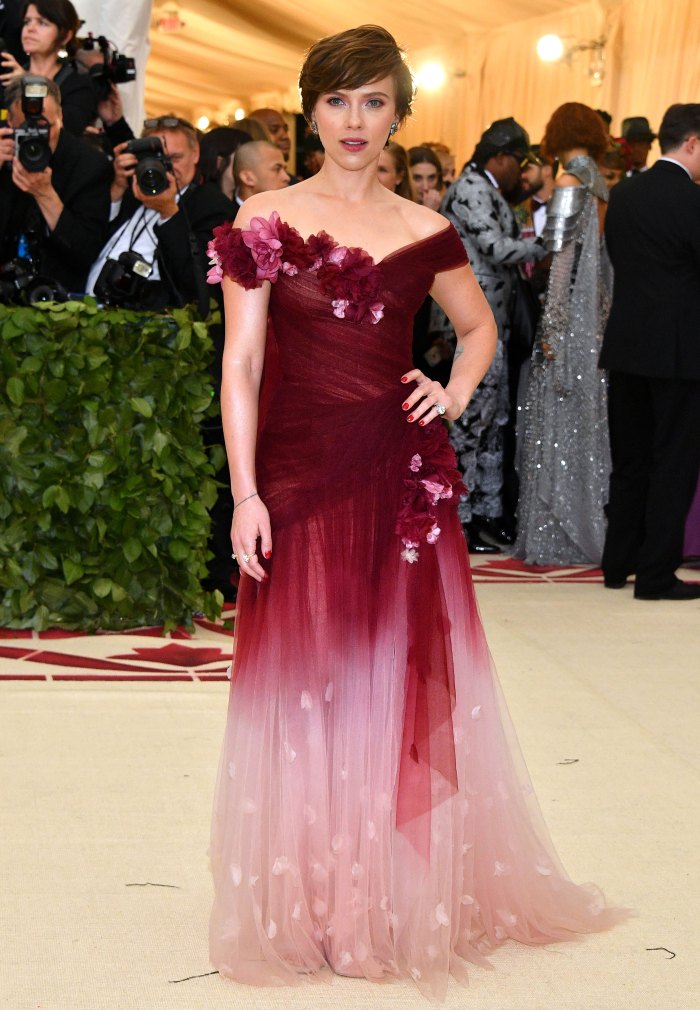 Her role in Rub and Tug

Her claims of playing “anything” 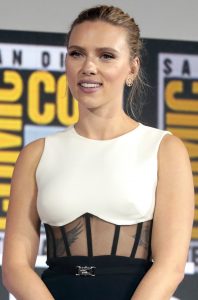 In July 2019, the actress suggested that “art should be free of restrictions” which is why she should be allowed to get her hands on “any” type of role. It created an angry backlash by the fans of other gender roles creating havoc in the actress’s career. However, she took off the claims blaming the media outlets claiming the remarks are “taken out of context” to defame her. 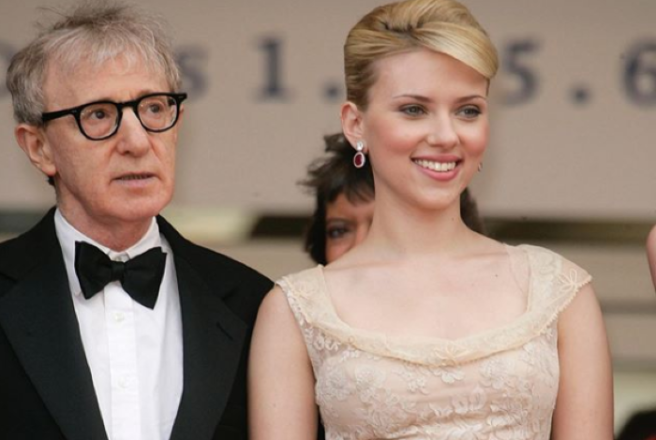 The actress came under fire after sharing her opinion for the director Woody Allen during his sexual abuse allegation. The actress remarked that she does not believe that he could have done anything such as with his closed one. The director lost almost every actor’s support after allegedly accused of sexually harassing his adopted daughter.

Khloe Kardashian tries on the new SKIMS inner wear; Have a look at her sizzling stories on Instagram