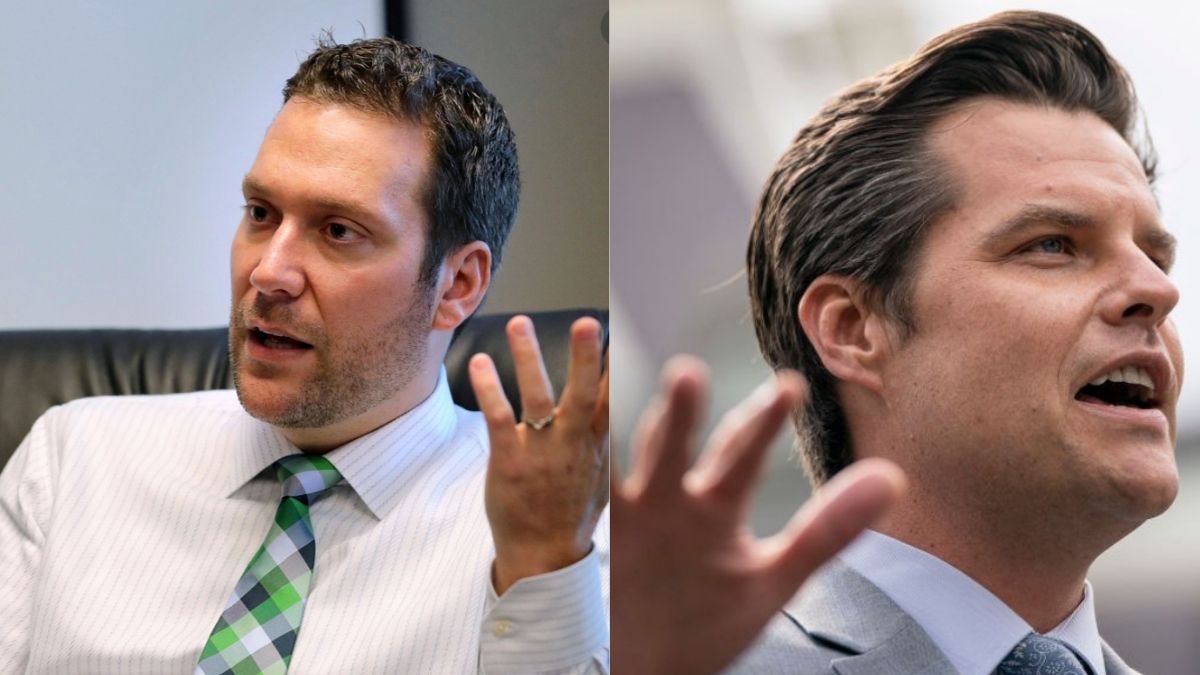 Charged with embezzlement, sex trafficking, identity theft, paid sexual intercourse with a teenager and other Federal Crimes that account to as much as 33 in number, Joel Greenberg is to be tried coming Monday. He is extremely likely to plead guilty for all that he has been accused with.

He is to be presented in Orlando Federal Court which clearly indicates that the prosecution has an upper hand in this case and have reached to something substantially conclusive with Greenberg in reference to his charges and the consequence of him coming clean about them.

Moreover, in Greenberg’s letter of confession, he clearly states that US Representative Matt Gaetz had a major role to play in one of the accusations directed at him- paid sex with a minor.