Hulu has released the latest episode of their trending new series Handmaid’s Tale. 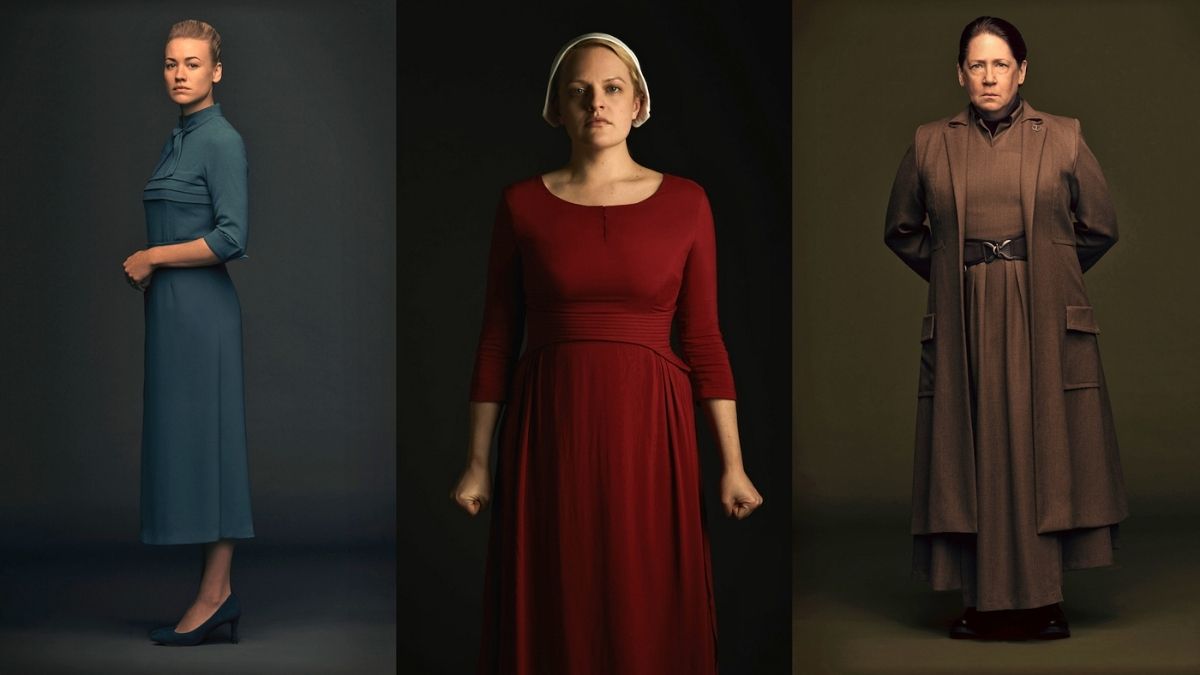 It’s Wednesday again and the Handmaid’s Tale is back with another episode. In the episode 5 of season 4, there is a major reunion awaiting !

June has new problems, apart from the world around her, she has now developed a sense of protectiveness and jealousy at her friend. Janine now thinks of her as Steven’s (Omar Maskati) girlfriend now that they sleep together.

Janine is happy for now, than ever before. And she decides to get her man a baseball hat as a gift. But for that she is now ready to sell her handmaid’s cloak, not that shell be needing it as of before, but a high quality warm piece of fabric that could get them more than just a cap. But the seller doesn’t buy the price. However jealous June might seem now, here she comes and offers in her cloak too for the trade.

There’s a bit of stress happening in between the two- June and Steven, about whos the boss of the situation. And this is evident from him telling her to act as he say and she criticizing him various times.

As to the surprise (Spoiler Alert), its Moira (Samira Wiley) here. Amidst the smoke and dirt all around them,  she walks in . She’s suitably shocked. “June?” she says. And the credits it is.

Is it for sure, that the resistance will not go down without a fight as what it is revealed from their latest post on Instagram.

Best movies of 2021 that one must watch