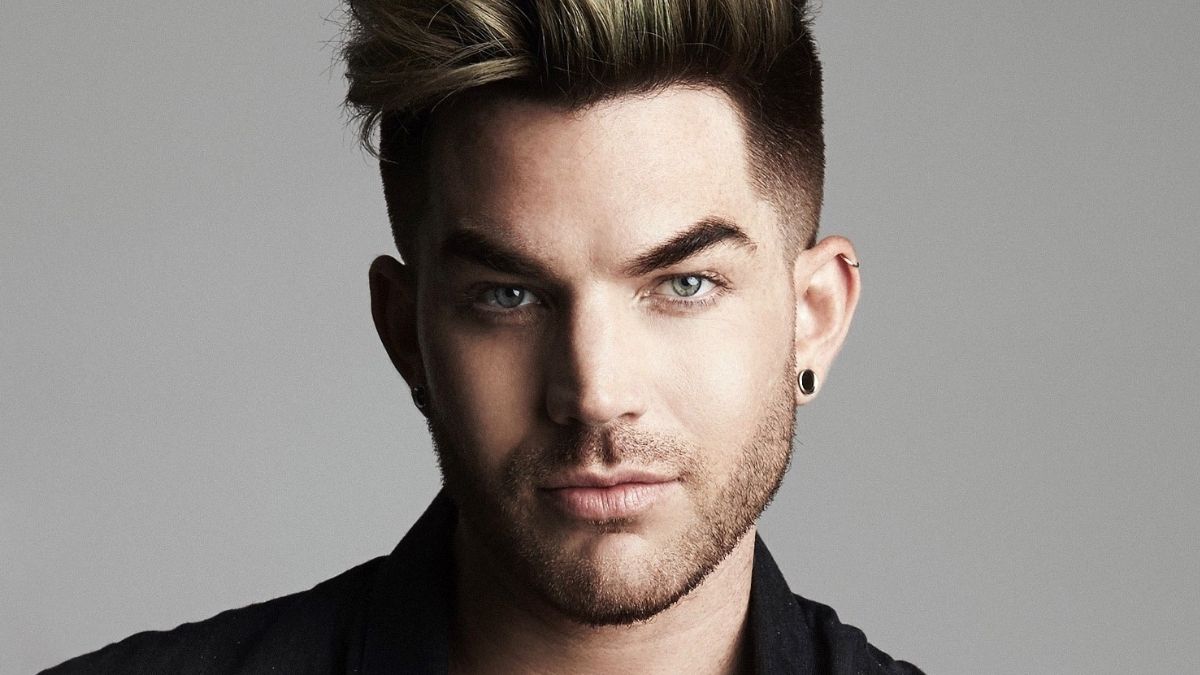 Adam Lambert is an American singer, actor, and songwriter. He rose to fame when he became a runner-up of the eighth season of American idol. He has over 3 million albums worldwide.

Montero Lamar Hill known as Lil Nas X is an American rapper, singer, and songwriter. In the BET Awards that took place on 27th June, he ended his performance of
Montero(Call Me By Your Name) after kissing one of his male dancers.

Just like every coin has two sides, the reaction to Lil Nas X’s performance got divided into criticism and support.

In an interview with Billboard on 29th, June Lambert said, “I thought it was hot”
“He’s really giving it to us. I think he is definitely like the gay pop star that is 2021 — he’s bold, he’s controversial, he’s pushing boundaries.”

In the year 2009, Lambert performed the song “For Your Entertainment” on stage in
ABC-broadcast show. He sang the line “can you handle what I’m ’bout to do” and then kissed his keyboard player on stage.

He compared the whole situation with his performance and said, “I was pulled off of ABC for a little while.” He added, “They were freaked out, they had Christian parent groups writing in, the censors were freaked out.”
Lambert talked about how two men kissing is sort of old news now in 2021 but he loves what Lil Nas X is doing.

U.S. Stocks faced by slow trading amid fears of inflation and coronavirus variants