Movies will stream on HBO Max and Adult Swim after theatre release.

Adult Swim will be producing movies based on Aqua Teen Hunger Force, Metalocalypse and Venture Bros. 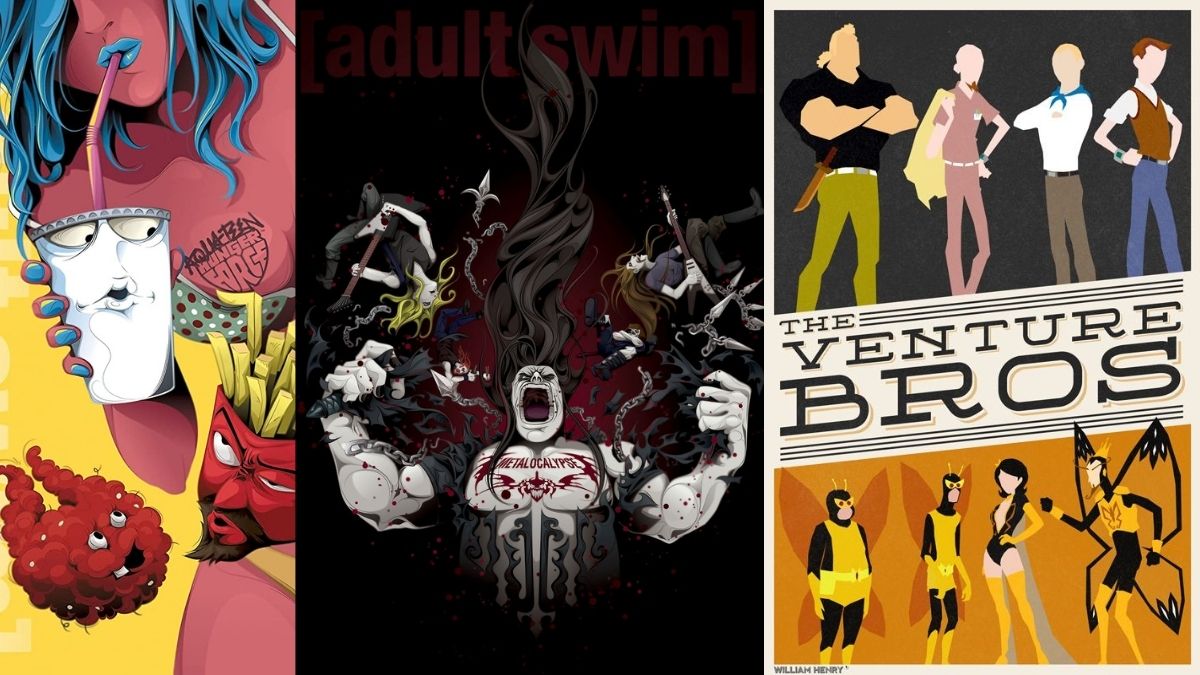 The movies will be released in theatres and digitally for a 90-day exclusive window, followed by premieres on both HBO Max and Adult Swim.

“Leveraging the power of WarnerMedia allows us to deliver original content to our amazingly dedicated and not-shy fans, while also giving our talented series creators an opportunity to tell stories in new and interesting ways,” said Adult Swim’s president Michael Ouweleen.

While waiting for the movie release, fans are gifted with Rick and Morty Season 5 starting June 20th.

After the original series cancelled by Adult Swim, Jackson Publick and Doc Hammer collaborated on The Venture Bros. 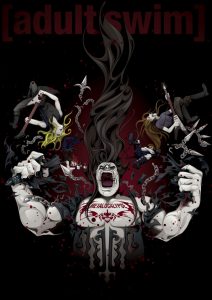 Creators Brendon Small and Tommy Blancha will be producing the Metocalypse movie and it will continue from the episode of recuse of Toki Wartooth. 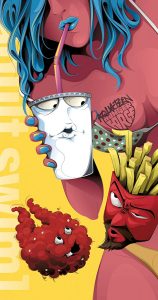 Gas prices touch an all new high in US