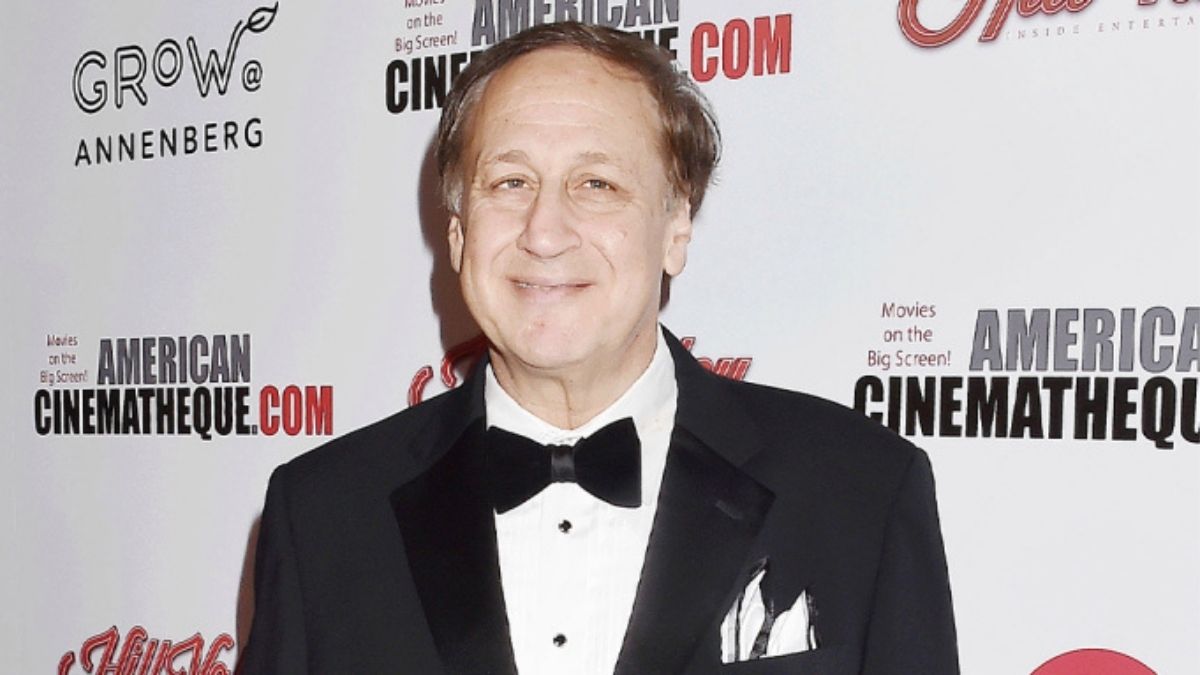 AMC Entertainment’s CEO Adam Aron’s wealth surged by more than $200 million since the beginning of the year due to a retail-investor powered rally, according to securities filings, reported CNBC.

The company has become a favourite of retail investors and social media message boards and has seen a jump of more than 1,600% in its stock prices in 2021.

The theatre chain’s shares more than doubled in fevered trading on Wednesday. They also recorded an all-time high of $72.62, which is very above as compared to their previous record share price.

According to share data compiled by Equilar, Aron’s shares were worth about $8 million at the beginning of this year. Those shares now cost over $220 million, which means the rally has added together around $210 million to his net worth.

While Aron hasn’t sold any shares, according to securities filings, in March, he gifted 500,000 shares to his two sons. Those shares are now worth over $25 million.

According to filings, AMC Entertainment’s chief content officer, Elizabeth Frank, sold 100,000 shares in March for a sum total of $1.1 million.

For all you ‘Beliebers’: Checkout Justin Bieber’s top 10 quotes, guiding you through hardships and failures