‘Amtrak Joe’ Biden to ramp up infrastructure plan in Philadelphia 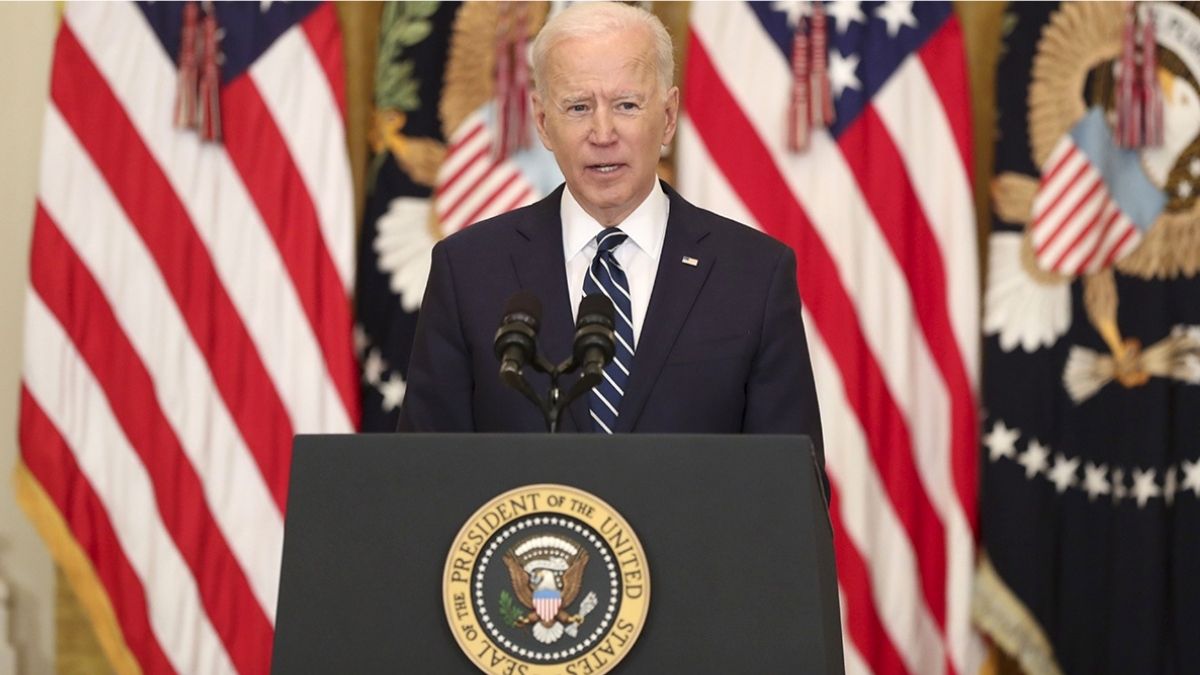 US President Joe Biden will mark his presence in Philadelphia, one of the cities that contributed to his win to the White House on Friday. His visit comes at a time when he is actively working to gather popular support for $4 trillion in proposed programs to bolster the U.S. economy.

During the trip to Philadelphia, Biden will halt at an event commemorating the 50th anniversary of Amtrak, the US passenger rail service.

Biden has asked for $80 billion in spending to revamp train service, one among the wide sequence of initiatives included in the multitrillion-dollar infrastructure, climate, childcare, and other proposals Biden is trying to navigate through a sharply divided Congress.

The spending will be collected after imposing higher taxes on the wealthy and corporations.

At a campaign-style rally in Georgia on Thursday, Biden stated, “In the 21st century, infrastructure isn’t just steel and concrete, its people. It’s about time the very wealthy and corporations start paying their fair share.”

Disneyland to reopen on Friday after its longest closure ever