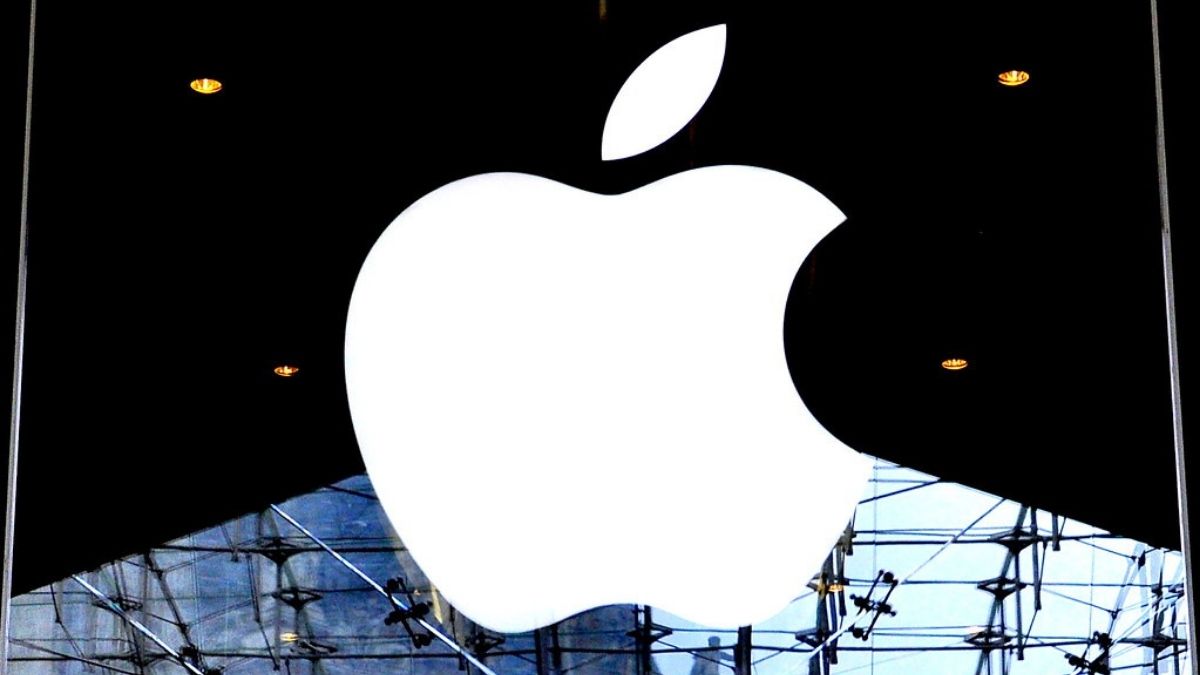 Apple Inc. has postponed the return of employees to its office. The return has been delayed at least by a month, to October due to the surge in COVID-19 cases in the US and other countries, Bloomberg News reported on Tuesday.

The employees will be informed at least a month before mandating a return to offices, sources told Bloomberg News.

According to Reuters, many tech companies, including Twitter Inc and Salesforce.com Inc have opted for hybrid or permanent remote-work models.

The National Science Foundation Awards Clark Atlanta University a $3.6 Million Research and Education Grant Towards the Development of Next Generation Electronic Materials