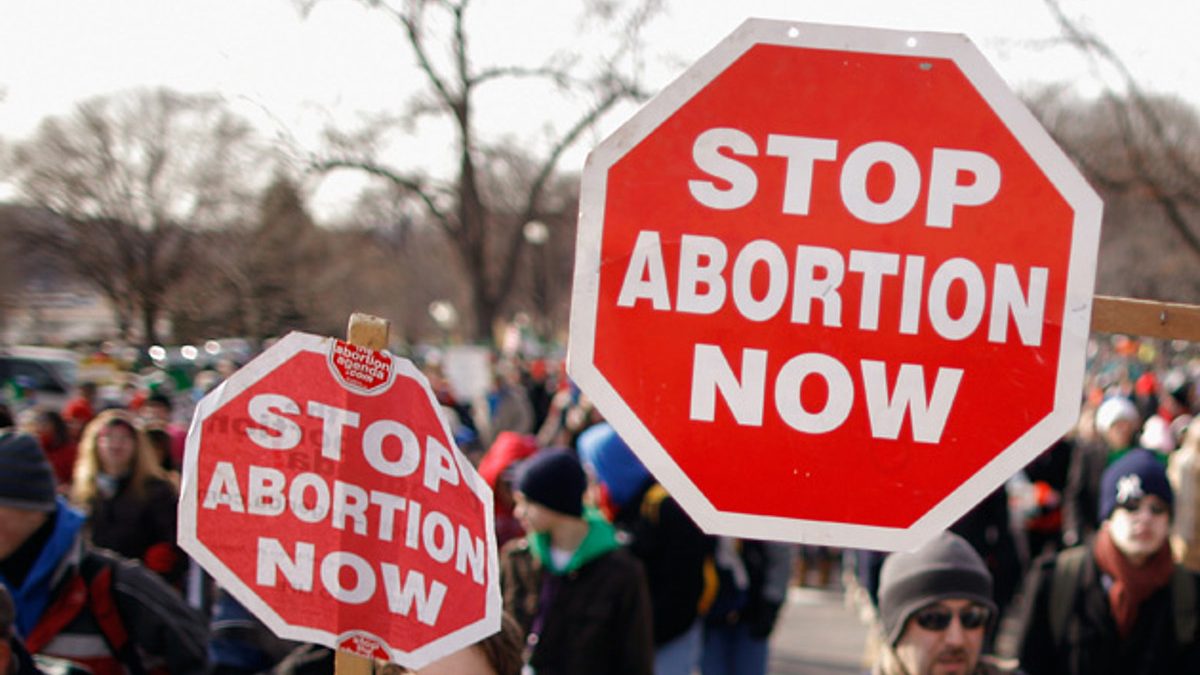 A law that bans abortions carried out strictly based on genetic disorders detected in the fetus like Down syndrome or cystic fibrosis, until and unless the situation is considered lethal was signed into law by Arizona Governor Doug Ducey on Tuesday.

The bill makes it a crime for a medical professional to eliminate a pregnancy solely based on a hereditary abnormality in the fetus. Doctors found practicing such an abortion can face imprisonment under the newly enacted law.

In addition to abolishing abortions based on genetic abnormalities, Senate Bill 1457 also pronounces it a crime to use force or threat to intimidate a woman to terminate her pregnancy on that basis or accept or solicit money to pay for such an abortion.

The bill was approved in Arizona’s Republic-controlled legislature along with strict party-line votes last week. The opponents have denounced the bill as medically unsound and unconstitutional.

A spokeswoman for Planned Parenthood Advocates of Arizona stated that the group and others are contemplating a legal challenge.