Arrested City of Athens mayor was part of a multi-district operation: Texas Department of Public Safety 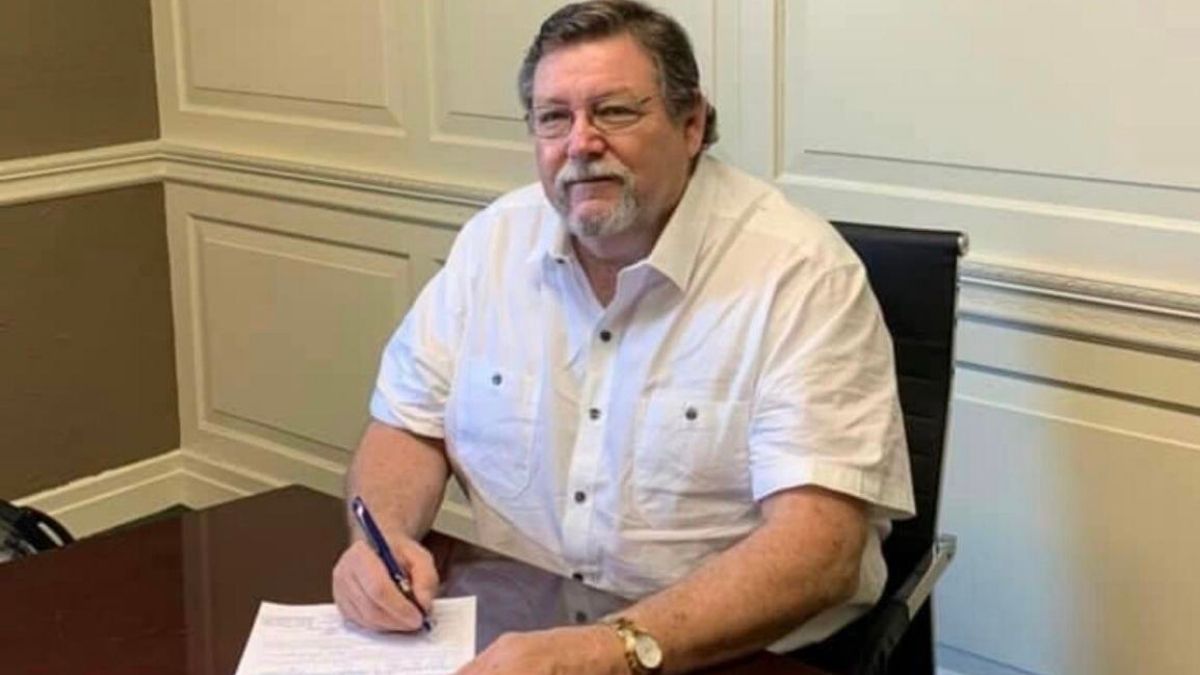 City of Athens mayor James Monte Montgomery’s arrest was part of a multi-district operation that led to three more arrests, as reported by the Texas Department of Public Safety (DPS)

Montgomery was lodged into the Gregg County Jail on Thursday for online seeking of a minor/sexual conduct. His bond was fixed at $300,000.

DPS claimed that Montgomery and the other accused were arrested when they reached at an undisclosed location after soliciting sex online with investigators pretending as minors.

The City of Athens has put out a statement after knowing that the East Texas city’s mayor was arrested in Longview on Thursday for online solicitation of a minor.

The statement said, “We were shocked to learn yesterday of Mr. Montgomery’s arrest in Longview,” the city said. “These are very serious allegations and the City of Athens does not take them lightly. We are committed to the protection and safety of our children. The City Council will be considering all possible actions as details become available. As this is a Longview Police Department investigation, we have no information beyond what has been reported by the news media.”

Angelina Jolie turns 46! Here’s looking back to the star’s best movies of all times