Ashley Benson is all set to be a producer, shares her recent project details through Instagram post

After killing her fans with acting, Ashley Benson is all set to take on the production world with her series “18 and over.” 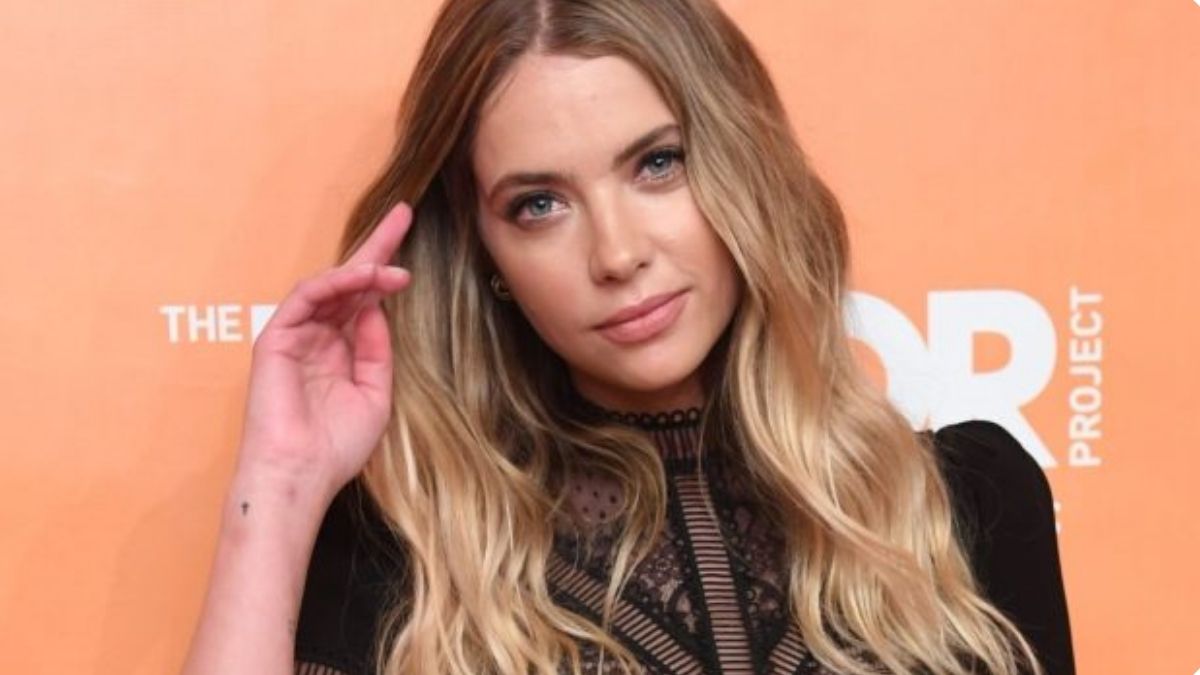 The Pretty Little Liars fame, Ashley Benson is all set to create a new crazy for her fans through entering into the crazy world of production. The global icon recently took to her Instagram account announcing her new venture in the entertainment world getting her hands dirty with production. 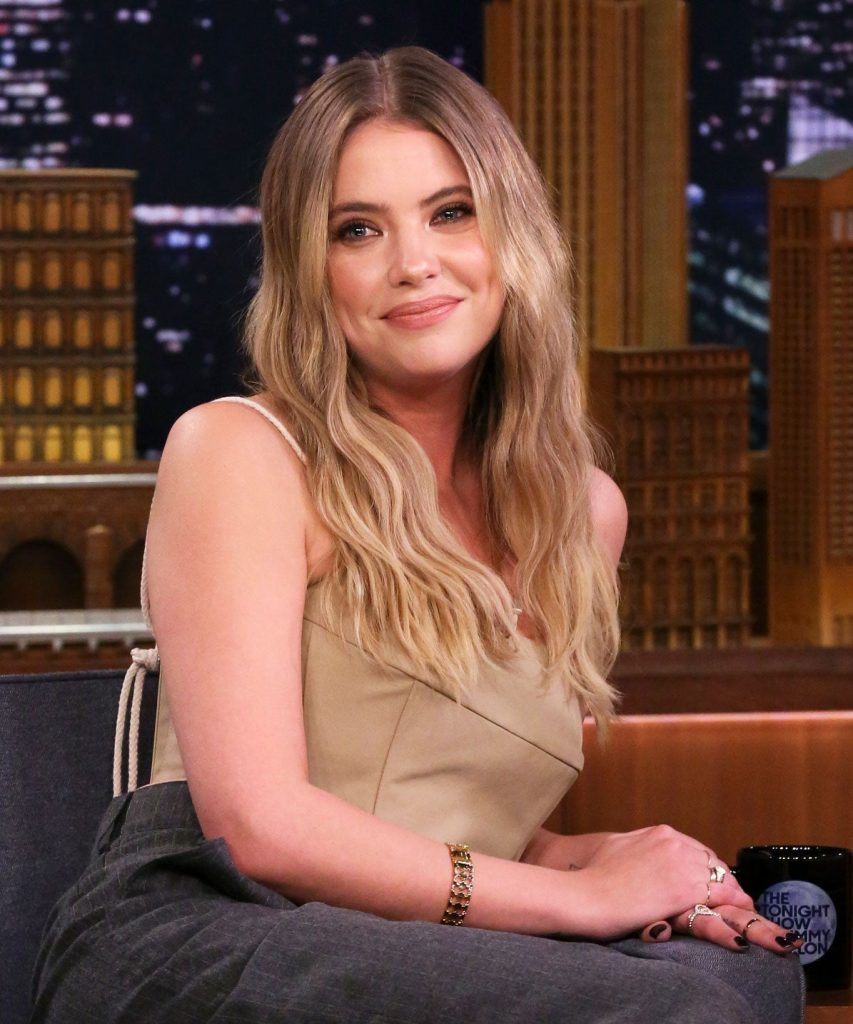 Reportedly, the showgirl has tied her hands with Jimmy Giannopolous to create a new slasher movie, “18 and Over” which was inspired by the recent pandemic situation. The actress shares a post of the Deadline magazine spilling the tea on her new project with an ecstatic caption “very excited for this one!!” The fans and admirers of her took to her comment section praising and wishing her all the luck for the new project.

The series was set to be released through an OTT platform and we will be able to see Ashley taking the lead again. It will also get a diverse star cast with Jon Foster, Paris Hilton, Pamela Anderson, and more to rock our world!