The ‘Suite Life of Zack & Cody’s Maddie is giving us some major fitness goals, as she works out on her gym bicycle. 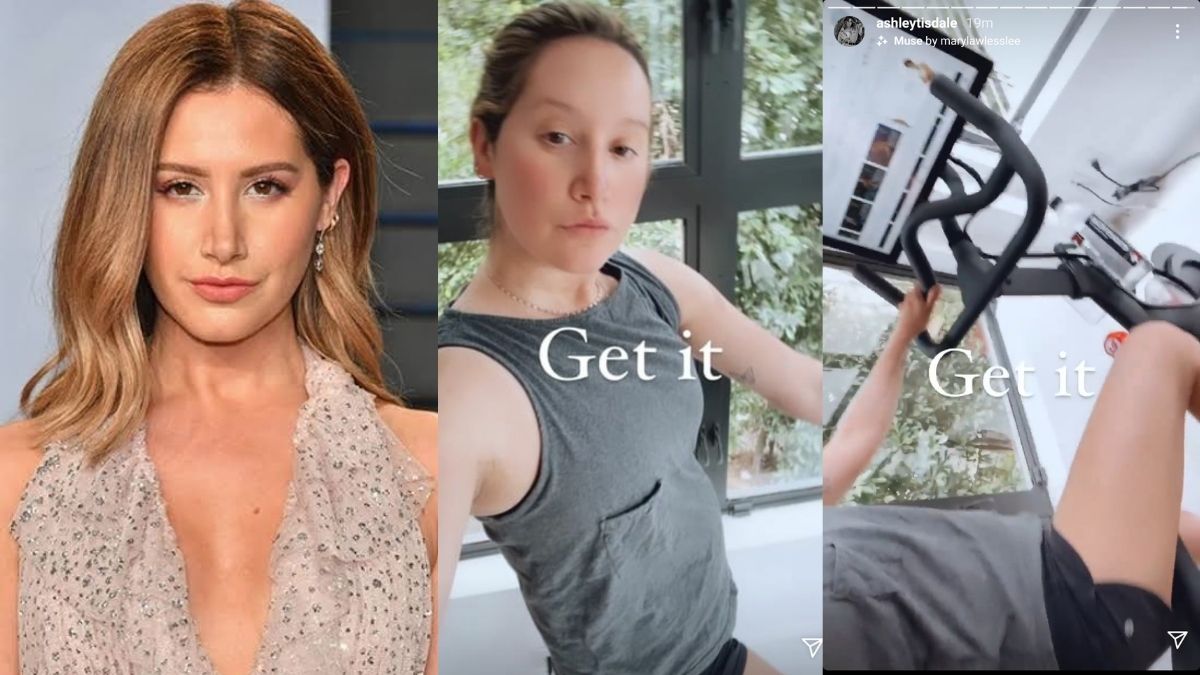 Ashley Tisdale is an American actress and a singer, born on July 2, 1985, in Monmouth County, New Jersey, to father Mike and mother Lisa Morris Tisdale.

The actress who gained mainstream success with Disney Channel’s comedy series ‘The Suite Life Of Zack & Cody’, playing Maddie Fitzpatrick, has featured in over a hundred advertisements and commercials along with a few minor roles in television and theatre.

The ‘Suite Life Of Zack & Cody’ fame has shared a glimpse of her workout video, giving us all major fitness motivation, in her recent Instagram story, posted on May 15. 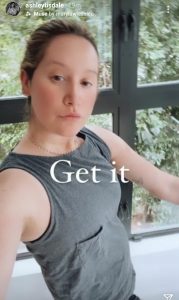 Captioning the story as “Get it”, Ashley is telling her lazy viewers to get up and get going with their daily workout routine as exercising is the key to stay fit and healthy.

Ashley looks amazing in her bare face, glistening with an intense workout glow, as she can be seen peddling away her unhealthy weight, on her exercise bicycle.

Her hair is tied up in a bun, exposing her clean forehead, which is helping her concentrate on her number of steps peddled and the amount of calories lost.

Dressed in her gym outfit, with a grey tank top paired with a black shorts, Ashley seems to enjoying the greenery outside, while she works out near her glass window.