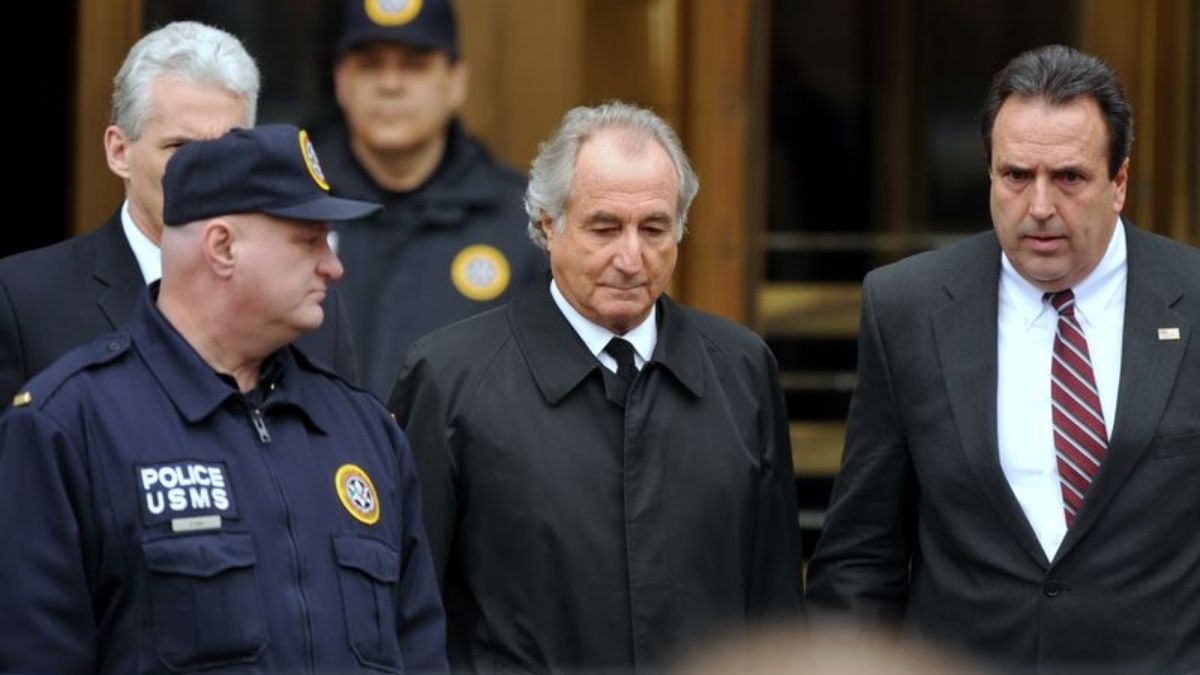 Bernie Madoff, the financier who is best known to have orchestrated the largest Ponzi scheme in history, died in federal prison at the age of 82.

Madoff, who died at the Federal Medical Center in Butner, North Carolina, of natural causes, had had his lawyers file court papers to be released from prison.

In light of the COVID-19 pandemic, Bernie’s lawyers had filed for release of the 82-year-old as he suffered from end-stage renal disease and other chronic medical conditions.

The request, however, had been denied.

Madoff, who had pleaded guilty to the crime, had swindled thousands of clients out of billions of dollars in investments over decades.

A court-appointed trustee had recovered around $13 billion of the estimated $17.5 billion that investors had put into Madoff’s business.

At the time of Madoff’s arrest, fake account statements told clients that they had holdings worth $60 billion.