Bernie Moreno announced his candidacy for the U.S. Senate radiating 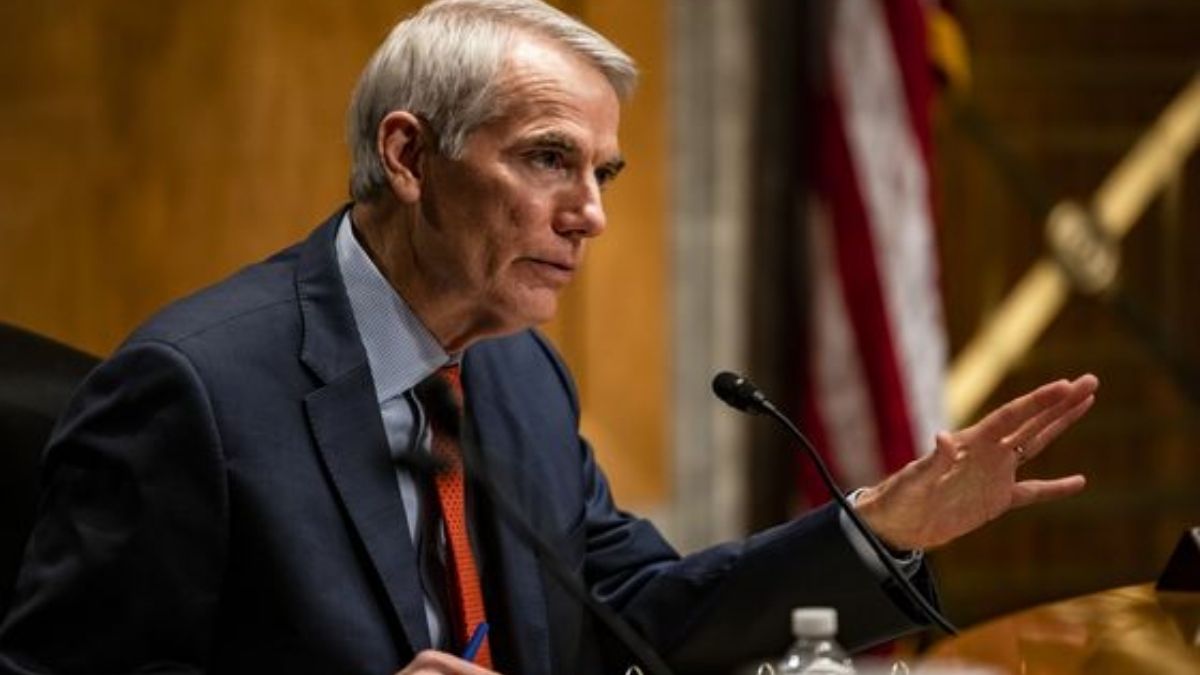 On Tuesday, Cleveland businessman Bernie Moreno made his candidacy official for the U.S. Senate radiating as a Republican outsider committing to protect the “victories” of former President Donald Trump if elected.

Portman announced his retirement in January, a Republican who entered the Senate a decade ago. Bernie Moreno pledged to “crackdown on China” and vowed to reject campaign contributions from corporate political action committees.

“Four years ago, we sent Donald J. Trump, an outsider and businessman, to Washington to shake things up. And he did. We need to protect his victories,” Moreno says in the video.