Best of 5 Netflix TV shows of 2021, ranked by ‘Rotten Tomatoes’ and are worth a binge

We have some great recommendations when it comes to binge worthy series or great time killer movies. From ‘Behind Her Eyes’ to ‘Waffles+Mochi’, the list includes top five superhit shows of the year. 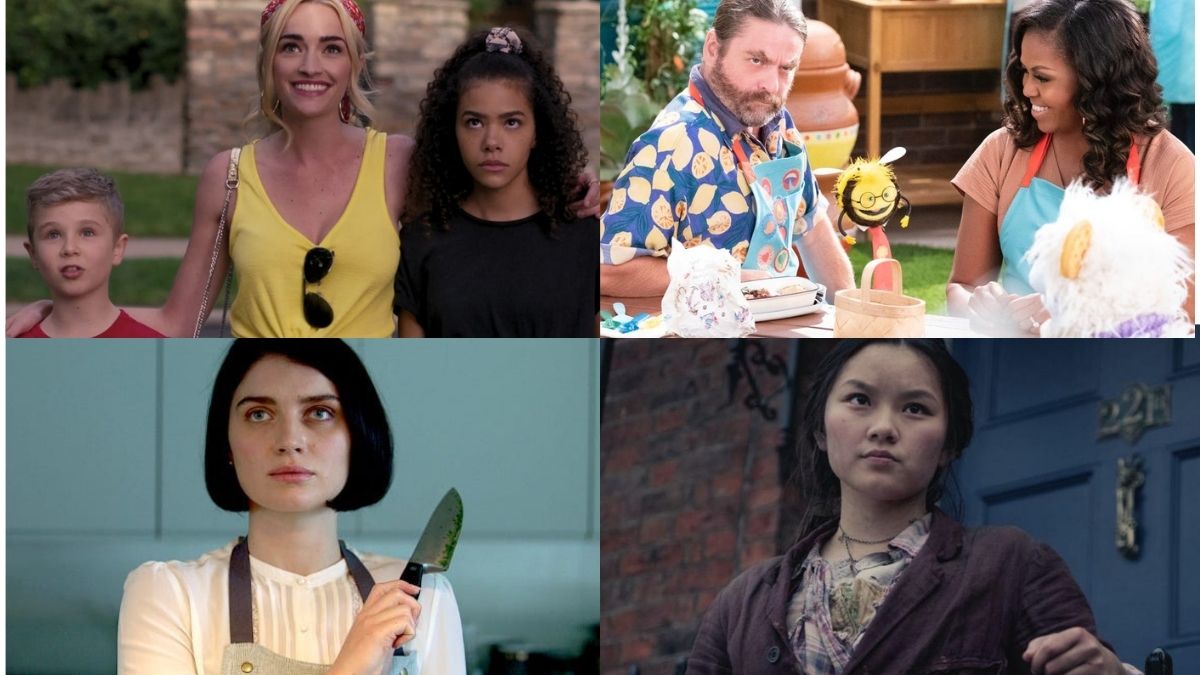 How about some ‘Netflix and Chill’?

Well, this being the only pastime we love, sometimes movies don’t make up for our mood, when we feel like binging ourselves on some great quantity with quality, of course!

If that’s the scenario with all you Netflix lovers out there too, we surely won’t disappoint you with few of our recommendations, that have also been verified and ranked by ‘Rotten Tomatoes’, so that you don’t miss out on all the fun.

Have a look at the top five Netflix television shows and series of the year, ranked in order for viewers to save their watchlist right away! 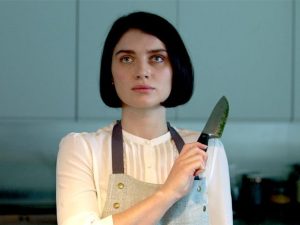 Simona Brown plays Louise, a single mother who has an affair with her psychiatrist boss David. Her life takes a strange turn when she later befriends his wife Adele, and she finds herself caught in a web of secrets and lies where nothing is what it seems.”

With a rating of 62%, it was well received by the critics, who found the twists and turns,both pretty enjoyable and shortcoming, as well as the audience who liked the courageous indulgence.

Giving a thumbs up to this one, Roxana Hadadi reviewed for RogerEbert.com writing, “fantastically entertaining magic trick of a TV show, so confident in its incongruous genre mashup that you won’t be able to look away”. 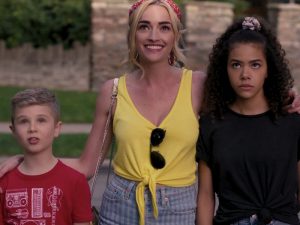 “Hoping for a fresh start, teenager Ginny and her mother, Georgia, settle in a new town. But the secrets in Georgia’s past may jeopardize their future.”

Giving this one a decent 68%, the tomato meter critically proclaims this to be a transition to a soap-opera and a teen drama, that garnered just enough success. 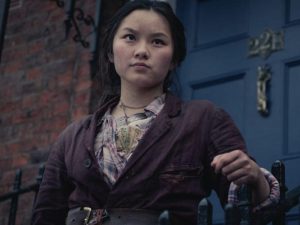 *A crew of misfits investigates a series of supernatural crimes in Victorian London for Dr. Watson and his shadowy associate, Sherlock Holmes.”

With a solid 78% rating, the show stood true to it’s critical appreciation, even though it was swept right off Netflix, as the first 2021 series to have been canceled.

A critic described it to be a fun and an extremely bizarre show, that surprisingly radiated low budget vibes. 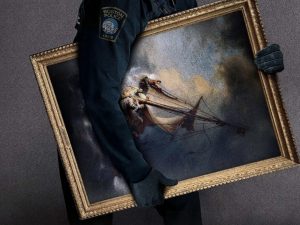 “In 1990, two men dressed as cops con their way into a Boston museum and steal a fortune in art. Take a deep dive into this daring and notorious crime.”

A great 87% rating for a true crime documentary series, this one focuses on the after investigation of the cold robbery case, which witnessed artwork worth million dollars vanish in thin air from a Boston museum.

Daniel D’Addario reviewed this one as, “In all, this makes for a fascinating portrait of an incident that lives on in the memory of a city that has both high culture and organized crime encoded in its DNA”. 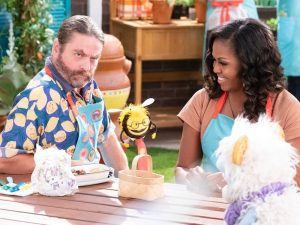 “Curious puppet pals Waffles and Mochi travel the world exploring the wonders of food and culture while learning how to cook with fresh ingredients.”

With a whopping 95% rating, this tops the list making for a great cooking show, created with a motive for people from all ages to enjoy watching.

Executive produced by former American president Barack Obama with first lady, wife Michelle Obama, the show is even hosted by the latter.

Nothing better than ‘Netflix and Chill’ but the best comes when these television series feature on your binge watch list!

‘Truth Brigade’, an initiative by Democratic Party’s Indivisible to put an end to misinformation

Have a look at the Top 7 richest K-pop idols of 2021, with some grand net worths