Have a look at what the series is like and what can you expect from it. 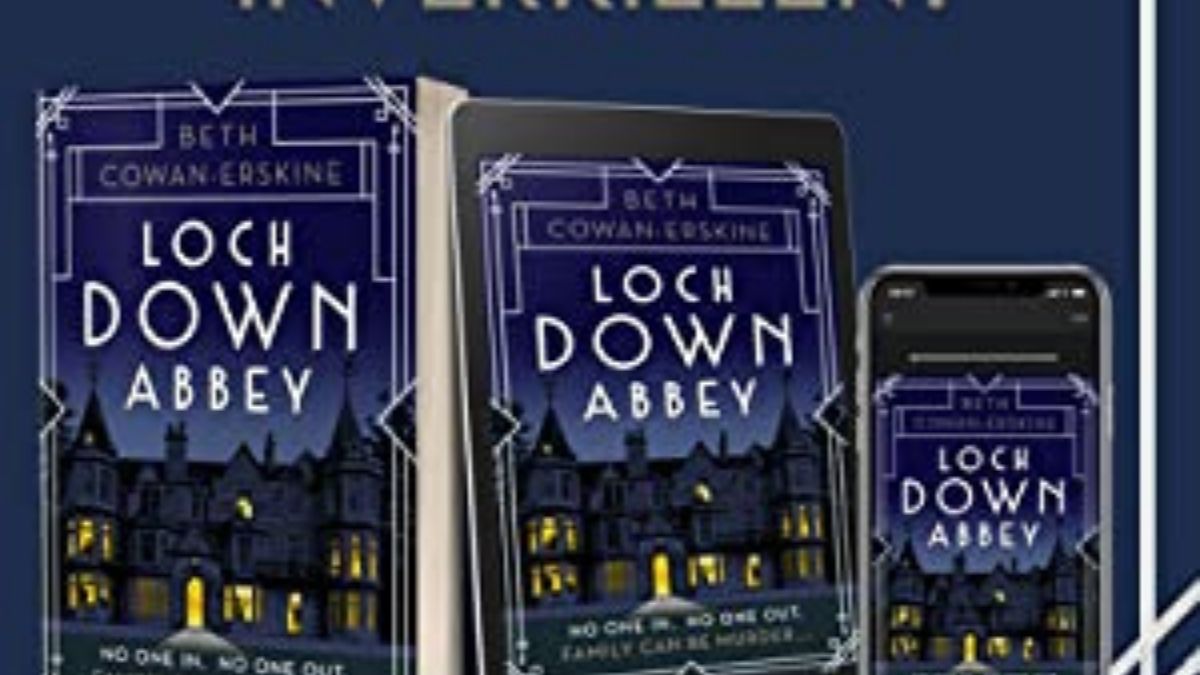 The first novel of Beth Cowan-Erskine is all set to feature on the silver screen as series.

Gigi Pritzker’s Madison Wells has bought up the rights and now is working on bringing it to the people in a series format.

The company earlier has been highly praised for Nat Geo’s Genius and 21 Bridges.

The book was launched by Erskine with Hodder & Stoughton last month the book is based on a highly selfish family and the story starts with the death of families head Lord Inverkillen. The reasons are unknown and the police declared it as an accident but the housekeeper is sure that this is a murder. Inverkillen dies after making a whiskey distillery which turns out to be disastrous.

Only suspects of the murder are the family members of Inverkillen as then there was some deadly disease due to which no one was able to leave the house (probably hinting to covid -19).

Cowan-Erskine also wrote features for an American magazine. She wrote this book as she was getting bored during the lockdown. She is now working on the sequel of the novel.

According to the reports of Deadline, Gigi on the series said, “We have thought about how to capture what has happened to us all in the last year and Beth has found a way through wit and empathy.”

She further said, “It was immediately evident that this incredibly witty book should be turned into a fun and entertaining television series that audiences will love. Beth is such an impressive writer, and person, and we are confident her book will capture a loyal and devoted fanbase. We cannot wait to read the sequel.”