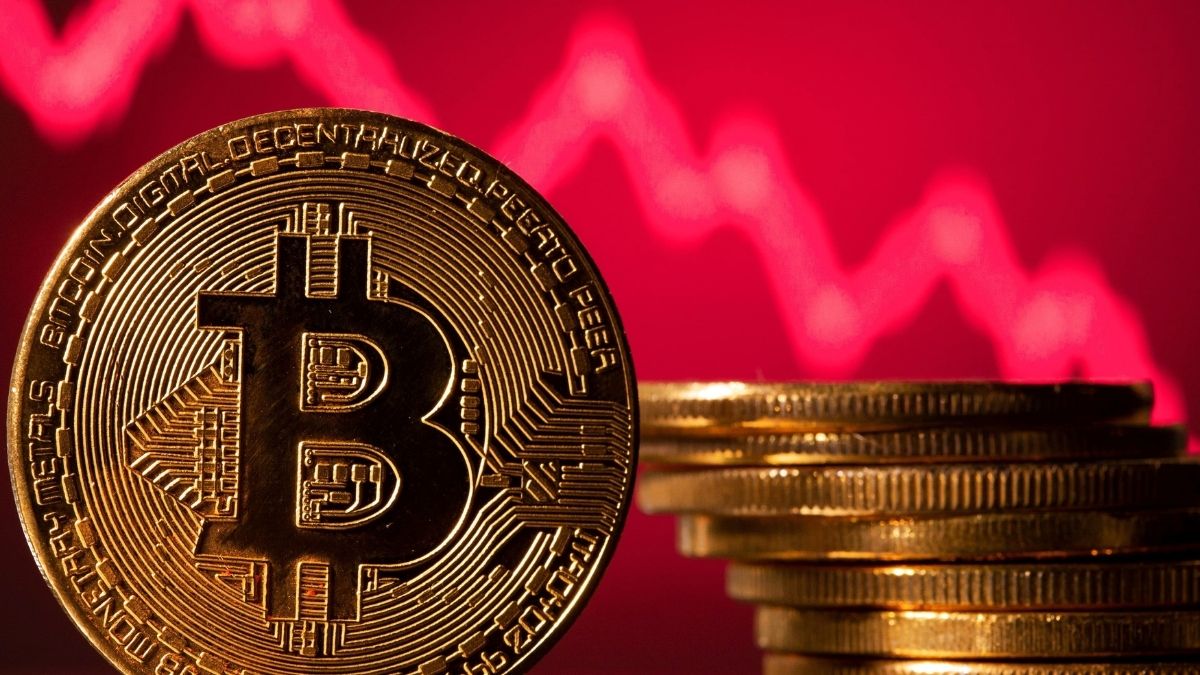 However, the reason for the move remains unclear.

Experts believe it may be in connection to the issues over security of the cryptocurrency after U.S. officials managed to recover the majority of the ransom paid to hackers that attacked the Colonial Pipeline.

Court documents stated that investigators managed to gain access to the password for one of the hackers’ bitcoin wallets.

The money was retrieved by a recently created task force in Washington formed as part of the government’s reaction to an increase in cyberattacks.

According to Coin Metrics data, bitcoin experienced a rapid dip late on Tuesday morning, dropping by around 11% at 11 AM ET to a price of $31,629. Smaller digital coins also tumbled, with ether falling by almost 13% to $2,368 and XRP falling around 12%.

The Bachelorette Season 17: A look inside Katie Thurston’s show