Black Widow: Here’s another Marvel movie and everything we know about the Scarlett Johansson starrer

As fans await anxiously, here’s our Natasha Romanoff, who is all set to return to the silver screen as a part of Marvel’s Phase 4. Here’s everything you need to know about the upcoming action delight. 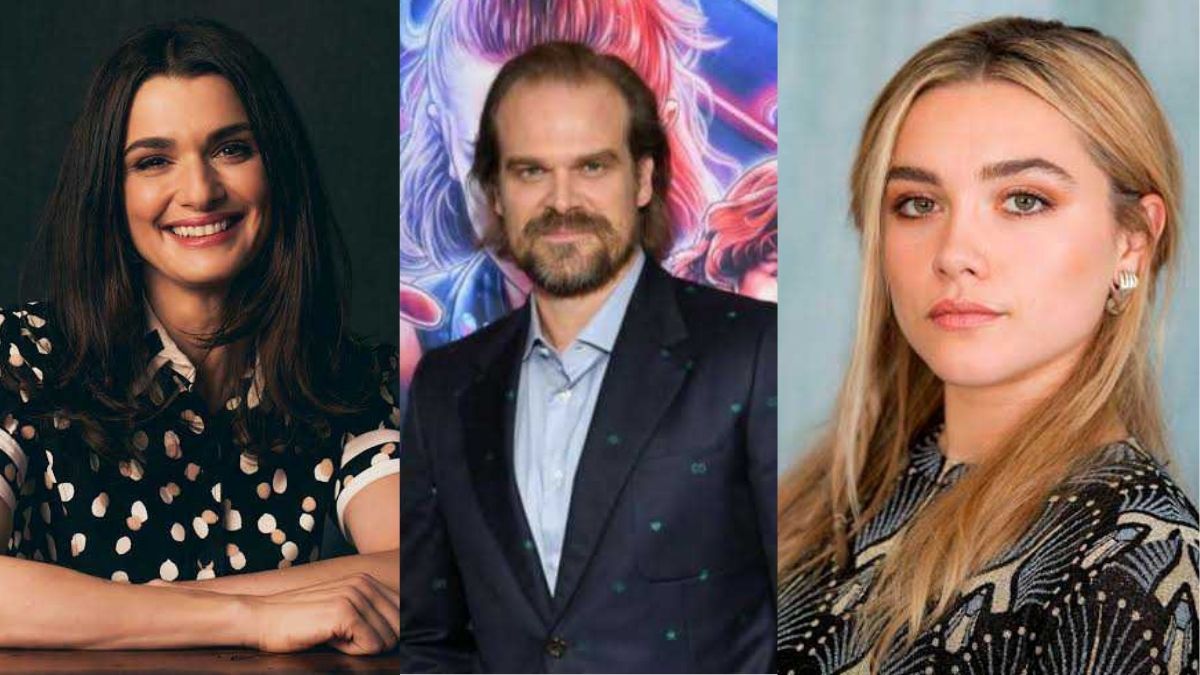 After having bid to what seemed like an everlasting farewell, in Marvel’s ‘Avengers: Endgame’, here’s our superheroine all set to return to the big screen, as a part of the Marvel Cinematic Universe, wholly and solely!

Scarlett Johansson starrer action-adventure is all geared up to go on floors in 2021, finally confirming to Marvel fans most hyped and awaited delight.

Our Natasha Romanoff is back and kicking, with the all new ‘Black Widow’, an upcoming movie that is a part of Marvel Phase 4.

Here’s everything we know about this movie so far, right from it’s release date and trailer to it’s cast and storyline-

As announced by Disney Plus on Twitter, on March 24, 2021, ‘Black Widow’ is all ready to hit theaters on July 9, 2021, and will premier on the channel too, on the same date, available for streaming with premium charges.

This schedule is finally here, after several delays and changes in it’s release date.

After the movie was forced in containment due to the pandemic in March, Disney announced it’s premier to be on November 6, only to postpone it further until May 7, followed by a few more months to this date.

Marvel has released quite a few teaser videos and previews into the upcoming movie, to enable the audience get a deeper understanding of the same.

The latest trailer includes the film’s lead logline about what confrontations will Black Widow go through, that reads, “the darker parts of her ledger when a dangerous conspiracy with ties to her past arises. Pursued by a force that will stop at nothing to bring her down, Natasha must deal with her history as a spy and the broken relationships left in her wake long before she became an Avenger.”

It released one during the time of the popular ‘Super Bowl’ television commercial, in February, giving viewers a brief insight into the film’s cast, with a 30 second long video.

This one released during the college’s National Football Championship in January, wherein the MCU’s lead villain, known as Taskmaster or Tony Masters, played by O-T Fagbenle, confronts Black Widow with a brilliant action scene.

Released in December, 2019, this short preview introduced the titular superheroine to the place where she began her career as a spy, along with introducing other cast members, like Florence Pugh as Yelena Belova, David Harbour as Alexei Shostakov, Rachel Weisz as Melina Vostokoff and Fagbenle as the Taskmaster. 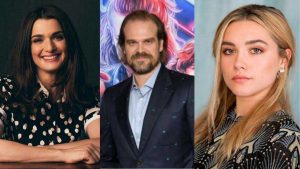 As already mentioned above, apart from the leading lady Scarlett Johansson, who’ll play the titular character as Black Widow, there are a few other popular actors, who’ll be joining her in the film.

Rachel Weisz will portray the Iron Maiden named Melina Vostokoff, together with O-T Fagbenle in the role of a villainous Taskmaster. 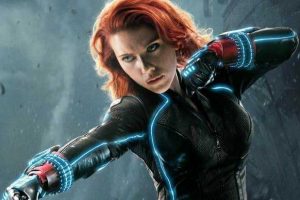 According to Marvel at the Comic-con International 2019, the film ‘Black Widow’ is a prequel, that will revolve between the storylines of ‘Captain America: Civil War’ and ‘Avengers: Infinity War.’

It also revealed about the upcoming film’s main villain, the Taskmaster, who is a Marvel mercenary, capable of copying any fighting style he likes, while wandering with a shield and a sword in hand.

Madly in love! Get to know Beyonce and Jay-Z’s Top 10 romantic moments of all times