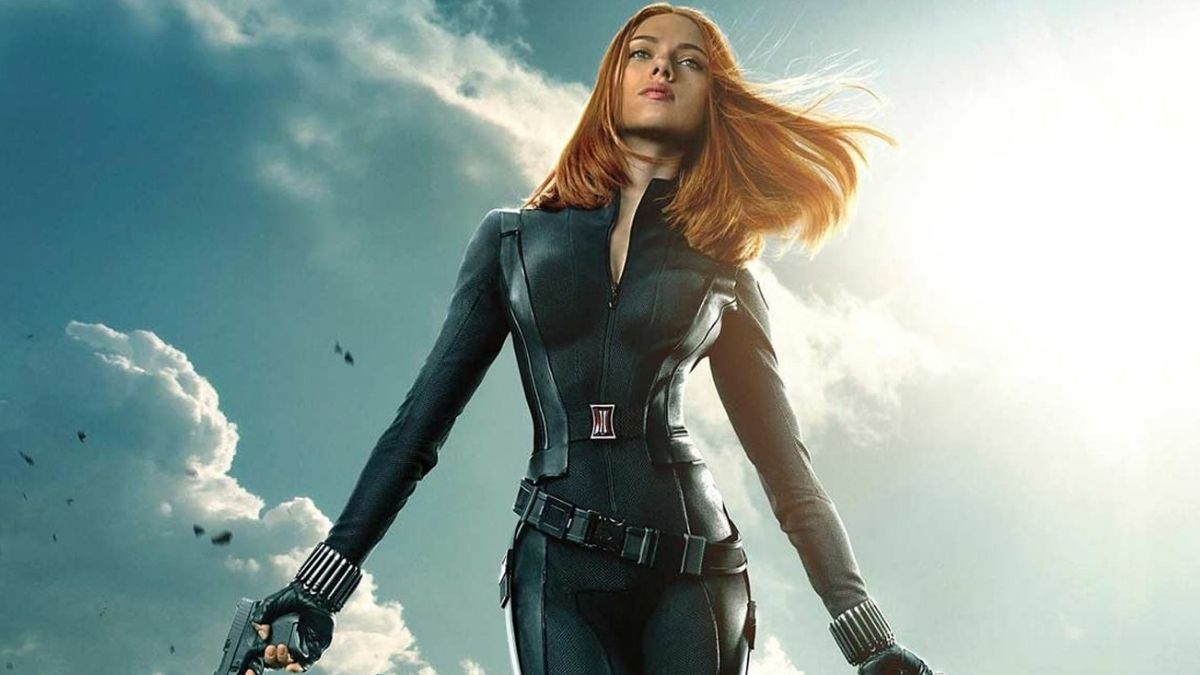 At its greatest pandemic-related streaming move yet, Disney has selected to make Marvel Studios’ Black Widow accessible on Disney+ Premier Access simultaneous to when it hits theaters. Likewise for Cruella, another large financial plan tentpole. 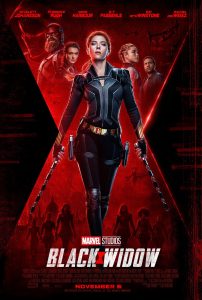 Black Widow is currently scheduled for July 9, moving back from its past May 7 date. It will be accessible to Disney+ supporters for an extra $30. The studio recently delivered Mulan and Raya and the Last Dragon for $30 through the Premier Access level.

Disney additionally reported that Cruella, featuring Emma Stone, will make a big appearance day and date in theaters and on Disney+ Premier Access on May 28. In the interim, the enlivened film Luca will skip theaters completely and hit Disney+ on June 18.