Brad Pitt, Zendaya, Renee Zellweger make for an all-star list for the Oscars

Even amidst the ongoing pandemic, the star- studded presenter’s list for the 93rd Academy Awards looks Oscar worthy. 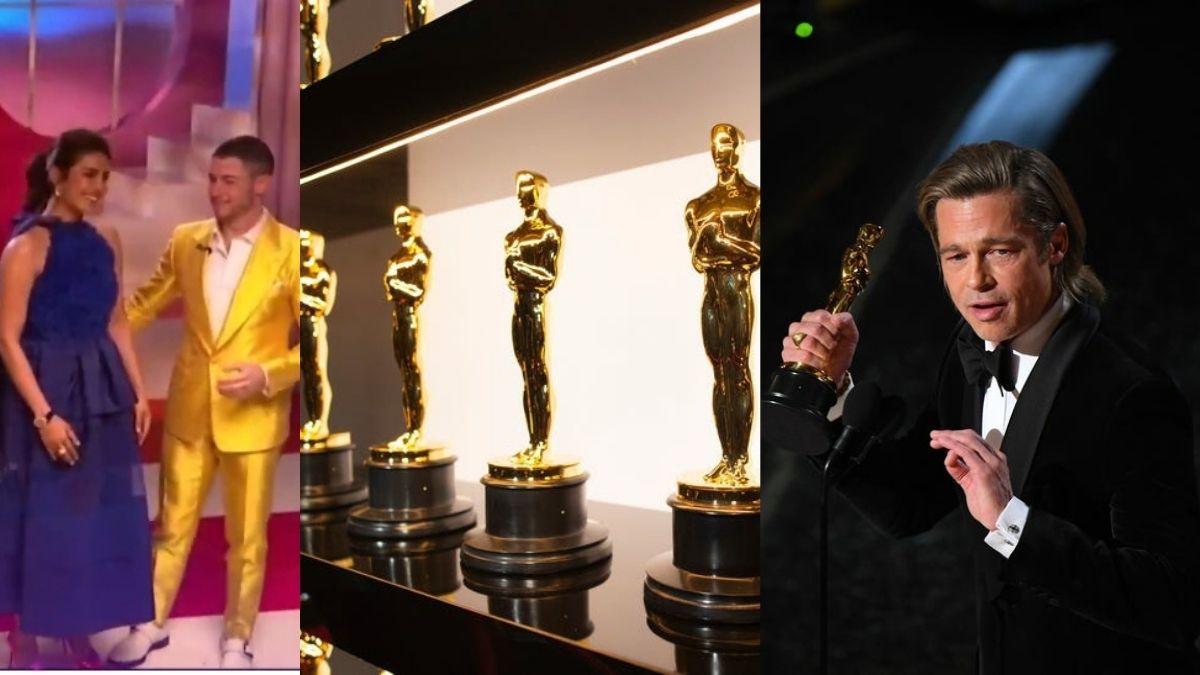 This 93rd Academy Awards we have a star-studded ensemble of presenters, even amidst the ongoing pandemic.

The Academy on Monday announced that the first wave of A-listers who would be appearing as a part of the Oscars ceremony on April 25 comprise of popular past winners. These include Brad Pitt, Zendaya, Renee Zellweger, Halle Berry, Joaquin Phoenix and ‘Parasite’ director Bong-Joon-ho. 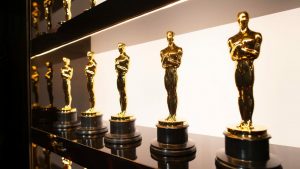 The Oscar show producers, Jesse Collins, Stacey Sher and Steven Soderbergh said, “In keeping with our awards-show-as-a-movie approach, we’ve assembled a truly stellar cast of stars. There’s so much wattage here, sunglasses may be required.”

The Oscars this year would be held at the historic Union Station in Los Angeles. Safety measures have been ensured such as an  on-site COVID safety team with PCR testing capability for the safety of the attendees, nominees and presenters.

In order for the production crew to travel and manage various activities organized by the Academy, they would have to qualify for the essential work purpose waiver.

In case of the nominees and other guests, they would have to qualify minimum two COVID-19 PCR tests approved by the Academy. They would also need to present their travel and quarantine plan for approval.