Don’t Be Tardy has been officially called off and Season 8 will be its last. 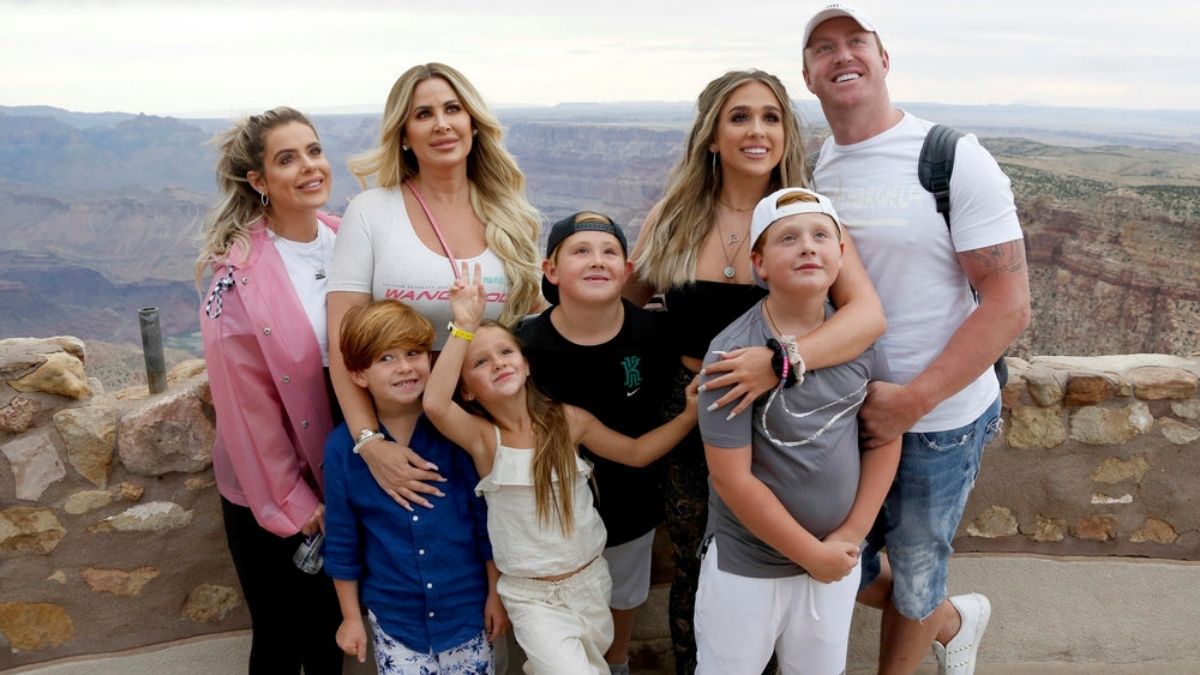 Bravo has canceled their reality series Dont Be Tardy, featuring The Real Housewives of Atlanta alumna Kim Zolciak-Biermann and family. The show is based on the lives of Kolciak-Biermann, her husband Kroy Biermann, daughters Brielle, Ariana and the youngest Biermanns Kaia, Kane, Kash, and KJ. After eight seasons, the show has been confirmed a wrap by TMZ.

The final season, the eighth, ended on December 15, 2020, showed Kroy taking his family out in a n RV for the summer. From mechanical issues to haunted house the family provided with enough adrenaline audience could ever expect of them.

“We have enjoyed watching the incredible journey of Kim, Kroy and their entire family who grew up right before our eyes. We are so thankful to have had the opportunity to share their life and all the touching moments with our audience. While ‘Don’t Be Tardy…’ will not be returning for another season, the Biermanns will always be part of the Bravo family and we look forward to seeing what’s next,” the Bravo spoke to Deadline.