Bridgerton Season 2: Here’s all we know about the upcoming sequel to the romance drama

After going superhit with the first release on the previous year’s Christmas Eve, the romance drama is back with an all new season, and we can’t wait any longer! 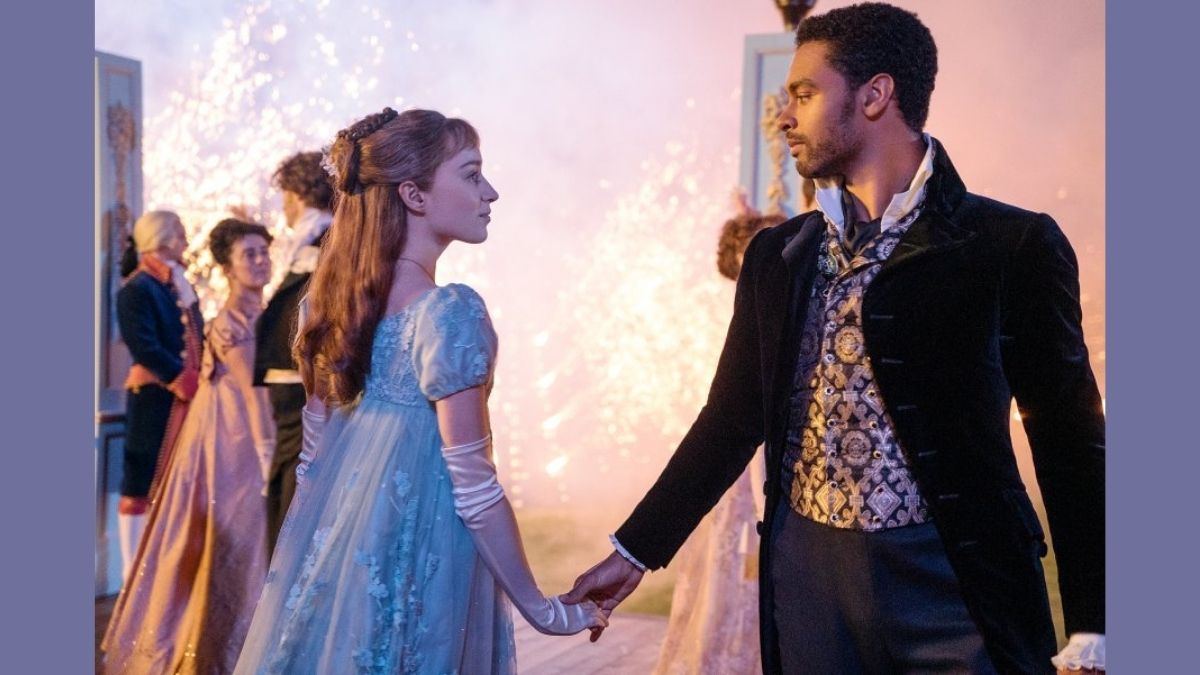 The 2020 romance drama is back with an all new season, and we can’t wait any more!

After making a blockbuster debut during it’s first release on 2020’s Christmas Eve, ‘Bridgerton’ is all set to release season two, and the date hasn’t been disclosed yet.

Starring Jonathan Bailey, Phoebe Dynevor, Claudia Jessie, Luke Newton, Luke Thompson, Florence Hunt, Will Tilston and Ruth Gemmell in lead roles as the Bridgerton family, the story is about their journey of finding love while dwelling in the Regency-era high society.

Although the cast and dates for the second season hasn’t been confirmed, here’s everything else about the dearly anticipated series that we know and you should too-

It has been made official by Netflix, on January 21, 2021, that the romantic series is all up for another season, with Anthony Bridgerton, played by Bailey, in the main focus.

The siblings are in highlights! 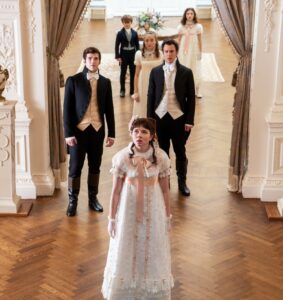 As the Bridgerton family is filled with a bunch of eight siblings, there are possibilities for the show to come up with eight different seasons, each one specially dedicated to a sibling.

In an interview, the show creator Vam Dusen said, “”I would love to be able to focus and really tell stories and love stories for all the Bridgerton siblings. For each character, for sure”. 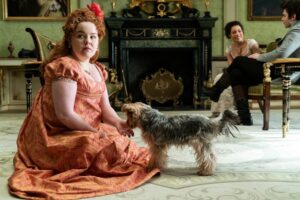 The ‘Derry Girls’ fame, Nicola Coughlan, is all set to enter the show as Penelope Featherington.

Sharing her experience about returning to the series, Nicola in her interview with ‘Radio Times’ says, “I’d really love to come back because I feel like we’ve just scratched the surface. And because there’s such a huge cast in this show, there’s so much more of all the characters. … There’s people I didn’t even get to act with.” 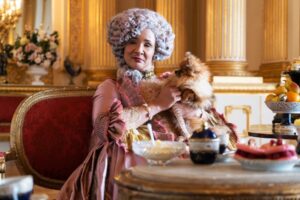 The onscreen Queen Charlotte, portrayed by none other than Golda Rosheuvel, has her own tips and tricks to give to the show and it’s creators.

In a conversation with ‘Insider’ on January, Golda shared, “Chris Van Dusen comes to me and says, ‘Golda, what would you like to see in the second season if we have a second season?’ I would say, ‘The Queen and Eloise have to get together and form an alliance and find out who Whistledown is,'” 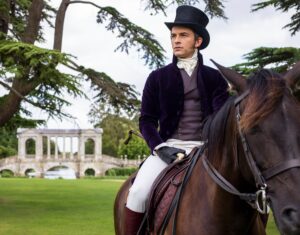 It seems that Anthony Bridgerton, played by Jonathan Bailey, would be at the center stage, throughout this season, as highly demanded and wished for by the fans.

People would love seeing something sizzling between him and Daphne, while playing lovers onscreen.

Well the list remains endless, certainly standing open to all further announcements and future updates for the season.