Have a look at what led to bringing back of the called off the show. 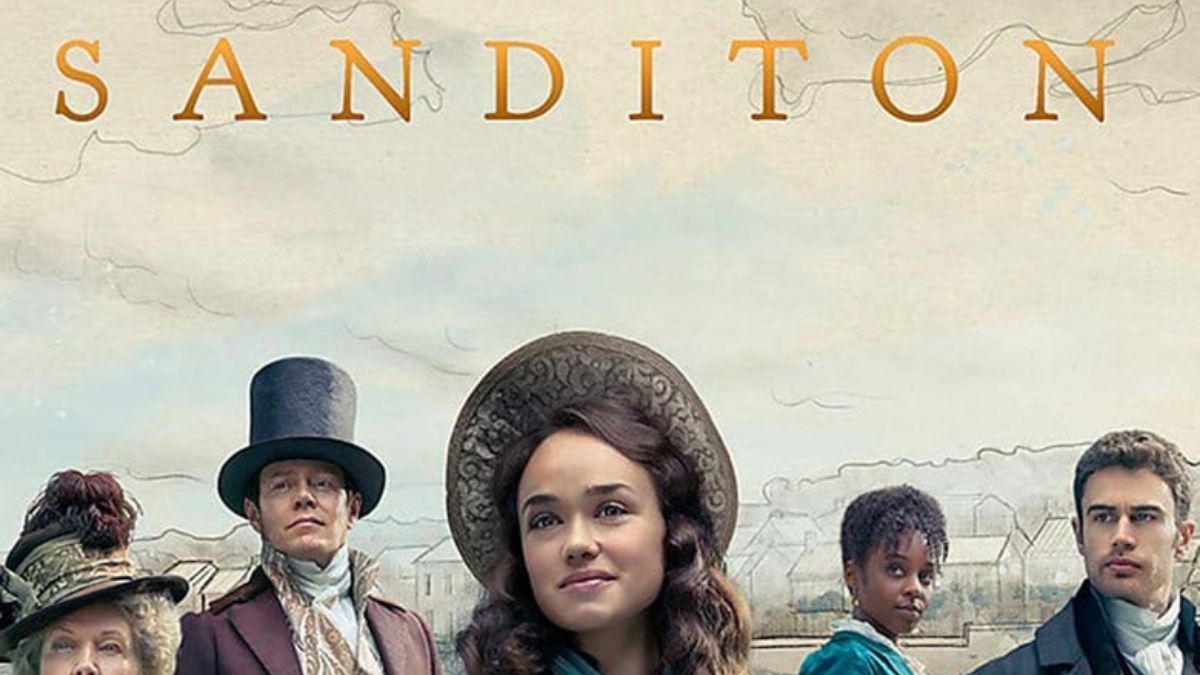 The British period drama Sanditon is all set to come back this year, with two renewed seasons

The show was called off in 2019 by British broadcaster ITV, but its good ratings while running on PBS has opened its way towards the next two seasons and is being brought back by PBS.

The running rights of the show will be held by BBC and Brit box while  the linear broadcaster will be second in line.

Based on Jane Austen’s incomplete novel which was later completed by Andrew Davies the will have Rose Willam back as the high spirited protagonist Charlotte Heywood.

The show is produced by Red planet pictures with Susanne Simpson and Chloe Tucker as the executive producers.

As per the Deadline’s report on the come back of the show, Susanne said, “We are absolutely delighted to announce a second and third season of Sanditon, a show that has inspired such a passionate and devoted fan base.” She went on to say, “Audiences can expect romance, humour and plenty of twists and turns in these new seasons of Sanditon.”

Commenting on the show ITV’s Head of Drama Polly also said “I’m so glad that the success of Sanditon in the U.S. has paved the way for its return, and for ITV to continue on this wonderful journey.  We know there are many loyal fans of the show in the UK that will be delighted to see its return and that we were able to find a way to bring it back.”