Britney Spears reveals she is ‘tired’ of all the documentaries being made on her; Says, “It’s so hypocritical”

Have a look at what Britney says on this 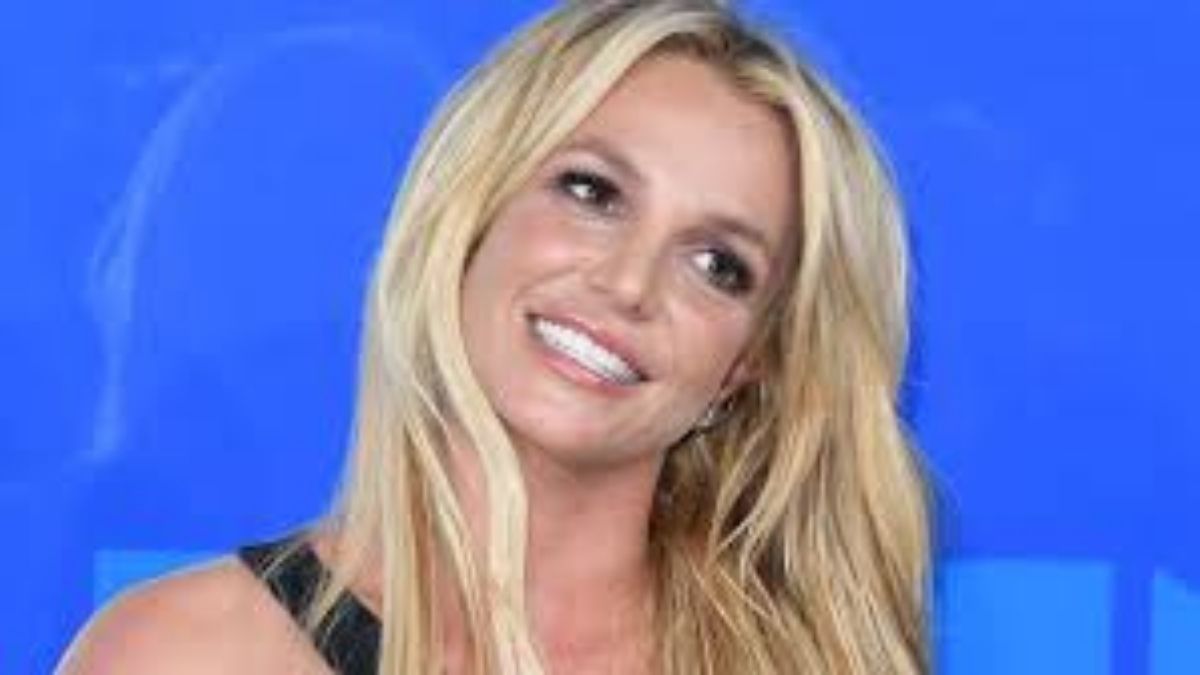 American singer and songwriter Britney Spears thrashes those making documentaries on her life. However, more than that she is tired of all these things going around her!

Britney is someone who has been in the news for her court-ordered conservatorship for more than a decade now. And as an obvious fact, she is upset with those who are making documentaries on her personal life. The singer took her Instagram handle to share on the very same, with her followers.

Alongside her dancing video, she captioned the post as, “So many documentaries on me this year with other people’s takes on my life.”

Britney seems to be extremely frustrated with all the drama, as she wents on to write, “I don’t know y’all but I’m thrilled to remind you all that although I’ve had some pretty tough times in my life I’ve had way more amazing times in my life and unfortunately my friends I think the world is more interested in the negative.”

This reaction of Britney has surfaced after BBC launched a documentary on her namely- “The Battle For Britney.”

Earlier this year when New York Times released a documentary on her, the singer said that she did not watch the documentary but she did cry for two hours straight!

Raj Shankar is a first year journalism student at the University of Delhi .A media enthusiast who has a strong hold on communication and content writing . He is passionate about finding the truth behind every incident that he knows .Raj is currently working as an Entertainment journalist at USAnewshour.com andcan be reached at [email protected]