Framing Briteny Spears was a hit, however, it broke down Britney!

She is our princess and her fans are ready to break the barriers to save her! Since the release of “Framing Britney Spears” in February, the fans of Britney are in a rage of getting out of the reality of the pain the star is facing. 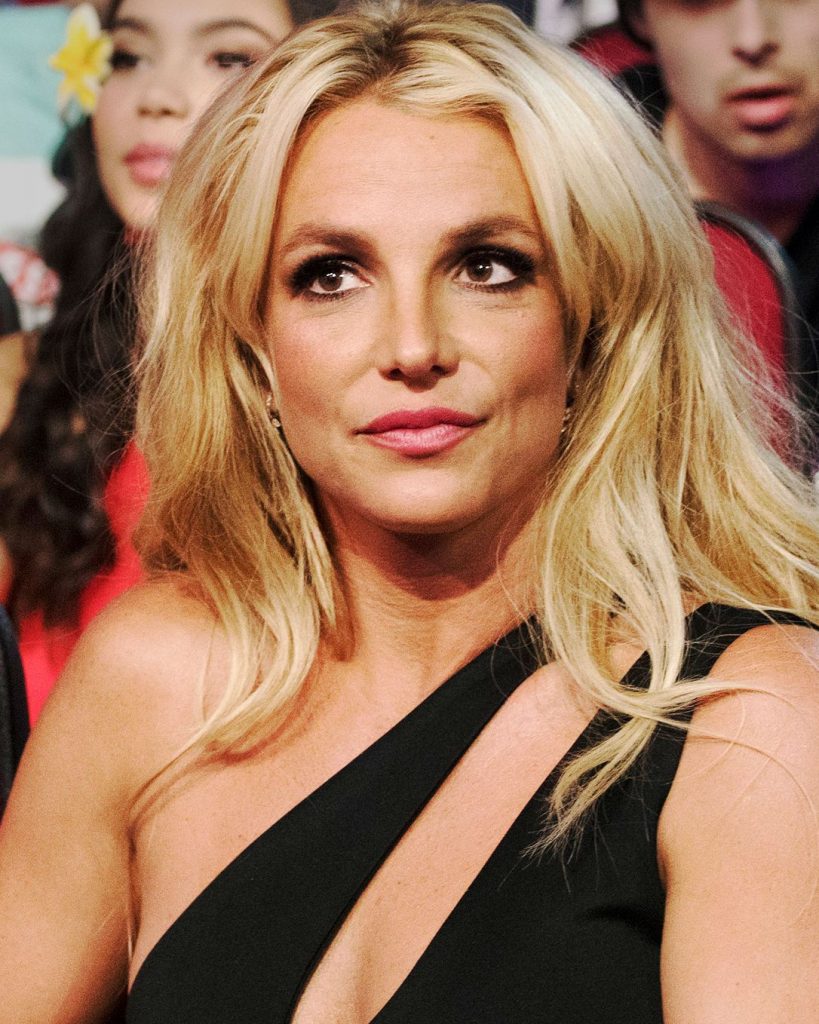 However, during the documentation of the project, the directors failed to settle any personal interviews with the pop star. According to Samantha Stark the team “tried everything to secure an interview” but failed. Now, after months of scrutiny and various rages, the star is out in the public addressing the claims and blames that got showed in the documentary. The star took to her Instagram sharing a post captioning “happy to share especially with a world that is empathetic and concerned with my life.”

The actor’s life and her struggles was publicized through the documentary which made her “sometimes” cry over the film. Birtney have been addressing to all the claims stating her own side of the story.

Kim Kardashian drops a new Instagram story wearing the leggings she is ‘obsessed’ with; Check it out here