The famous hotel of Casa Bonita which was made famous by the cartoon series of South Park goes down the market through bankruptcy. 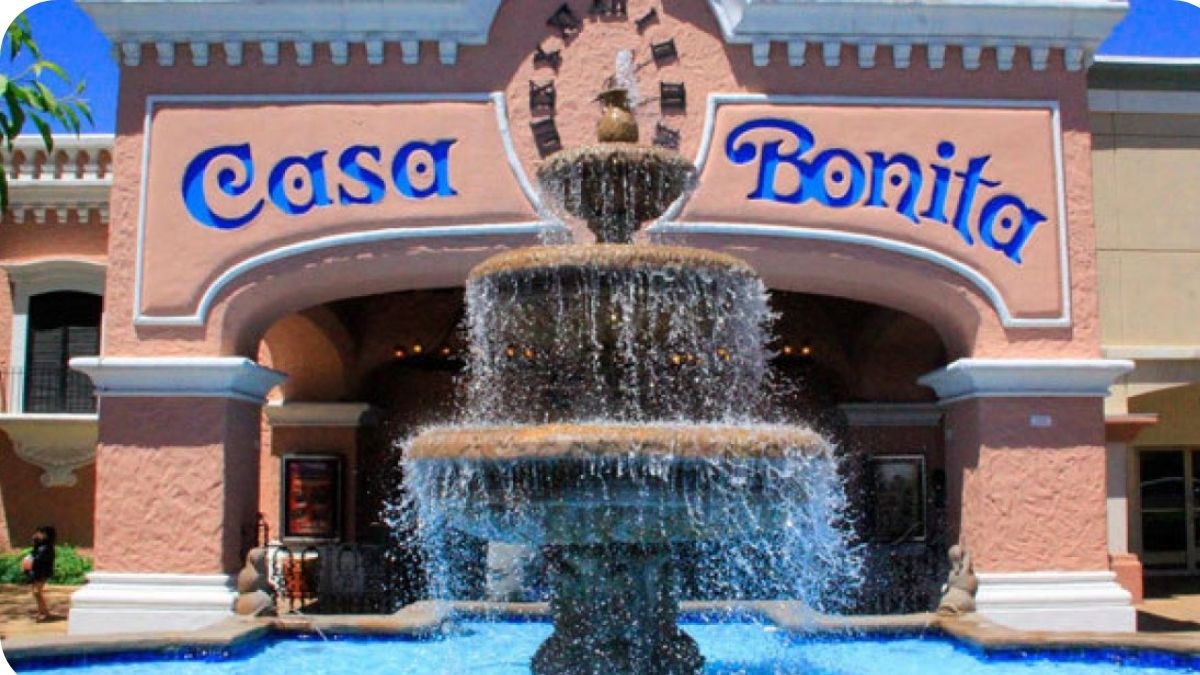 It was not even a month, that the restaurant had announced it’s “coming back soon” big reopening and now we see our favorite eatery go down the street. 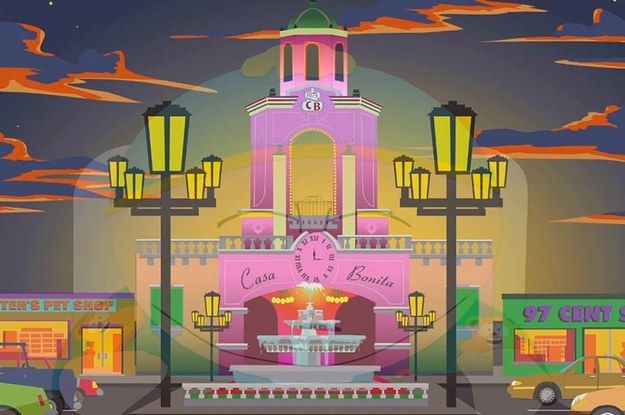 Casa Bonita the famous Mexican restaurant that was made famous due to the successful run of the cartoon series, South Park, reportedly went bankrupt. Located in Colo, is a family restaurant that opened the doors for some amazing Mexican cuisines creating a different fan base in people’s hearts. Summit Family Restuarants Inc, the main owner of the hotel was filed for chapter 11 bankruptcy at the beginning of the month.

As informed by the local affiliation FOX31 Denver KDVR, the 1974 restaurant failed to pay off its debts resulting in a big scandle. A GoFundMe campaign was launched to help our favorite restaurant which currently got $15,320 on hold for helping the owners. We cannot see the “big stars” falling down!