Chat show ‘The View’ trends, as viewers tune in to witness McCain and Behar’s feud

Well, it seems that viewers didn’t really support McCain in today’s episode and Joy Behar and Whoopi Goldberg clearly appear as winners of the heated argument. 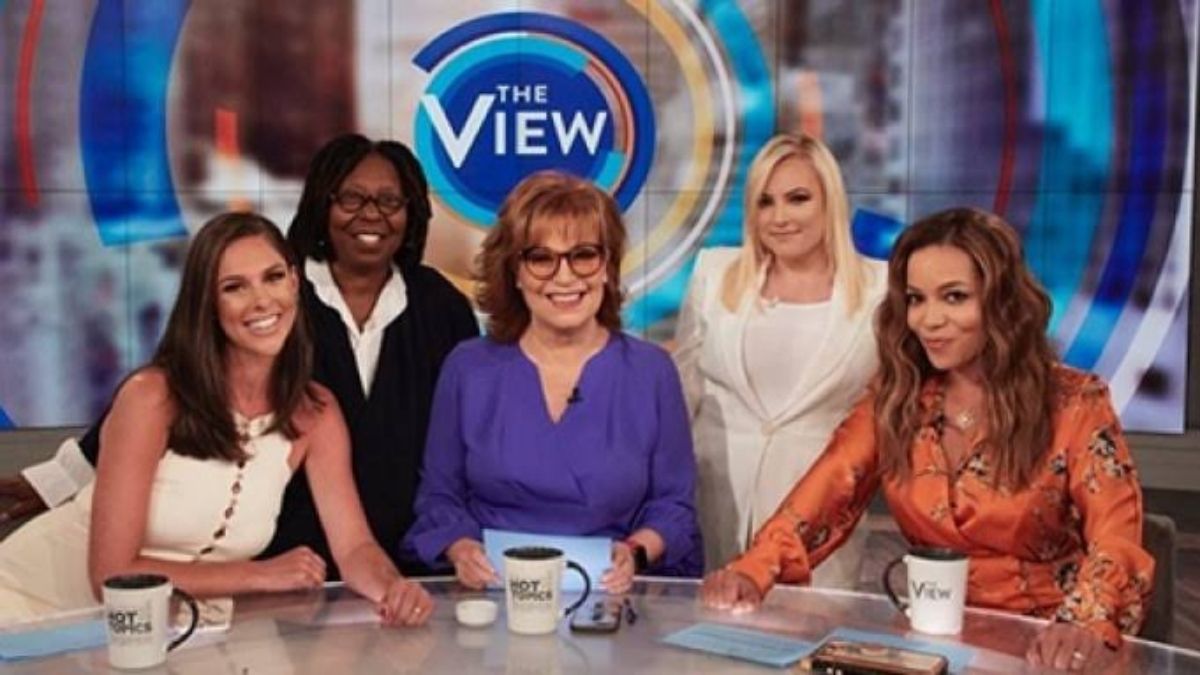 ‘The View’ is a popular Americans chat show, debuted in 1997 under the veteran journalist Barbara Walters.

The daytime talk show, hosted by a bunch of five women, namely Whoopi Goldberg, Meghan McCain, Joy Behar, Sunny Hostin and Sara Haines, features them voicing their opinions and debating on the day’s hot topics while hosting popular celebs as guests, whom they interview or simply watch them perform.

Having successfully completed 24 seasons with over 5000 episodes, the ABC’s latest episode, aired today- Monday, May 24, seems to be in the highlights today as viewers tuned in to witness an explosive tiff between hosts McCain and Behar.

This does not come as a surprise, as audience have been a part of such a feud the previous week as well. The duo seem to make no amends, as they continue with their spat, in yet another argument.

Today’s morning was a spectator to McCain and Behar debating over the Covid-19 vaccines, and the matter seemed to spiral out of control.

While Behar alleged people of being vaccine hesitant for their own libs, McCain countered saying, “The demographics on who is vaccine hesitant, it crosses the gamut. There’s still a lot of hesitancy in the African American community.”

Behar was no less when she attacked McCain’s take with, “A lot of people of color have every right to be skeptical of the government. They have been burned for generations”.

Whoopi cutting Meghan McCain off to go to break was priceless. 😂 #TheView pic.twitter.com/xdhgae2yIl

Joy Behar: I've been talking about anti semitism for 25 years on this show Meghan.

Everyone watching could relate to Whoopi Goldberg’s heavy sigh over having to deal with an absolute brat every day.#TheView pic.twitter.com/DkfT0fgh5d

Meghan McCain would have to work for 100 years to even get close to the resume of Whoopi Goldberg and Joy Behar. #TheView pic.twitter.com/aLCcI7rGx9

Making ‘#TheView’ go trending along with Whoopi Goldberg, people are mocking McCain of having been interrupted by her as they aren’t going very well with the latter.