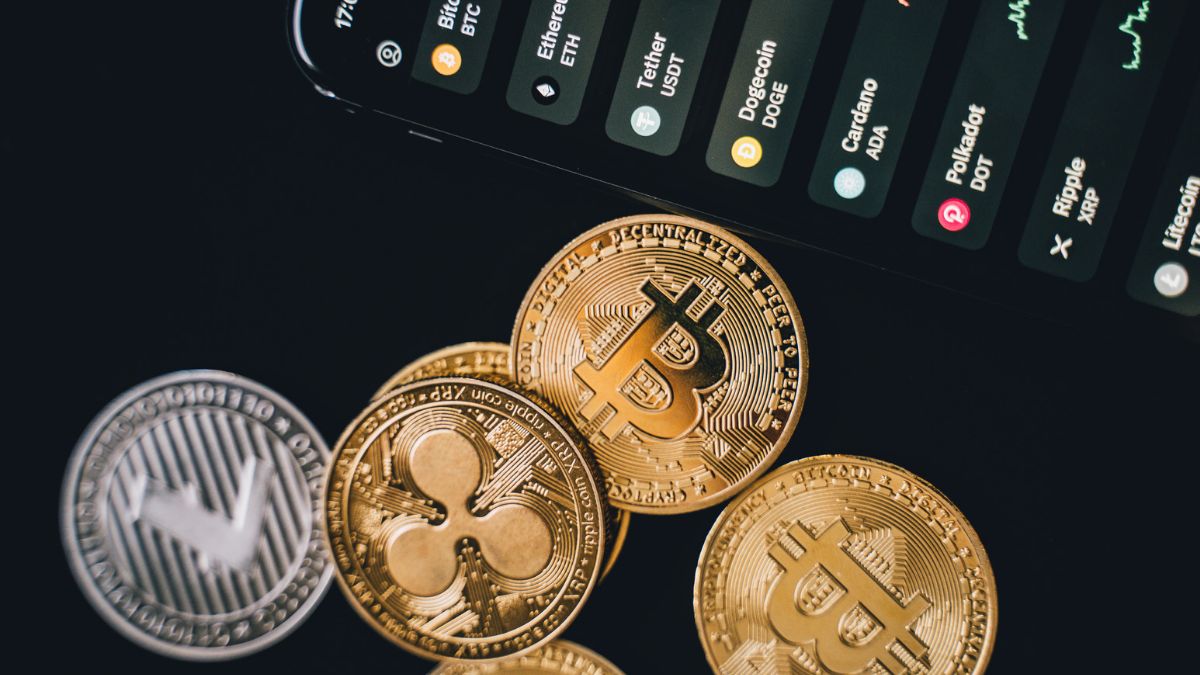 Cryptocurrencies especially bitcoin have got all the spotlight these days. We know how a single tweet creates havoc in the crypto market. Check out the list of the 6 biggest crypto transactions ever!

This transaction is the largest amount of bitcoin ever moved in one transaction. It took place on Nov 16, 2011, at the time of the transaction, the value was $1.32 million but according to bitcoin’s current value, it amounts to $5.4 billion. Damn, I wonder if that person still owns such an amount.

This transaction shocked all market watchers. One bitcoin wallet moved 161,500 BTC on April 10, 2020. At the time, this bitcoin was worth roughly $1.1 billion, making it the biggest bitcoin transaction of all time. But surprisingly,146,500 bitcoins out of the total amount was returned to the sender’s address, while 15,000 BTC was kept in another wallet. The suspense was later broken by this tweet.

This huge amount was transferred from one unidentified wallet to another in order to empty the sender’s entire account on June 27, 2020. This transaction was worth $933 million at the time of the transfer, but now it worths $1.033 billion. Well, various transactions continued from this account probably to minimize the risk.

Technically, the June 2020 transaction mentioned above is connected to this transaction. This took place on September 6, 2019. It involved the transfer of 94,504 bitcoins, which at a price of $10,654 per bitcoin. Ohh maybe the sender did smaller transactions and then decided to change the account again. But there was a theory that the transaction was done by trading platform Bakkt bitcoin in preparation for accepting client funds.

On October 14, 2019,  Bitstamp transferred 107,848 bitcoin to custody provider Xapo. This was equal to $894 million at the time and came as part of a single transaction that transferred 112,027 BTC to a number of addresses.

The wallets involved in this transaction appear to have links to addresses used in the past by Bittrex. According to Larry Cermak, a cryptocurrency researcher, it’s possible that Bittrex has been moving its own store of bitcoin around in order to boost on-chain volume metrics.

10 brands that originally had different names