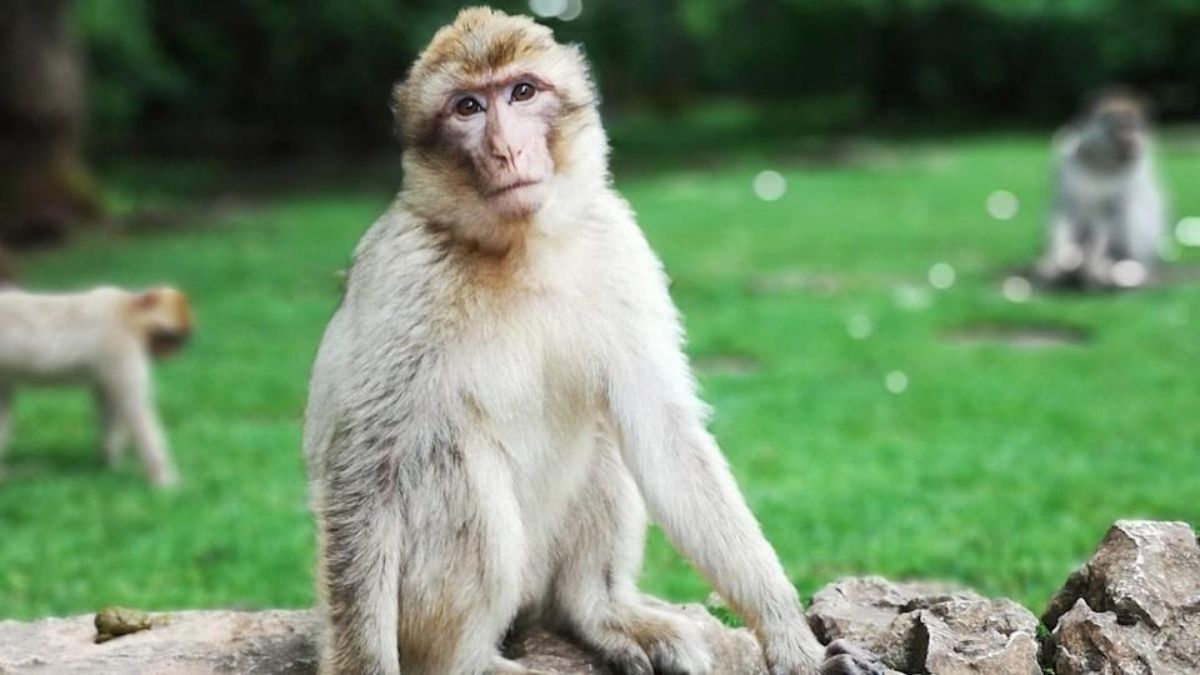 China has reported the first human infection and death case of Monkey B virus, caused by a rare and infectious disease found in primates.

A 53-year-old veterinary surgeon working in a research institute that specializes in non-human primate breeding in Beijing conducted a dissection procedure on two Monkeys in March and became ill about a month after that, The Chinese Center for Disease Control and Prevention said.

The surgeon started experiencing, nausea, vomiting, and fever, in addition to neurological issues, and eventually succumbed to the virus in May. Researchers, after testing blood and saliva samples, in Apirl discovered evidence of the Monkey B virus, aka herpes B virus. It was reported that the male doctor and female nurse who worked closely with the victim tested negative for the virus.

The Monkey B virus is prevalent amongst macaque monkeys but cases of human infection is extremely uncommon. Since its identification in 1932, merely 50 cases of the virus have been reported, majorly in North America. The fatality rate of the B virus infections in humans is found to be about 80 percent.

Symptoms include fever, shortness of breath, and gradually escalate to more serious complications such as swelling of the brain and spinal cord.

It poses a serious risk to laboratory workers and veterinarians who are in close contact with the animals, and can get infected if bitten or scratched by an infected macaque monkey. Other ways of getting the virus includes contact with the monkey’s eyes, nose or mouth.

However, mutation of the virus leading to problems to the general populace is unlikely, having just one documented case of human-to-human transmission.