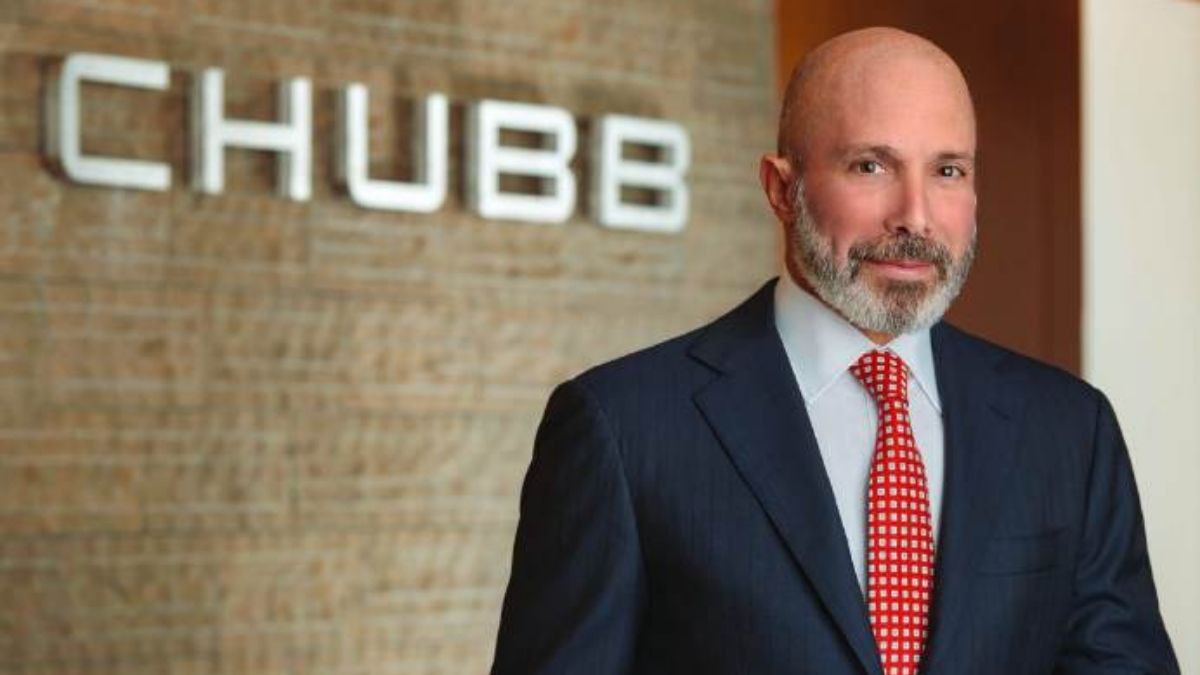 Evan Greenberg, Chief Executive of Chubb Ltd. stated on Wednesday that rising prices of insurance against cyber-attacks fail to register the potentially catastrophic effects of a widespread attack.

“The pricing environment is pretty good,” Greenberg said on a conference call. “But … that is not addressing by itself the fundamental issue… Like a pandemic, cyber has a catastrophe profile to it.”

With an increasing digital interconnection in the world, the concentrations of exposure were only growing, Greenberg added.

Greenberg went on to explain that Chubb’s underwriting activities are also exposed to systemic risks that arise from cyber threats, stating that the company has begun to address the matter.

These statements come as the company reported second-quarter results that were way beyond the estimates of analysts, partly due to the increase observed in premiums.

Chubb’s adjusted operating income rose to $3.62 per share, $0.52 more than the $3.01 estimated by analysts for this quarter, according to data from Refinitiv IBES. It compared with the 56 cents loss that the company bore during the initial stages of the pandemic last year.

Net income for the quarter was $5.06 a share, compared with a loss of 73 cents a share a year earlier.

Greenberg also made it clear that the company’s stance on mergers and acquisitions (M&As) remains unchanged.

Property & casualty net premiums written, which is a measure of company revenue rose by 15.5% and is now valued at $8.9 billion. A 13.5% rise was observed in P&C premium rates for commercial insurance in North America, and an international gain of 16% was also noted.

“Based on what we see today, I am confident these market conditions will continue,” Greenberg said.