CMT Awards 2021: Here’s the complete list of winners, who won hearts this year

The event kicked off with a bang, on Wednesday, June 9, 2021, with Kelsea Ballerini and Kane Brown hosting the night. Let’s see which artists were successful in winning the most hearts with their amazing performances. 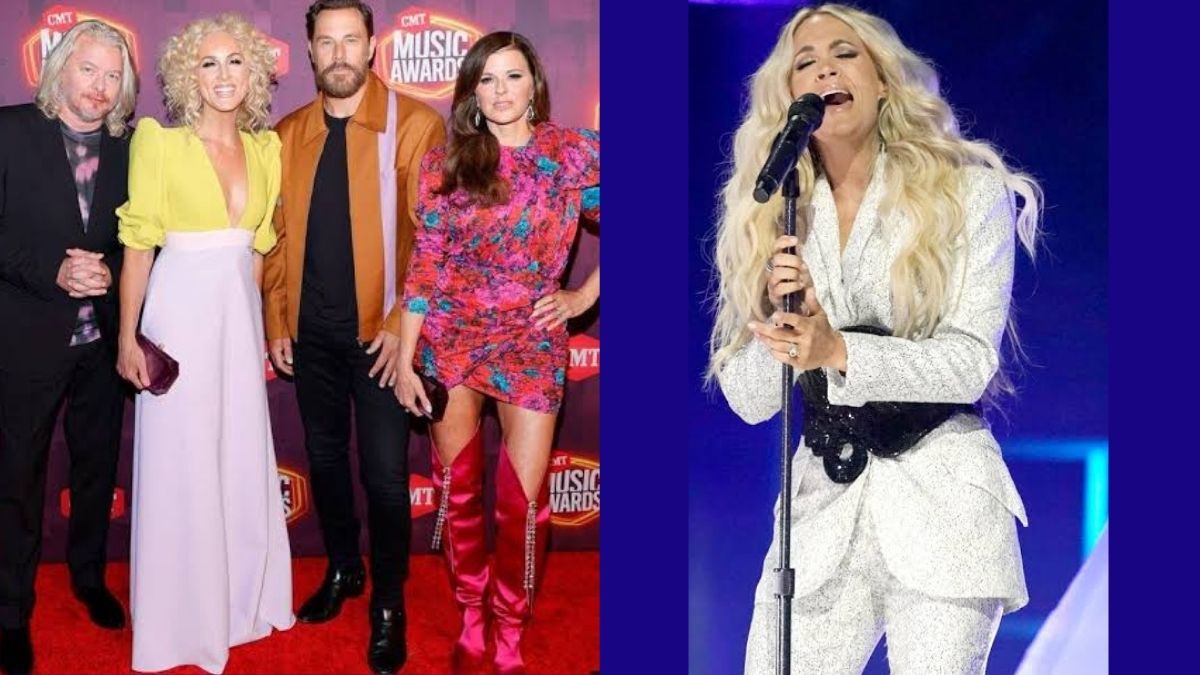 The Country Music Television, or CMT Awards 2021, kicked off on Wednesday, June 9, this year, with two very amazing personalities, Kelsea Ballerini and Kane Brown, hosting the night away, handing over trophies to some most successful and deserving artists of the year, for their amazing performances in not only delivering vocals for songs or their lyrics and music, but also the accompanying music videos.

Although we had eight categories this time, giving us only those many winners, there were a lot of stars, who made it to the nominations, especially Maren Morris and Miranda Lambert, leading with the highest number of nominations, of four.

Have a look, at the complete list of winners, along with other nominations in every category, this year, who successfully made it to the top, by winning the most hearts with their talent and consistency-

01. CMT PERFORMANCE OF THE YEAR

Winner: Kelsea Ballerini and Halsey “The Other Girl”

Dan + Shay “I Should Probably Go To Bed”

Jimmie Allen and Noah Cyrus “This Is Us”

Kelsea Ballerini and Halsey “The Other Girl”

02. COLLABORATIVE VIDEO OF THE YEAR

Keith Urban with P!nk – “One Too Many”

Ryan Hurd with Maren Morris – “Chasing After You”

Luke Combs – “Forever After All”

04. BREAKTHROUGH VIDEO OF THE YEAR

HARDY – “Give Heaven Some Hell”

05. DUO/GROUP VIDEO OF THE YEAR

Runaway June – “We Were Rich”

07. FEMALE VIDEO OF THE YEAR

Winner: Gabby Barrett – “The Good Ones”

Gabby Barrett – “The Good Ones”

Kelsea Ballerini – “hole in the bottle”

Keith Urban with P!nk – “One Too Many”

Kelsea Ballerini – “hole in the bottle”

The CMT Awards is celebrated every year, in Nashville, Tennessee, which decides the winners for each category, purely on the basis of fan voting, made via CMT’s official website, CMT.com.