The ‘Heart Attack’ Singer took to Instagram to share about the heartbreaking story of Alireza Fazeli Monfared, expressing her grief over his brutal murder. 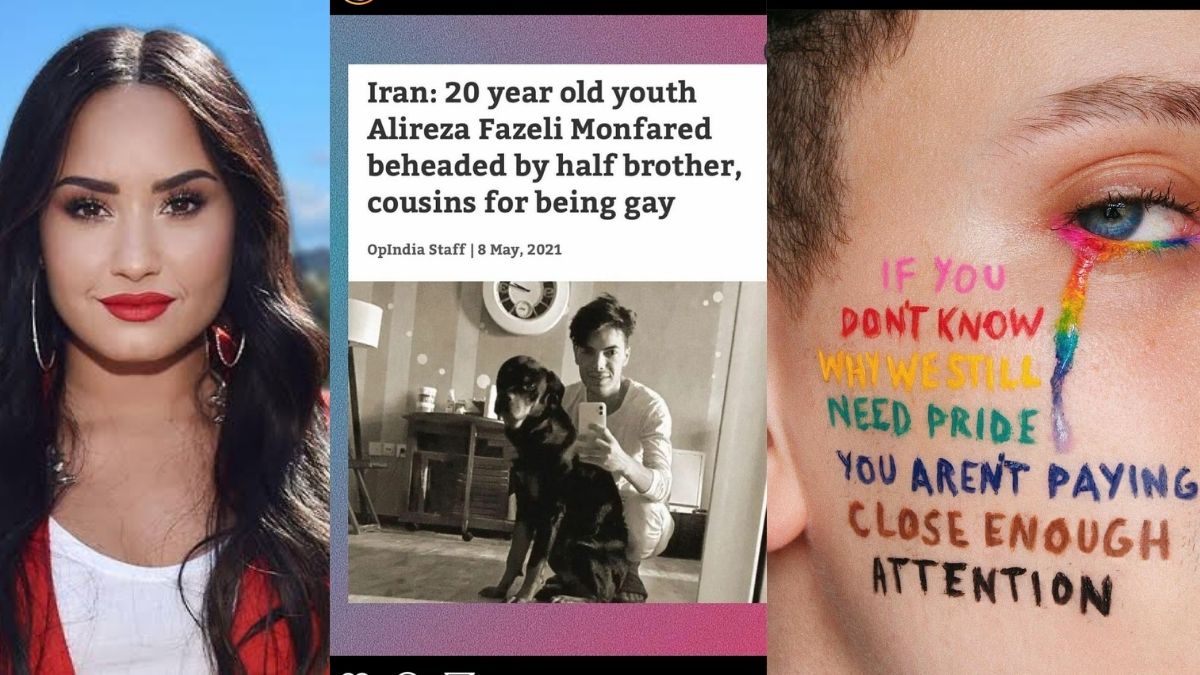 Demi Lovato is an American singer, actor and a songwriter, born on August 20, 1992 in Albuquerque, New Mexico.

The ‘Heart Attack’ singer has expressed her sorrow and grief over Alireza Fazeli Monfared’s brutal killing in her recent Instagram post, on May 11.

Sharing a carousel of eight pictures which report the boy’s story, Demi has captioned them as, “My heart is broken hearing the story of Alireza Fazeli Monfared #restinpower. Sending the most love to my queer muslim friends. I love u- no one of us can be free until everybody is free”, along with a broken heart emoji.

One of the post, gives a warning about the homophobic violence and murder, involved in the further stories.

The later posts tell us, the 20 year old youth named Alireza Fazeli Monfared was beheaded in Iran, by his half brother cousins for being gay, where he can be seen taking a selfie with his dog.

They further tell, due to his ‘sexual depravities’ of being gay, he was exempted from the military service and on discovering this truth, his brother and cousins killed him on Tuesday, May 4.

The rest of the posts tell us about the incident’s further details and also include a person’s tribute for him through an amazing colorful painting of the boy, Alireza.

It is indeed heart-wrenching to hear Alireza’s story and we all stand by the people who represent our LGBTQ community.

US South Pipeline hack leaves no gas in the area