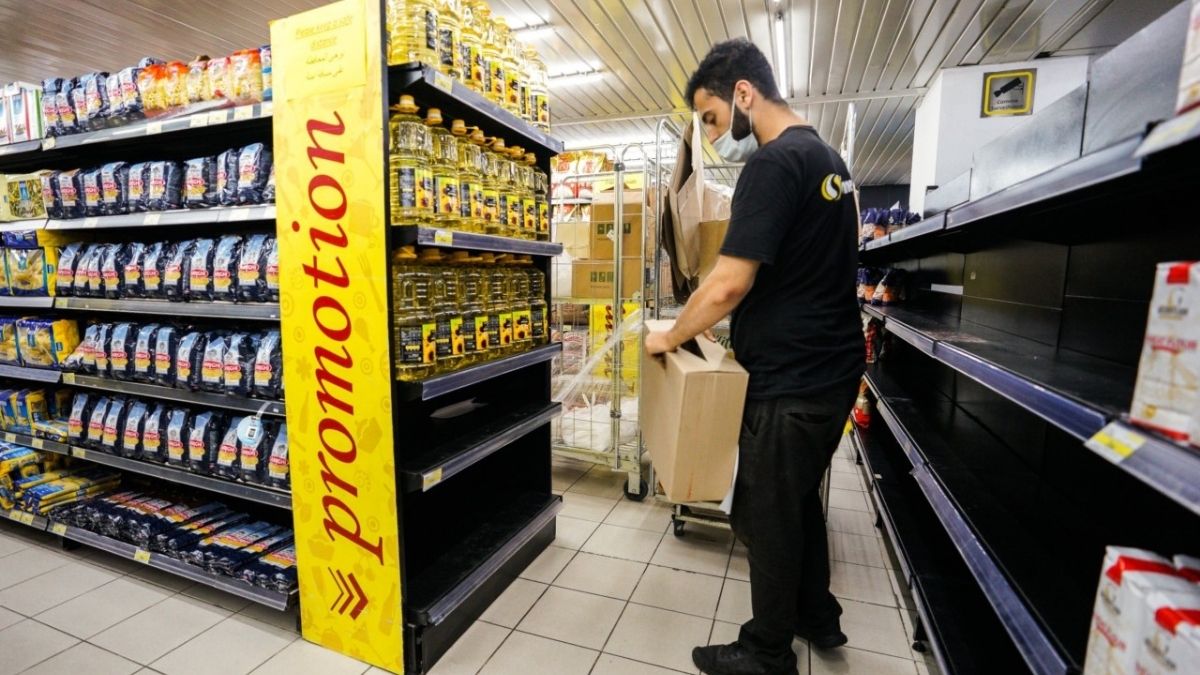 Inflation might seem like a problem that would fade away, but is probably going to persist and lead to a crisis in the coming years, according to a warning from Deutsche Bank economists.

In a prediction that is well outside the concurrence of policymakers and Wall Street, Deutsche gave out a dire warning that focusses on stimulus while discarding inflation fears will prove to be a mistake if not recently then in 2023 and beyond.

The analysis specifically directs finger at the Federal Reserve and its latest framework in which it will keep up higher inflation for the sake of a full and inclusive recovery.

The firm claims that the Fed’s intention is to not tighten the policy by the time inflation depicts that a sustained surge will have dire effects.

Deutsche’s chief economist, David Folkerts-Landau, and others wrote, “The consequence of delay will be greater disruption of economic and financial activity than would be otherwise be the case when the Fed does finally act. In turn, this could create a significant recession and set off a chain of financial distress around the world, particularly in emerging markets.”

Ain’t nobody like Jack Ryan: See these top 10 quotes by John Krasinki, to know him better

Oil drops amid speculations of a supply rise from OPEC+ producers