Did you know Queen Elizabeth II owns one-sixth of the world’s land?

Queen Elizabeth II owns roughly 6.6 billion acres of land throughout the world, which sums up about one-sixth of the land on the entire planet. This includes Great Britain, Northern Ireland, Canada, and Australia. Queen Elizabeth II is reported to be the world’s largest landowner.

However, this statement mistakenly indicates the fact that the British monarch is the supposed head of countries like Canada and Australia that fall under the banner of the Commonwealth of Nations, a 53-member organization of sovereign nations that includes several former colonies of the British Empire.

In fact, most of the Queen’s real estate and land holdings fall under the stewardship of the Crown Estate, a privately managed real-estate business that manages the crown’s portfolio of commercial, residential, and investment holdings throughout the United Kingdom.

The Crown Estate holds the bulk of Queen’s property on her behalf, which operates as a real estate business and returns all of its profits to the Treasury, although the queen receives 15% of those profits. The Queen’s real estate operations in the U.K hold more than $16 billion in the property.

NEARLY ALL OF LONDON’S REGENT STREET

Property within the Crown Estate’s central London portfolio includes almost all of Regent Street. Regent Street is located in the heart of London’s West End. It is one of the world’s most famous roads that attract more than 7.5 million visitors per year.  Along with that around half the buildings in the St James’s area, office space, comprising retail and residential areas are all part of Crown Estate. 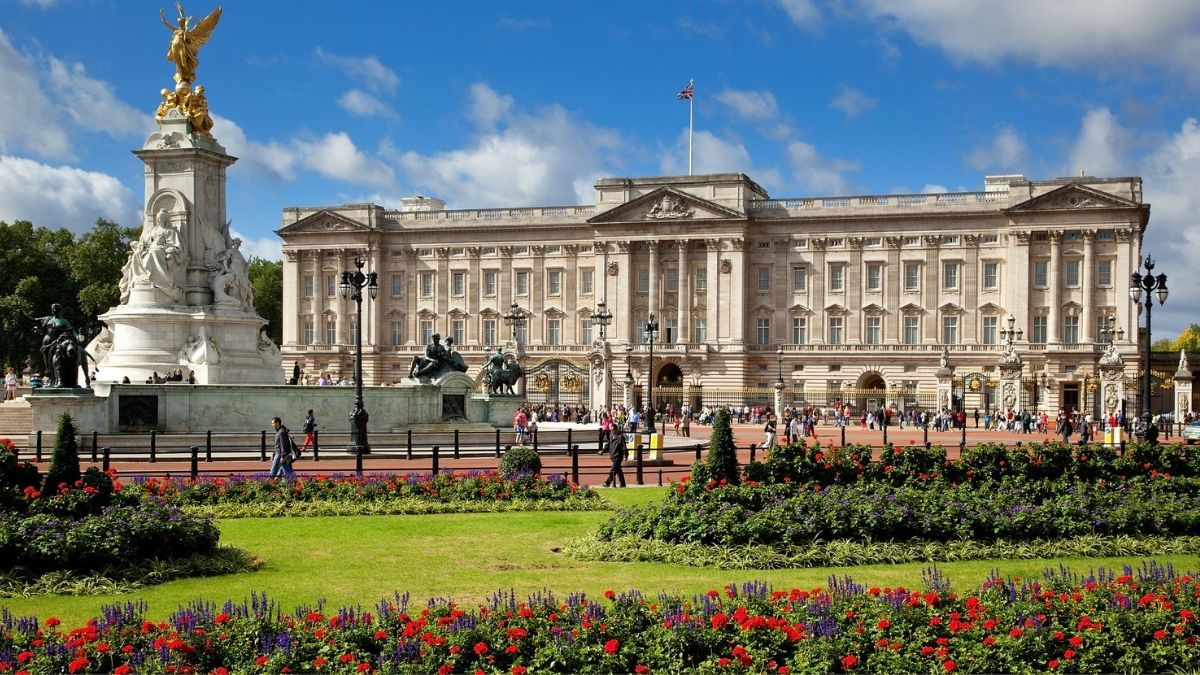 It also includes many of the royal family’s residences, including the Queen’s main abode Buckingham Palace with 775 rooms, Kensington Palace, St James’s Palace, Windsor Castle- the world’s largest occupied castle, the Palace of Holyroodhouse –  a 12th-century monastery-turned-royal palace in Edinburgh, Scotland, and Hillsborough Castle in Northern Ireland which sits on 100 acres.

Far from the capital, the Crown Estate also owns 14 retail and shopping parks, three shopping centers totaling some 4.3 million square feet of retail space, and a large portion of the UK’s offshore wind and tidal farms in the North Sea, forest holdings in Scotland, and some 263.000 acres of livestock and crop farmland across the U.K. The estate manages all of the UK’s territorial seabed out to a 12 nautical mile limit.

Queen Elizabeth’s personal fortune is estimated to be worth around $500 million. It comprises fine arts, jewelry, horse farms, and real-estate holdings that include the 20,000 acres Sandringham Estate in Norfolk, where the royal family spends Christmas, and the 50,000 acre Balmoral estate in northeast Scotland, her favorite summer estate, both inherited from her father.

The Royal Family also privately acquires swathes of land across the UK in the form of two duchies, the Duchy of Lancaster and the Duchy of Cornwall.