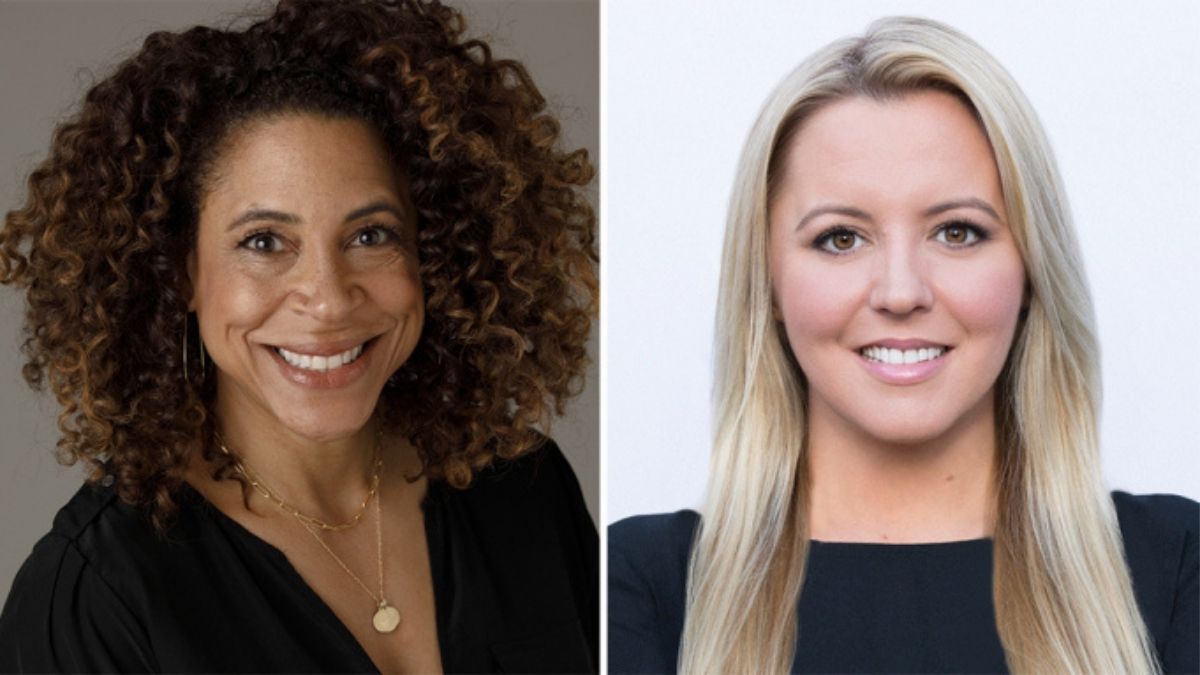 Disney’s  Jen Weinberg had exited the firm in February is to be replaced by Tonya Owens. When Jen has went on to join WarnerMedia as Head of Talent Relations and Events for HBO, HBO Max, TBS, TNT and truTV, Owens have come to Disney from Warner. Tonya was  the publicity veteran for HBO for about 25 years. Along with this, Kottie Kreischer the award strategist for Disney, has been promoted by the Disney TV studio to VP Awards and Events.

During her time in HBO, she handled publicity and awards campaigns. She has worked on more than 75 HBO original projects such as, I May Destroy You, Bad Education, Between The World And Me, Insecure, A Black Lady Sketch Show, Curb Your Enthusiasm, Barry and Euphoria. She has also worked on series such as In Treatment, The Newsroom, Six Feet Under, Big Love, Getting On, Looking and Project Greenlight.

Kreischer joined the Disney Television studios in 2008, and has come a along way up to the recent  Executive Director role at Awards and Events. She handles the awards efforts and special events produced by 20th Television, ABC Signature, and 20th Television Animation. She has also worked for award campaigns for Glee, Homeland, American Horror Story, The Simpsons, and Empire, among others.

Max Minghella shares promotional poster of his upcoming ‘Spiral: From the Book of Saw’