DMX rapper dies of heart attack at the age of 50

The “mood of the party” dies taking away an era of hip hop with him. 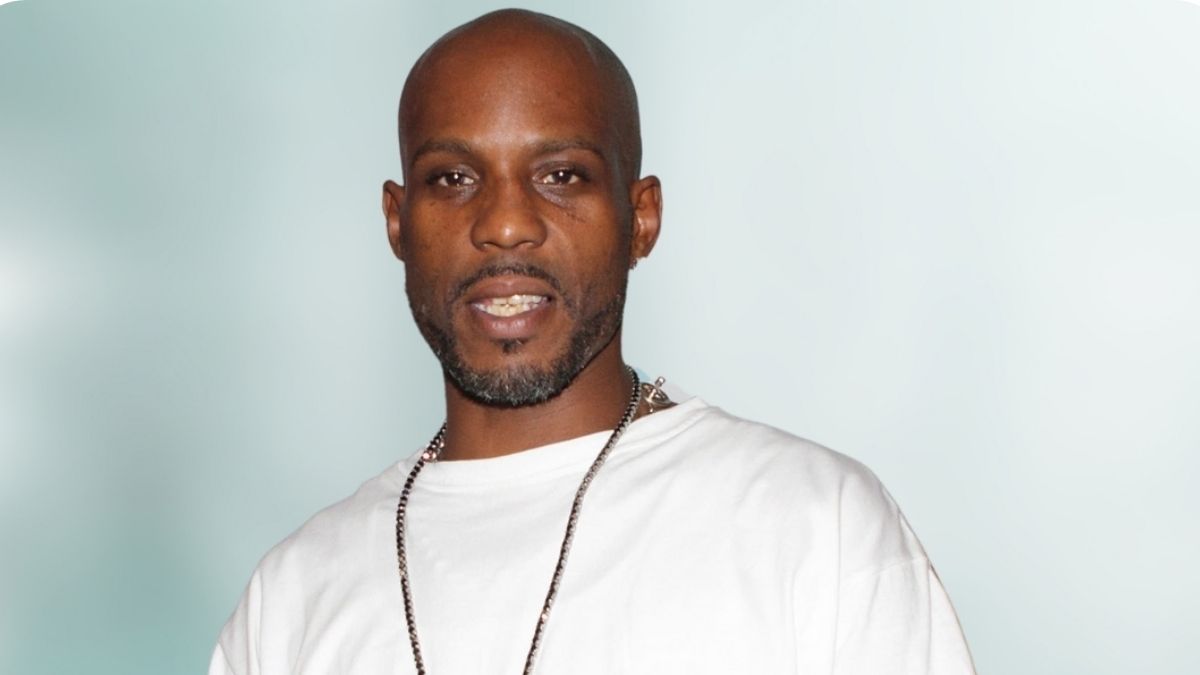 The world of music is falling apart after hearing the news of the rapper, DMX’s demise. The globally renowned pop star and rapper DMX breathed his last in a New York hospital after fighting an unforgiving battle with cardiac arrest. 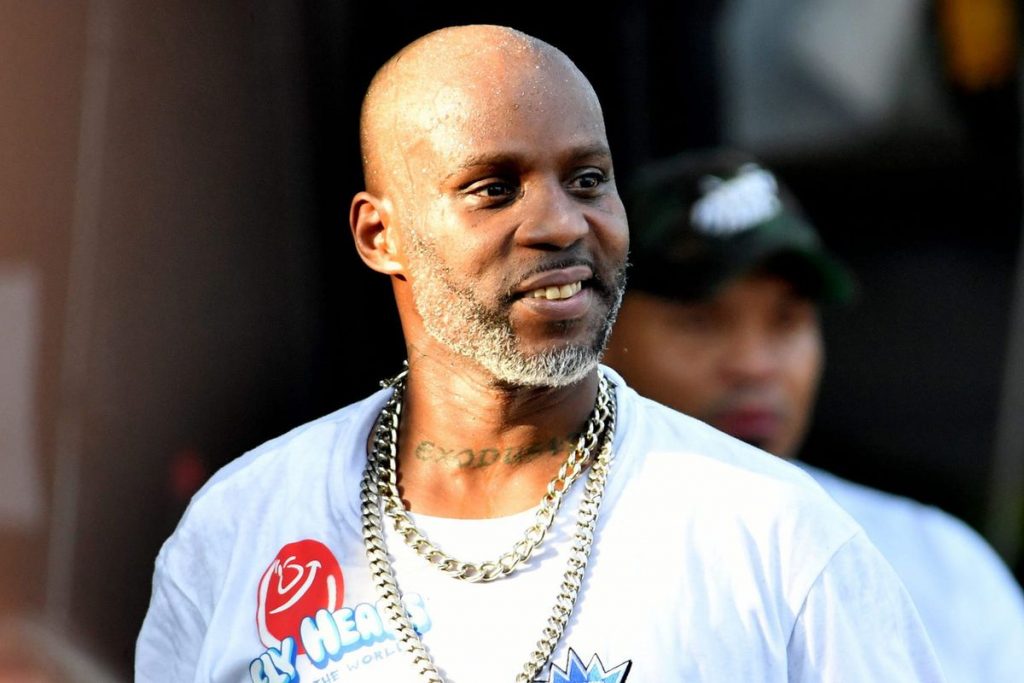 Recently, the rapper was taken to the New York hospital after a suspected drug overdose that led to a heart attack which proved to be fatal for the star. The 90s icon was admitted in the White Plains hospital on 2nd of April and today he was declared dead after heart failure. The news was announced by the family through The Associated Press releasing a statement saying “Earl was a warrior who fought till the very end. He loved his family with all of his heart, and we cherish the times we spent with him.”

Countless fans states across the world are mourning the demise of this legend showering their good wishes and condolences for the family of DMX. He was a big shot bud in this huge world of music creating some unforgettable numbers. Rest in Peace, Legend!

Prince Phillip’s death creates suspense over Prince Harry’s visit to the U.K. as Royals still not over the wounds